AJ Styles Announces He’s Staying in The WWE With This Original Post!

AJ Styles announced he has a deal that he's happy with and announced his re-signing with the WWE in the most original way.

AJ Styles has finally obtained a deal from the WWE he is happy with and has now re-signed with the company. The happy news was announced by Styles himself in the most original way possible. And, that is why we adore him!

A New Puppy and a New Contract

This is the newest member of my family. Also, I’ve signed a new contract with the WWE. What a cute little guy. pic.twitter.com/PNqh9shgTH

Anyway, putting my fangirl mode on the side, it is certainly one of the best ways to announce a contract signing I have ever seen. Also, I hope that Styles received fewer hours as he allegedly wanted. He has quite the family back at home, so if he gets fewer hours he can spend a lot more time with them. Unlike Lesnar, Styles is certainly someone who will put the work in even if he is there on a part-time basis. Congratulations AJ, on the puppy as well as the contract!

Chances of AJ Styles Leaving The WWE Were Slim 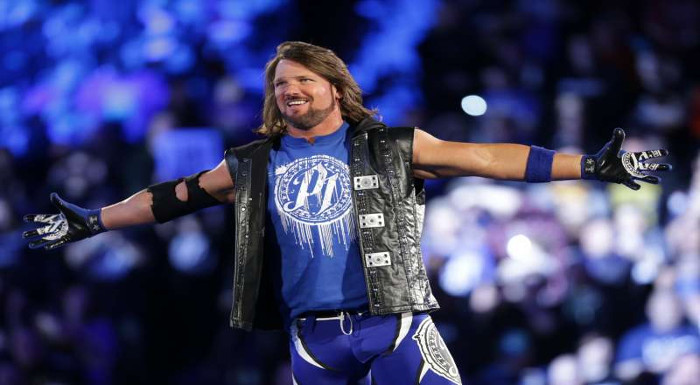 Let’s be honest here, the chances that Styles would leave the WWE were slim to begin with. Even though there were plenty of AEW rumors, AJ is one of the company’s most valuable wrestlers. Losing him to another promotion was out of the question. Of course, the arrival of indie promotion AEW did put Styles in a prime negotiating position.

The Good Brothers May Be Leaving! 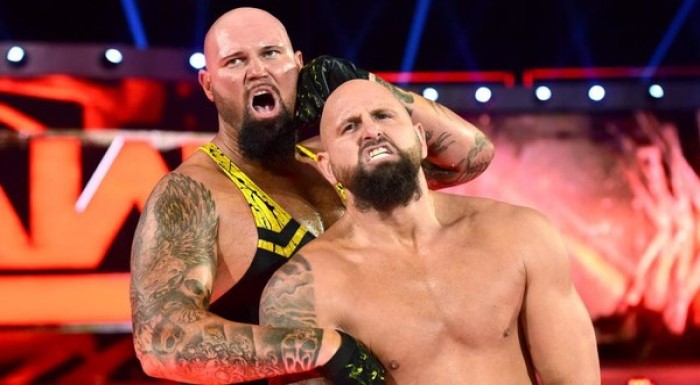 Despite the fact that Styles has re-signed with the WWE, his partners in crime and former Club members Gallows and Anderson could indeed be on their way out.

Rumors have been circulating for weeks about the future of Gallows and Anderson within the WWE. According to the Wrestling Observer Newsletter, Gallows and Anderson are biding their time to see what offer they could get. They allegedly have no idea what their future holds at this point.

However, Gallows and Anderson do have ties to AEW, since they are former Bullet Club members. That could mean a place for them at the promotion. Still, this story is incredibly sad if nothing else. The WWE has managed to turn one of the indie’s most iconic tag teams into jobbers. So, if The Good Brothers are looking for greener pastures, I certainly would not hold it against them.

The WWE seems to have pulled Gallows and Anderson from numerous live events. Of course, the reason is not as clear. While some people claim it is due to the pair looking to leave the WWE, it could still be due to an injury or another problem we are not aware of. So, until confirmation is official, we leave some of the speculation out there.

Get the latest news on contract signings and rumored departures! Sign up for the Ringside Intel Newsletter today!