The WWE has confirmed Dean Ambrose, who dealt with years of hardship on the indies before making it big, will leave the company in April.

The WWE has confirmed Dean Ambrose will leave the company in April, shortly after his contract expires. His departure gave Zack Ryder and Curt Hawkins the perfect guest for their Major Wrestling Figure Podcast, speaking candidly about the WWE while enjoying their love for wrestling action figures.

Dean Ambrose (Jonathan Good) will not be renewing his contract with WWE when it expires in April.

When interviewed for the podcast, it appears that Ambrose has feelings that are similar to those of the WWE Universe. So, what did Ambrose have to say? Let’s find out!

Just There for the Money 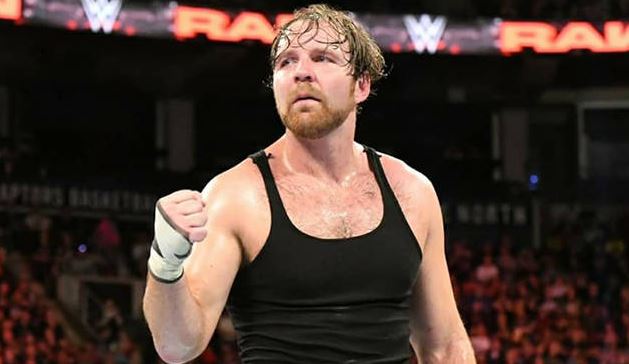 Near the end of the podcast, Ryder and Hawkins mentioned they loved being wrestlers. Describing it as a childhood dream, Ambrose conveyed he felt the same way about being a wrestler. However, he did mention something that most people in the WWE Universe would agree with.

While I could think of a prime example of a wrestler who is just in it for the money, I am sure there are many others who just rolled into the industry for that reason. Real wrestlers spend years on the indies, often taking a second job so they can afford their rent. Ambrose is one of those people who had to deal with years of hardship on the indies before making it big, so I can understand how people with little passion for the business can be upsetting. 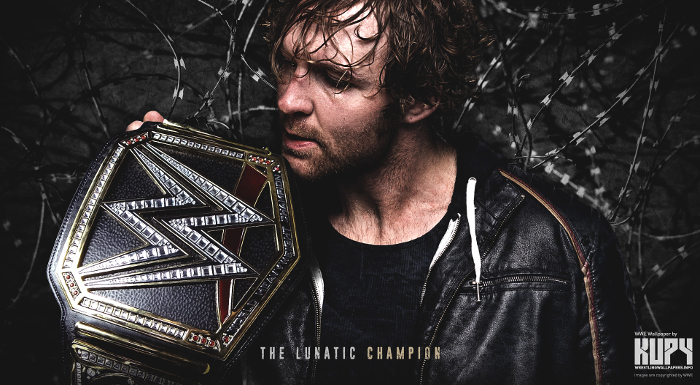 As you may have noticed from the Instagram post in the beginning of this article, the WWE has officially confirmed the release of Dean Ambrose. He is set to leave the company in April, which is not that long off. In the meantime, he has mainly been used to put over other guys such as EC3.

In a recent episode on Heated Conversations, Booker T commented on the news that Dean Ambrose would be leaving the WWE. In fact, he even stated that the news of his departure could be a work by the WWE. Booker did mention that Dean leaving would be a huge loss for the WWE.

“Dean Ambrose leaving the company, to go elsewhere, to go home. Be that as it may, whatever it is, it’s huge.”

Want the latest updates on Dean Ambrose? Be sure to sign up for the Ringside Intel Newsletter.