Be Ready for Another Saudi Arabia Event in May

The WWE allegedly has plans of organising another wrestling event in Saudi Arabia despite the many controversies surrounding the past event.

You have to excuse me for not being excited about this news, but the WWE allegedly has plans of organising another wrestling event in Saudi Arabia. Despite the many controversies surrounding their deal with Saudi, it would appear the company is now going ahead with the deal.

Saudi Event To Take Place In May 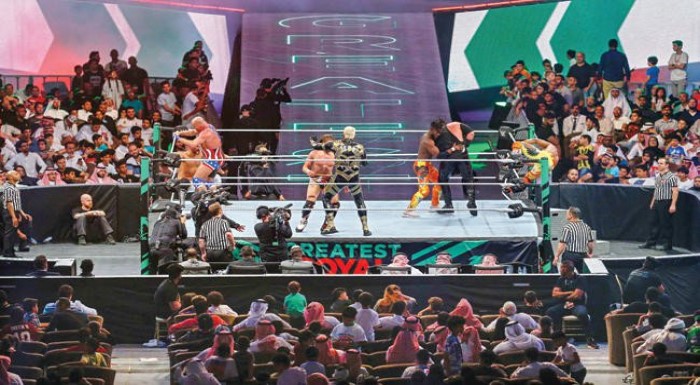 Despite the fact that both previous events in Saudi Arabia have been steeped in controversy, it would appear the WWE is planning its next event for May.

While there are no details on what the event will entail, I cannot say I’m excited. Just look at the Greatest Royal Rumble and The Greatest of All Time, both events that had little consequence in storylines or the rest of the WWE. It seemed like a glorified house show, although they did get pyro, something we have been missing for some years now.

Having Their Cake end Eating it Too 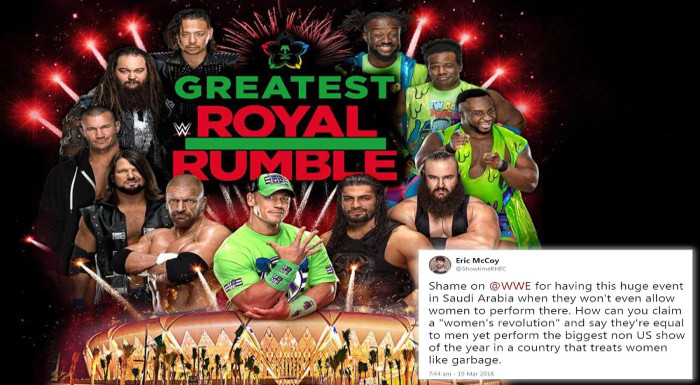 I do find the events in Saudi Arabia somewhat disturbing. While I believe Saudi Arabian wrestling fans have the right to go see their favourite superstars, I don’t care for the way these events are organised. The fans usually get the worst seats in the house, while the front rows are packed with government officials.

Then there is a so-called double standard of the WWE. While they were quick to praise the Saudi Arabian government during the event, their own website no longer contained a trace of Saudi Arabia references during the Khashoggi scandal. Where does this double standard stop? And how should we react to this as wrestling fans.

The events in Saudi Arabia are not going to stop anytime soon, as the WWE has signed a contract with the Saudi General Sports Authority for 10 years. The deal was to bring annual events to Saudi, but it appears to be more than that. In fact, several events are expected to take place each year until 2030. Either way, I don’t see a reason why I should watch or even entertain the thought of this future event. Unless women can perform and the Saudi government makes changes, I have zero interest to support this.

Get the latest on future WWE events and developments. Sign up for the Ringside Intel Newsletter.