In the past, the WWE was doing everything in its power to build Braun Strowman as "The Monster Among Men," but building him has slowed to a crawl.

In 2017, the WWE did everything in its power to build Braun Strowman as “The Monster Among Men.” However, the company has been slowing down on building Braun these past couple of months, causing some serious damage to his image.

One of the Biggest Draws 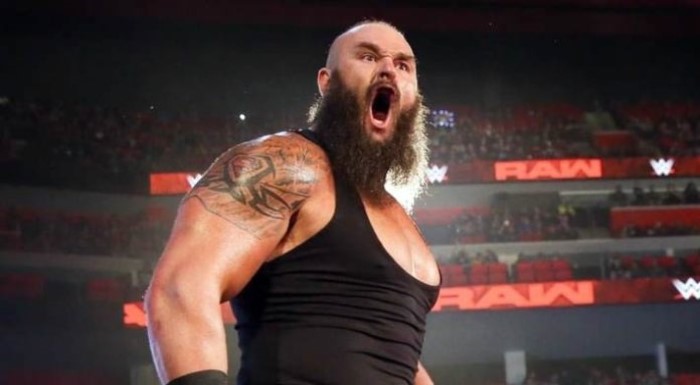 It’s surprising that the WWE is no longer putting Braun Strowman up as its biggest attraction, especially when you consider that Strowman was the company’s biggest draw on its YouTube channel. Many people bought tickets to Monday Night Raw solely to witness the incredible feats of strength The Monster Among Men.

When Did it all Change? 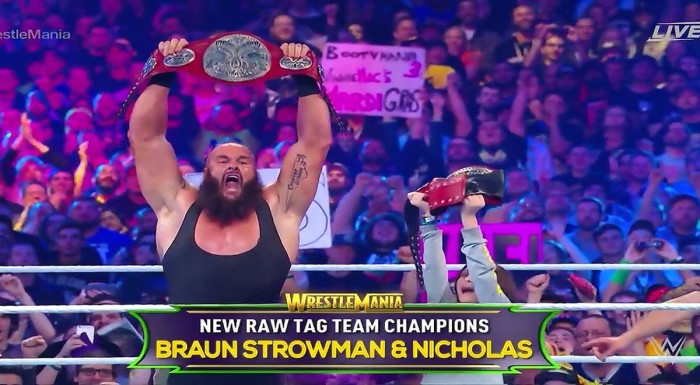 Things turned sour for Strowman after his tag team victory at WrestleMania 34. Since then, Strowman has not been involved in any high-consequence matches.

One of the weirdest things that happened to Strowman was his heel turn after Summerslam 2018. The heel turn of Strowman made zero sense. It was then made worse by having his own cronies in the form of Dolph Ziggler and Drew McIntyre, which made zero sense. Strowman was built as a monster who could beat an entire locker room by himself, so why did he need the cronies?

Now, there is the wasted feud between Lesnar and Strowman. For weeks, they built their match, which was supposed to take place at The Royal Rumble. Now, Finn Balor has replaced him.

While there could be story-related reasons for the WWE pulling Strowman from the match, it has done little good for Strowman’s image. In fact, it looks like the Monster Among Men will be missing out on another meaningful match!

A lot of Braun’s fans are concerned about him, mainly due to the rumors that the reason for Strowman’s lack of a push is due to medical reasons. Rumors have been circulating that Strowman has problems with his knees, leaving the WWE uncertain about his future.

In my opinion, the biggest problem facing Strowman at the moment is undoubtedly his lack of good bookings. If his knees were as bad as claimed, then I doubt the WWE would have him flip a limousine on Monday Night Raw. If the WWE wants to use Strowman to his full potential, they need to change his bookings.

Get the latest news about Braun Strowman in your mailbox! Sign up for our Ringside Intel Newsletter today!