We take a look at five real-life facts about Asuka, the Empress of Tomorrow; learn more about the poppular wrestler from Japan.

The Empress of Tomorrow is more popular than ever, so it seems the right time to delight you with some unusual facts about her. If you are curious about some of the unknown facts about Asuka, be sure to read on!

1. She Worked for XBox360 Magazine 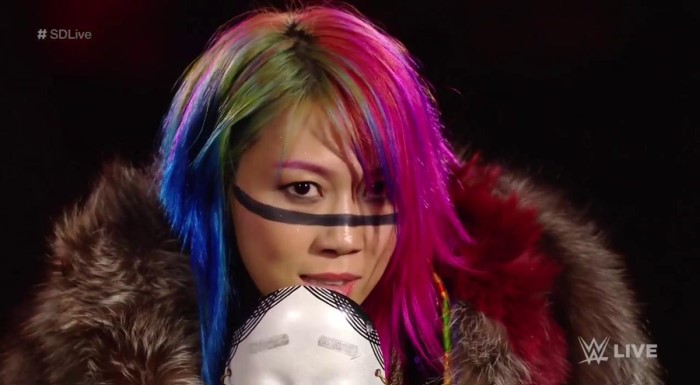 While many people know Asuka has a background in graphics design, not many know that she is a massive gaming geek. In fact, in addition to her side-career as graphics designer, she actually worked for Xbox360 Magazine as a game journalist.

During past interviews, she revealed she owns approximately 3000 games on a variety of gaming consoles. She’s also familiar with big titles such as Red Dead Redemption and OKAMI, so this lady certainly knows her stuff.

2. Triple H Is Her Favorite 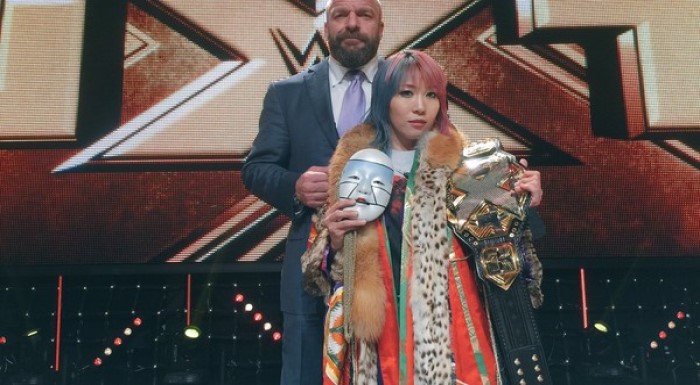 Asuka grew up in Japan, so most of the wrestlers who were her inspiration to get into wrestling herself are Japanese. Among her inspirations, she mentions The Great Matu, Minoru Suzuki, Antonio Inoki, and Yoshiaki Fujiwara.

Of course, she also had some favorite WWE performers. Ironically, her favorite is the man who signed her to NXT and gave her a reign as the undefeated Empress, Triple H. 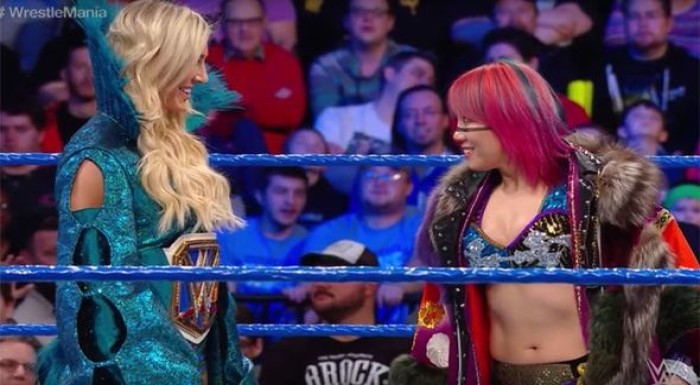 Asuka apparently loves Rock music, naming Guns N’ Roses, Aerosmith, and Bon Jovi as some of her favorite bands. Can’t say I disagree with her taste in music.

4. She Has Her Own Hair Salon 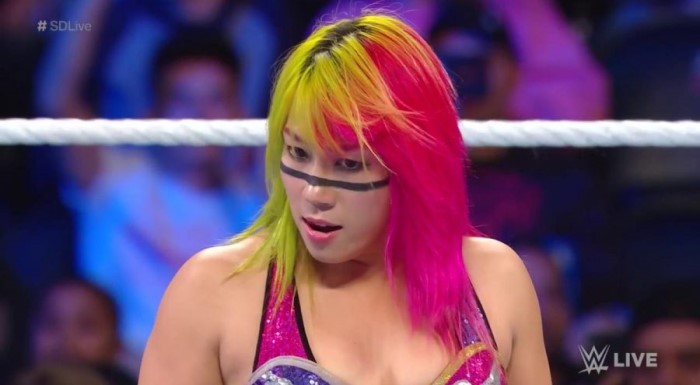 Given the fact she has several hair colours and quite a memorable appearance, it should come as no surprise Asuka has her own hair salon.

Her hair salon is located in Yokohama, Japan. She aptly named her salon “Another Heaven,” which is quite the decent name when you consider the fact the salon specialises in alternative hairstyles. So, if you are looking for a hairdo similar to Asuka’s, a trip to Japan may be in order.

5. She Retired from Wrestling More Than Ten Years Ago! 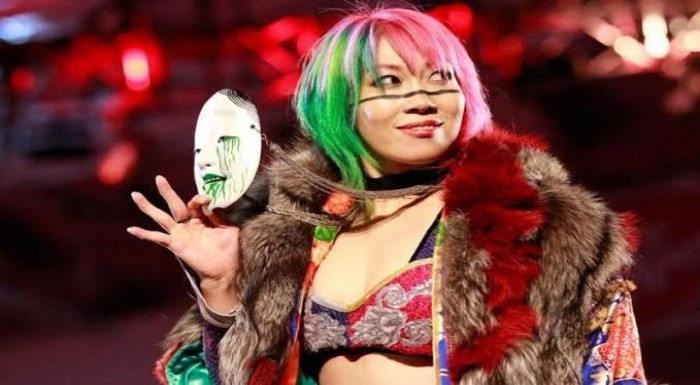 Yes! There is a small chance we would never have gotten to see the epic matches between Asuka and Charlotte, Becky, Ember Moon or even Nicky Cross! Asuka actually retired in 2006, shortly after it was revealed she suffered from chronic nephritis.

Chronic nephritis is an inflammation of the kidneys. The inflammation can have a variety of causes including anything from infection to toxins. Fortunately, Asuka got better and returned to wrestling in 2007.

Get the latest Asuka news directly in your inbox! Sign up for our newsletter today!