Bellator Double-Header Results: Fedor Is Old, Sonnen Is Old, Everyone Is Getting Old

We got two Bellator events this weekend, with Fedor Emelienenko looking old, Chael Sonnen looking old... everyone. So. Damn. Old.

This weekend brought us not one, but two (!) Bellator events, with Bellator 207 on Friday and Bellator 208 on Saturday. On Friday night, it was all about TUF winner Ryan Bader grinding out a win over TUF washout Matt Mitrione, while Saturday saw legendary Russian heavyweight Fedor Emelianenko move his old bones about the cage while taking on a creaky Chael Sonnen.

I guess you could say the overall theme of the weekend was, “Damn, all these got old.”

I mean, it was inevitable of course. Fedor was the best in the world back when the world was a struggling UFC and a captivating PRIDE FC. That was a long time ago. And Sonnen… Sonnen was relevant when he was giving Anderson Silva the fight of his life.

So yeah, it should’ve been expected, the ugliness that was Sonnen going for any takedown he could while Fedor wailed away. At one point, Sonnen had the Russian’s back, and inexplicably leaped off it and over the top, thereby giving Fedor a clear path to victory. But whatever. Old people do crazy things sometimes. 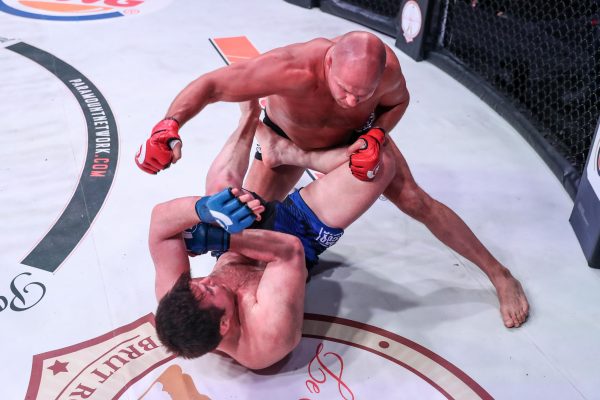 Elsewhere on the Bellator 208 card, Chieck Kongo managed to somehow not knee anyone in the nuts and not get kneed in the nuts himself. He also won, knocking out Timothy Johnson in a little over a minute! 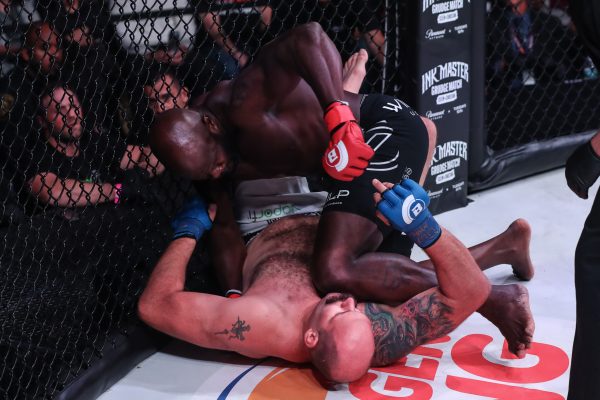 At Bellator 207, Bader did exactly what he needed to do to avoid getting punched to death by Mitrione: he wrestle-humped him into oblivion.  I guess this means we’ll see Bader take on Fedor in the heavyweight grand prix finals, and Bader will furiously try to impregnate him. 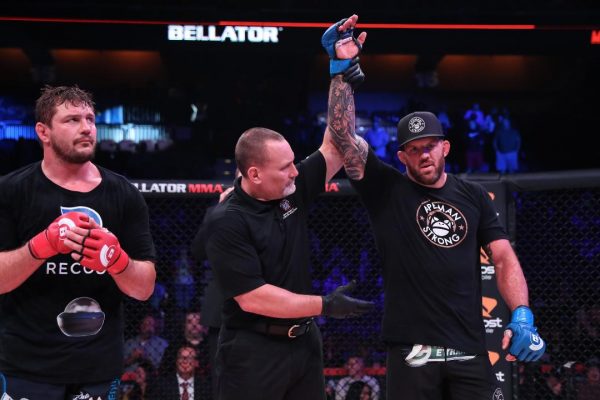 Sergei Kharitonov did his thing against Roy Nelson – his thing being wail away until Nelson covered up and then fell down.

Hey, guess who’s too old and worn to be fighting? Roy Nelson.