Lucha Underground Drama Continues As Fenix Rises From The Dead

The drama continues on season 4 of Lucha Underground, when Fenix was recently resurrected from the dead following the death of another luchador.

Lucha Underground is synonymous with lots of drama and wacky storylines, and season 4 is no different, as Fenix returns from the dead! The new storyline involves more wackiness than ever before, ranging from time traveling to full-out resurrection. 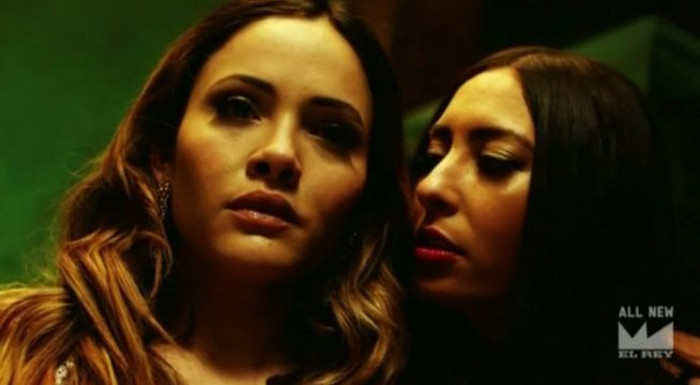 Before we get to the resurrection of Fenix, I must mention the cinematic fight between Melissa and Catrina; one of the reasons why everyone should watch episode 13 of season 4.

The match between Melissa and Catrina had a bunch of cinematic tricks and eventually ended with Catrina falling to her death at the hands of Mil Muertes.

Long story made extremely short. Honestly, you should watch this. The death of Catrina, who stole the life essence of Fenix, led to Fenix being resurrected by Aerostar. So, Melissa and Fenix have reunited again, but is everything as it seems?

Things Are Far from Over! 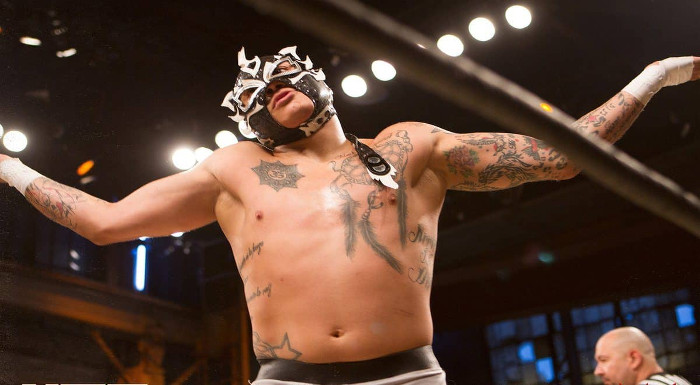 Melissa and Fenix may be reunited, but I believe things are far from over. Aerostar, who resurrected Fenix said the following:

“He’s been taken out of time. It will take awhile for him to be the same again”

Another strange thing was a fluttering effect in Fenix’s eyes after his “resurrection.” So, is Fenix the same lovable wrestler who defended Melissa against the madness of Marty, the Moth? Or did his resurrection have some unforeseen consequences?

The future of this storyline is exciting to, say the least; this is one of the things I love about Lucha Underground. The stories can be so out there, and almost anything is possible.

Other promotions often lack in creativity; look at the difference between the WWE and Lucha Underground. When it comes to Lucha Underground, anything can happen, and this is one of the things that attracts many wrestling fans to the Mexican television show.

More Things to Look Forward To 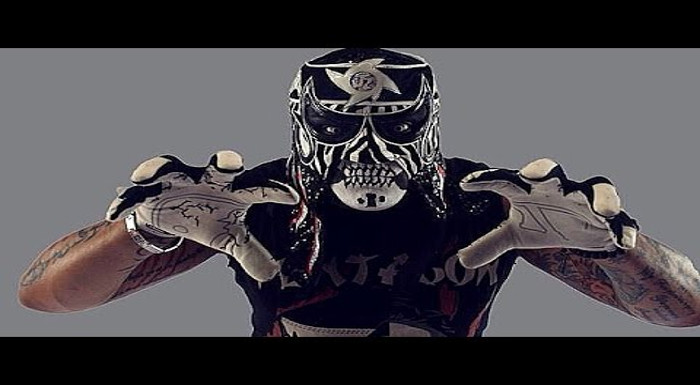 The resurrection of Fenix is just one of many intriguing storylines that are currently happening on Lucha Underground. One of these storylines is the continued rivalry between Johnny Mundo and Pentagon Dark, who were meant to face each other for the Championship belt. However, the match is not going to be that straightforward, since Johnny may have suffered some injuries at the hands of Matanza.

As reported some time ago, Johnny and Taya had their wrestling wedding on Lucha Underground. The festivities were ruined, however, as Matanza carved a path of destruction through the wedding party. Johnny has not been spotted since the attack, and Vampiro even claimed he might never return!

The drama, the stories, the fantastic wrestling! All reasons to tune into Lucha Underground for the rest of season 4.

Want the latest news on Lucha Underground storylines? Be sure to sign up to our Ringside Intel newsletter!