There are still a lot of things fans do not know about Akira Tozawa. Here are five fast facts about the WWE 205 Live cruiserweight.

Akira Tozawa is a perfect example of how a Japanese wrestler can integrate beautifully into the American wrestling industry. While he may not be known for his long-spoken promos, he can certainly get the crowd on his side in record time.

There are still a lot of things fans do not know about Akira Tozawa. To help you stay informed, we have listed five important facts about this 205 Live wrestler!

1. His Wrestling Debut Did Not Go Smoothly 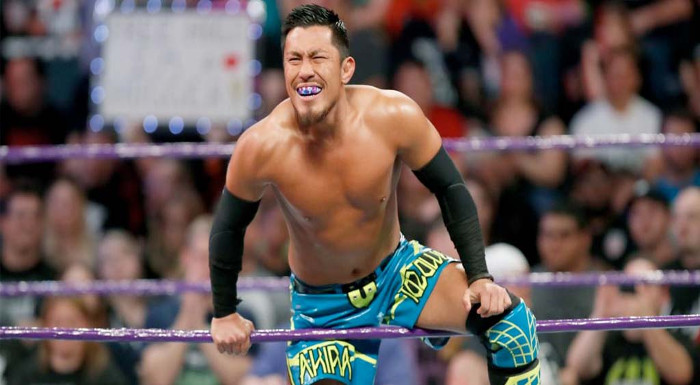 When Tozawa graduated from the Dragon Gate Dojo in Japan and made his professional wrestling debut, things did not go well. Despite being considered a top talent at the time of his graduation, he was nearly immediately sent back to training.

Tozawa wrestled just 10 matches following his debut; and unfortunately, he lost all ten and was promptly sent back to the dojo. He would make his return in October 2005 and finally conquer a spot in the M2K wrestling stable. 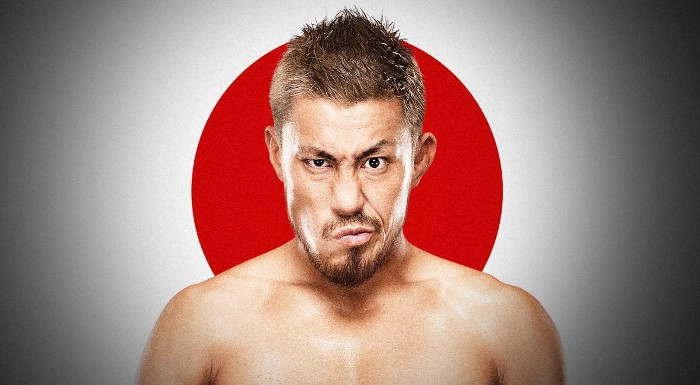 After spending five years in the Japanese wrestling circuit, Tozawa decided to tackle the American wrestling industry. He started his American career through a western expansion of Dragon Gate, Dragon Gate USA.

Once he entered the American circuit, Tozawa would wrestle for various independent promotions, including Anarchy Championship Wrestling and Pro Wrestling Guerrilla.

3. He Returned to Dragon Gate Before Being Picked up by the WWE 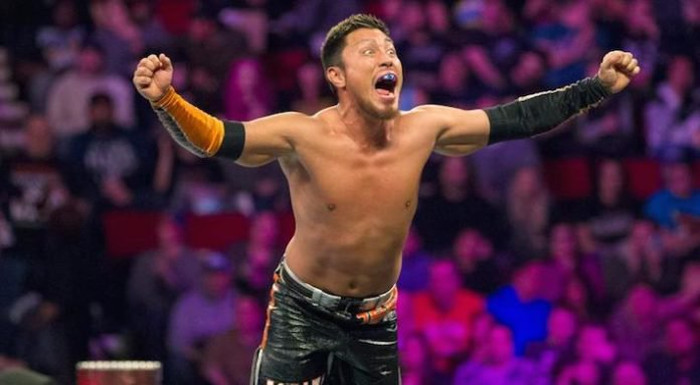 Unfortunately, Tozawa’s first run in America didn’t go smoothly, either, so he returned to Dragon Gate as a part of a dominant heel stable called Blood Warrior. But even though he did not hit it big in the U.S. during his first run, his time there put him on the map for various Japanese promotions, and Tozawa became a major attraction in his native country.

4. He Joined WWE Through the Cruiserweight Tournament 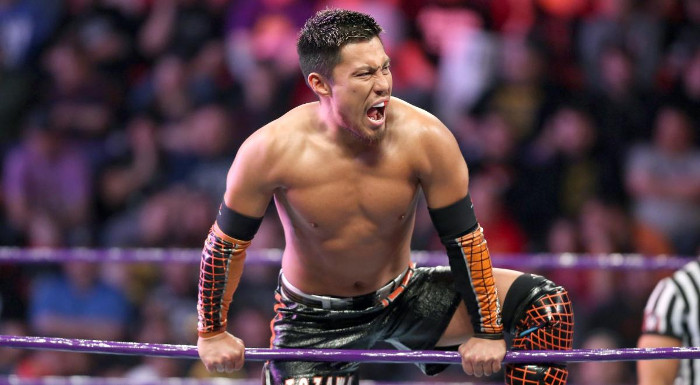 When WWE was creating its cruiserweight division, the company decided to organize a Crusierweight Classic tournament that featured talent from around the world.

During the tournament, Tozawa caught the eye of the WWE, and they quickly signed him to a contract. Since then, Tozawa has spent all his time in the cruiserweight division. 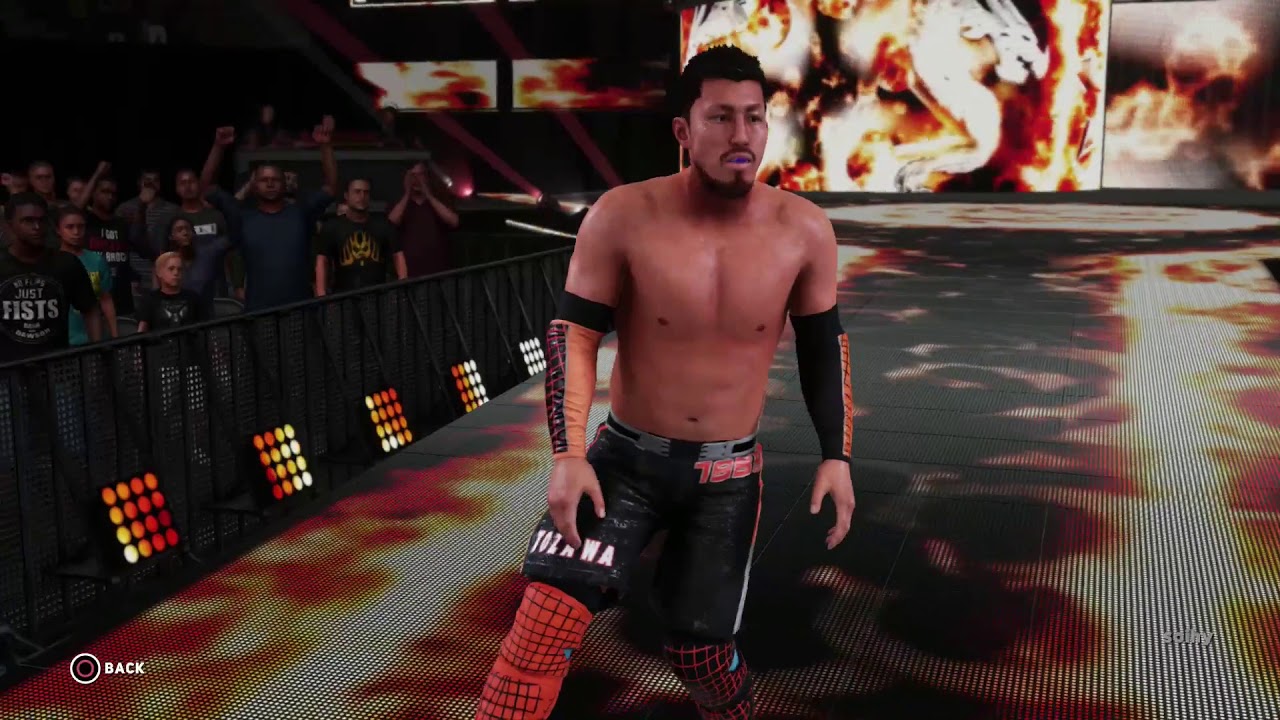 Like most wrestlers on the 205 Live roster, Akira Tozawa made his WWE video game debut in WWE 2K18. He is expected to appear in future versions of the video game as well.

Want the latest news on Akira Tozawa and all of WWE’s cruiserweights? Sign up for our newsletter.