If I had to choose a single wrestling promotion I cannot live without, it would undoubtedly be Lucha Underground. There are dozens of things I love about..

If I had to choose a single wrestling promotion I cannot live without, it would undoubtedly be Lucha Underground. There are dozens of things I love about this wrestling promotion and am more than happy to disclose them here, so many other wrestling fans can find their way to Lucha. Here are five things LU does better than WWE. 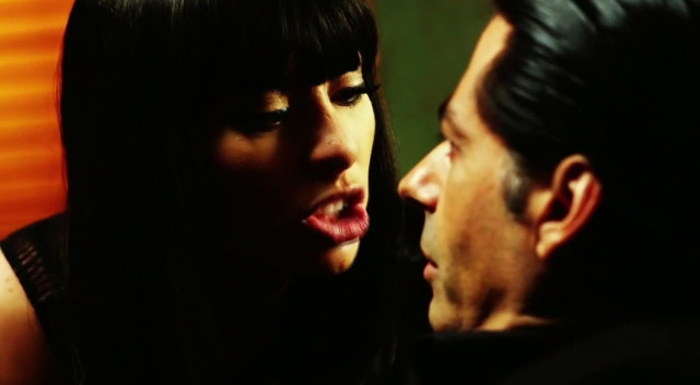 Anyone who loves a good drama movie or television series cannot afford to miss Lucha Underground. The drama factor of the promotion is one of the reasons why I cannot say no to this wrestling series. Hookups, breakups, betrayals, attempted murders, and the fight for power. Lucha Underground is much better than your average soap opera!

To deliver the drama they want to convey, Lucha Underground provides its wrestling series in quite the unique way. Their promos and storytelling segments are unlike any other you’ve seen, so if you want something new, Lucha Underground can always deliver it. 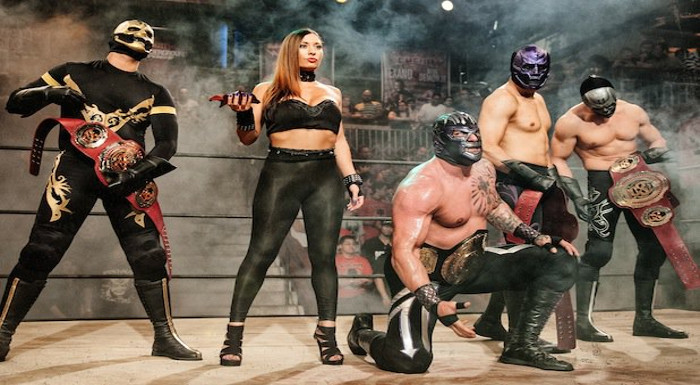 The stories and even wrestlers in Lucha Underground have a certain mystery surrounding them, something the WWE has failed to do since the Undertaker. In fact, the mystery surrounding the Undertaker was one of the reasons why he stood out so much. Fortunately, I don’t have to miss that mysterious vibe anymore thanks to Lucha Underground. From murder-mysteries, the strange “Powers That Be” and series-long arcs, Lucha Underground keeps you hooked wanting to find the answers. And best of all? There’s actual payoff in and out of the ring. 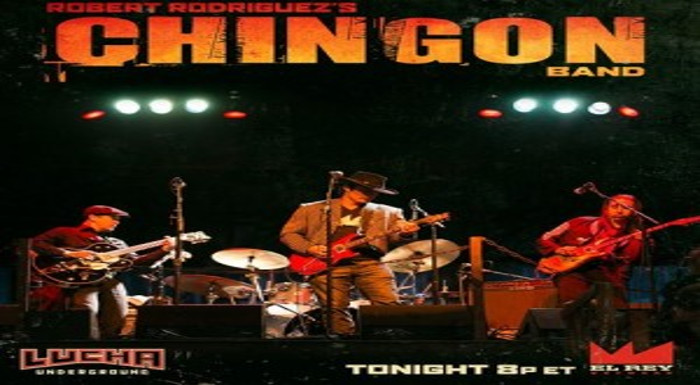 When I watched Lucha Underground for the first time, I was pulled in immediately by a live Mariachi band, who was playing to announce the start of the wrestling event. While pulling out my maracas and going “aiaiaiaiai,” I knew this was going to be the wrestling show I was going to follow for life! 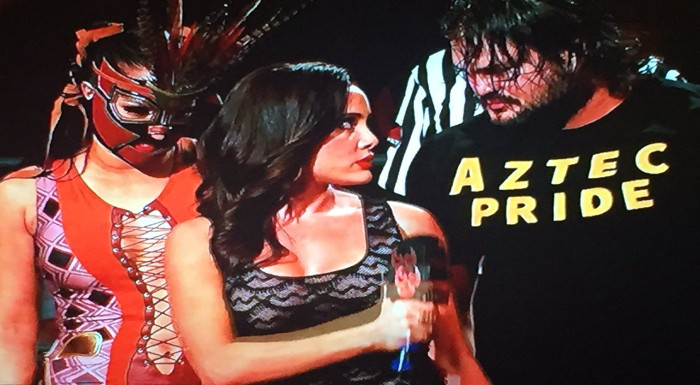 Another thing I adore about Lucha Underground is the characters. Based on interviews given by some of the Lucha stars, they are given a rough guide for a role, but they are responsible for working it out. I have to say, some of these wrestlers have such creativity, it even astonishes me.

A lot of the wrestlers who end up on Lucha Underground have a track record in the indies and even in the WWE. However, I believe they have more creative freedom in the promotion, enabling them to work out more detailed characters. It leads to an exciting watch.

Want an example of how characters have influenced this promotion? Look up the storyline with Marty the Moth, Mariposa, and Melissa. I swear you’ll get hooked!

Matches Do Have Consequences 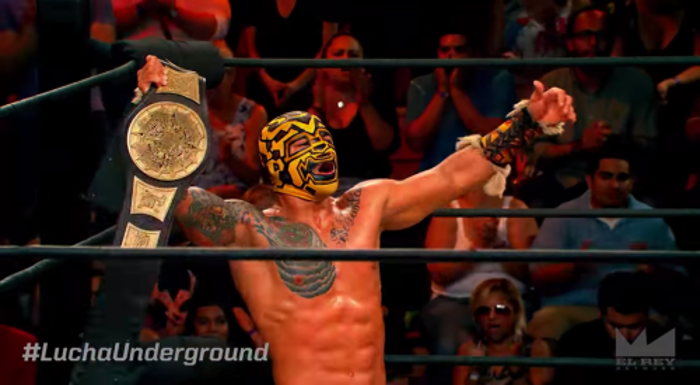 When you watch a match in the WWE, it hardly has consequences. Aside from title matches, rivalries mean squat these days. However, it is different at Lucha Underground.

Lucha Underground does all kinds of matches that have meaning as a real fight would. A prime example is the title versus career match, with one taking place at the end of season three. The match saw Prince Puma leave Lucha Underground, only for him to pop up in the WWE as Ricochet.

The mask versus mask is another match you can encounter, which can have severe consequences for Lucha wrestlers. The mask is a symbol of their honor and even their self, so losing it does have serious repercussions for them. I find myself more invested in Lucha matches more than anything else.