Remember when WWE called a PPV Last year “Great Balls of Fire”? There was a lot of laughing and scoffing at the new name.

But, as is often the case, wrestling fans have short-term memories. Great Balls of Fire is definitely not a great name but is far from the worst. Here are a few more TERRIBLE Pay-Per-View names from WWE and others.

Believe it or not, TNA is only on this list once. The name “Hardcore Justice” is perfectly fine, but for the first few years of TNA’s hardcore themed PPV it was known simply as “Hard Justice” which sounds less like a wrestling event and more like something you need to enter a dungeon for. Not content to just have a bad PPV name, the shows typically featured poorly-named and more poorly thought-out match stipulations such as:

Of course, these were ALL the creation of wrestling “mastermind” Vince Russo. This won’t be the last you’ll see him on this list. 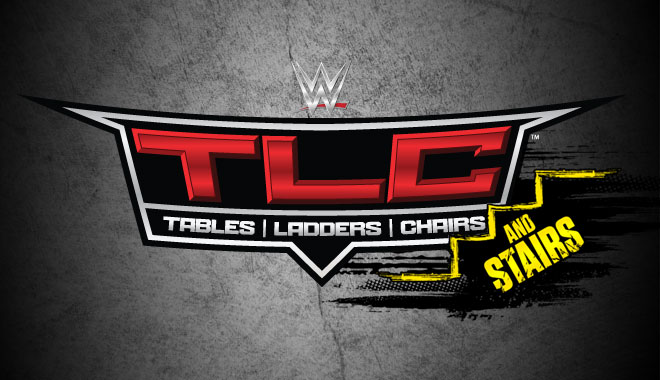 WWE’s 2014 TLC PPV added another gimmick to a card that is already entirely gimmicked matches. The Big Show and the Wyatt Family’s Erick Rowan had been hurling stairs at each other for a few weeks, so why not make a match of it! But wait there’s no “Stairs” in “Tables, Ladders, and Chairs” guess we need to add an AND STAIRS! But when we do, let’s make sure it is the most “late 90s sugary drink for kids” logo we can muster. 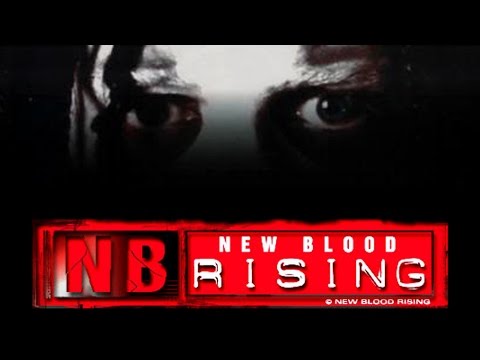 The name itself (another Russo creation) isn’t really the problem. The problem is that this PPV was meant to be built around the emergence of the “New Blood” stable of wrestlers. the NB was meant to revitalize WCW and challenge the old guard. Sounds good enough. Except the New Blood Rising PPV was to take place in August of 2000 and the New Blood disbanded and the storyline ended in July. So WCW promoted and named a show based on a faction that only lasted 4 months and had completely disbanded before the show. Classic WCW. For more on WCW’s damaging 2000, watch this.

This is just a catch-all for all the misspelled wrestling shows. People sometimes think that not being able to spell a word correctly or just adding a “z” to it makes it edgy. It does not. It makes it seem like the show is being run by 12-year-olds who had too many Red Bulls.

Best in the World: Hostage Crisis 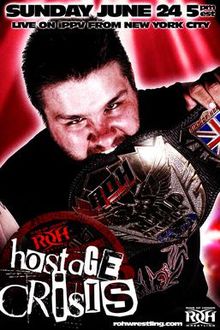 Did we miss any? Let us know in the comments below.