Six WWE Couples That Did Not Survive

Being on the road together for long periods of time certainly explains why many wrestlers end up being in a relationship with one another. Some of them even marry, but not all survive. Here are some of the WWE couples that did not last. John and Nikki weren't the only ones

Get the latest updates delivered right to you! Subscribe.

Life for WWE couples can be difficult. Being on the road together for long periods of time certainly explains why many wrestlers end up being in a relationship with one another. Some of them even marry, but not all survive. Here are some of the couples who sprouted in the WWE, but did not last. 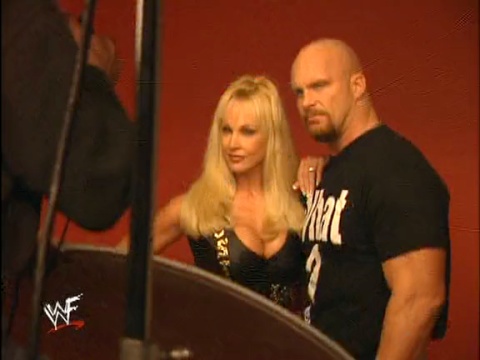 I was not aware of this until today. I knew Stone Cold had been married several times before, but I was unaware he was married to Debra.According to Debra, the reason for their split was Stone Cold’s jealousy and possessiveness. She also made claims of violent outbursts.

Something else I didn’t know but found out today, is that Stone Cold was taken to court for allegedly assaulting his wife. He pleaded no contest to the charges. Stone Cold would speak about the matter in his book:

“Two years later [after they were married], the incident at the house happened. The police were called and it got national media attention. You can talk about it, read about it, and discuss it. I can’t–legal reasons. Then we got divorced, which I can’t give details on either. There is a gag order. All I can say is I truly regret the whole ordeal.”

Friends of the couple also spoke out regarding this awkward situation. Many claim both parties would get drunk and then beat on each other. Others claim that Debra would punch and kick Austin in public, forcing Stone Cold to defend himself. According to friends of the couple, Debra would only then press charges. So, with all rumors and gossip, things are never one-sided. 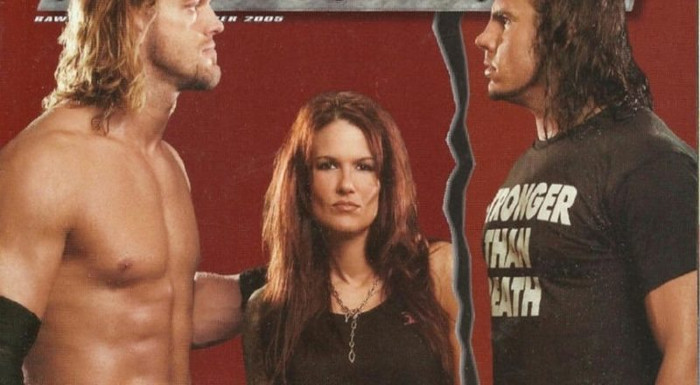 One of the most public couple breakdowns was undoubtedly that of Matt Hardy and Lita. To make a long story short, Matt and Lita were in a relationship. While Matt was recovering from an injury, Lita was traveling with other WWE superstars, including Edge, who she would have an affair with. Matt found out, the rest is history.

The Undertaker and Sara 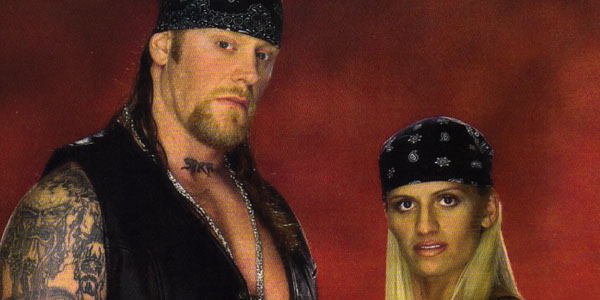 We all remember the Undertaker with his notorious “Sara” tattoo on his neck. The Undertaker was married to Sara, who we got to see as fans as Sara Undertaker, who was being stalked by Diamond Dallas Page for a WWE storyline. Fortunately, most of us do not remember.

The Undertaker and Sara would divorce in 2007, a fact not many fans were aware of. His divorce from Sara was only being put in the media once it came to light he was in a relationship with WWE Diva Michelle McCool. Still, some of these stories have happy endings, as Michelle McCool and the Undertaker are still married today. 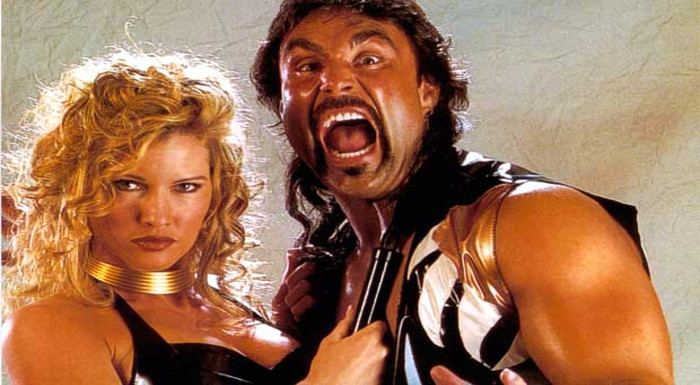 Now married to Brock Lesnar, Sable was married before to Attitude Era performer Marc Mero. When meeting with the WWE for his contract signing, Mero took Sable to accompany him. However, Vince would end up signing them both to the brand, since he saw something special in the couple. Of course, Vince was right, as the Sable and Mero storyline is remembered by many.

Sable and Mero divorced in 2003, which turned out to be one of the more amicable divorces in the wrestling world. Sable would start dating Brock Lesnar a year later and eventually marry him. 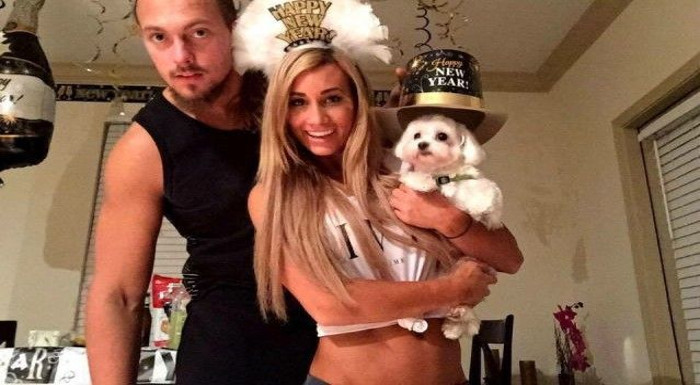 A more recent split was that of Big Cass and Carmella. Despite being in a relationship, they were put on separate brands, of which many believe is the cause of their breakup.

The superstar shakeup has put Big Cass and Carmella back on the same brand. So, maybe there is some hope for the former couple? 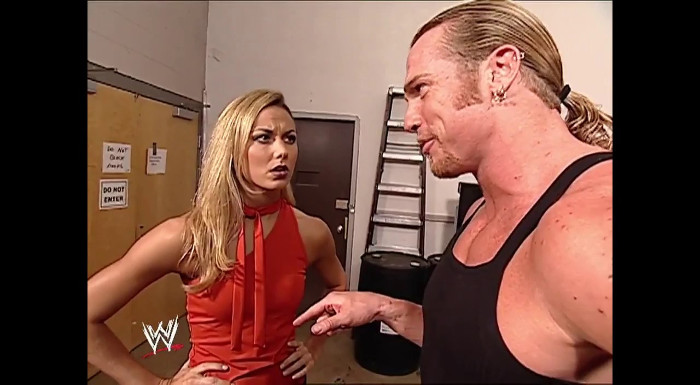 Another couple I was not aware of. Unfortunately, this one has quite the sad ending. Test started dating Stacy Kiebler after WCW was bought by the WWE, seeing Stacy on the WWF roster. They started dating around 2001, but would break up in 2004; this was around the time he was released from the WWF.

After his relationship with Kiebler, Test would date Kelly Kelly from 2006 to 2009. Unfortunately, Test would pass away shortly afterward.

Is there a WWE couples curse? Or is the busy lifestyle taking a toll?