18 Surprising Celebrities Who Were Veterans Before They Hit Hollywood 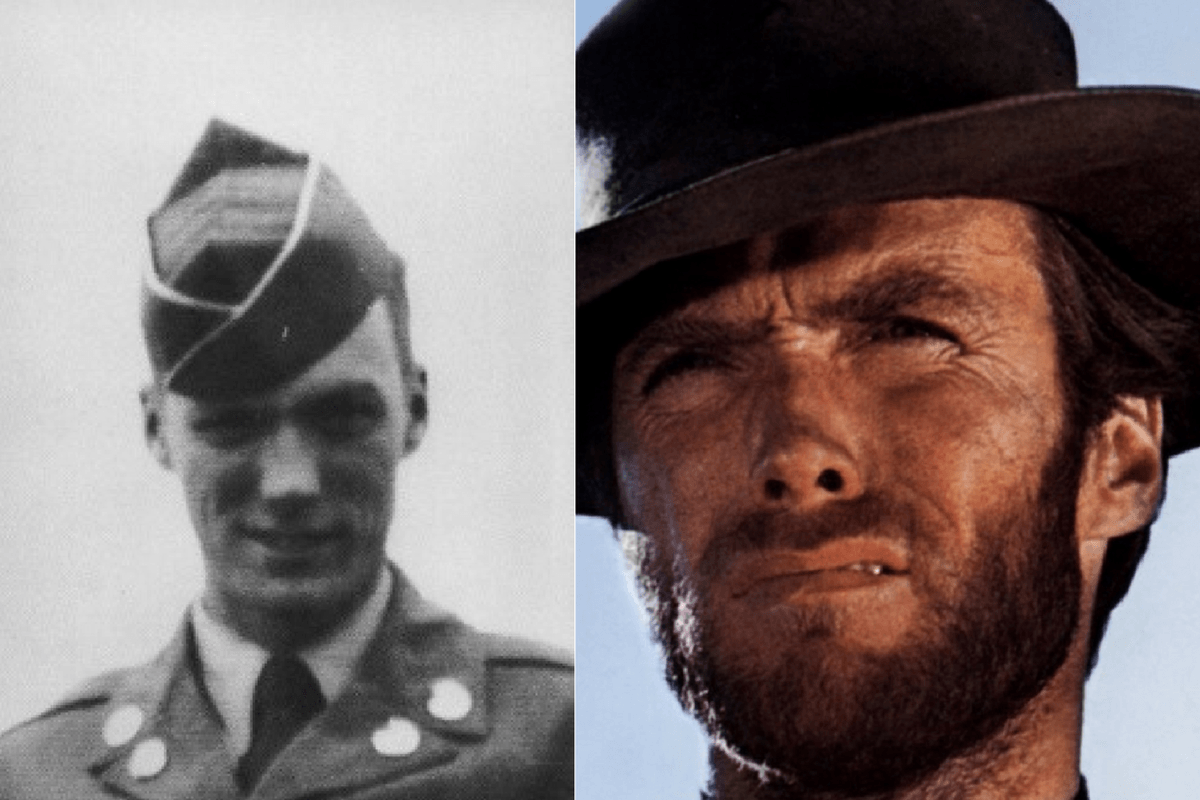 Clint Eastwood is one of the most famous actors alive today, starring in such classics as Unforgiven, Every Which Way But Loose, Any Which Way You Can, Hang ‘Em High, The Outlaw Jose Wales, and Escape from Alcatraz. After graduating high school, Eastwood was drafted into the Army during the Korean War. Eastwood was sent to F. Ord in California for basic training and earned a job as a swimming instructor. As such, Eastwood remained at Ft. Ord during his entire service in the military.

If you’re impressed with Eastwood’s military record as we are, check out which country music icon was a member of the Air Force on the next slide!