These 16 Photos Are the Perfect Way to Celebrate Kirk Douglas’ 100th Birthday! 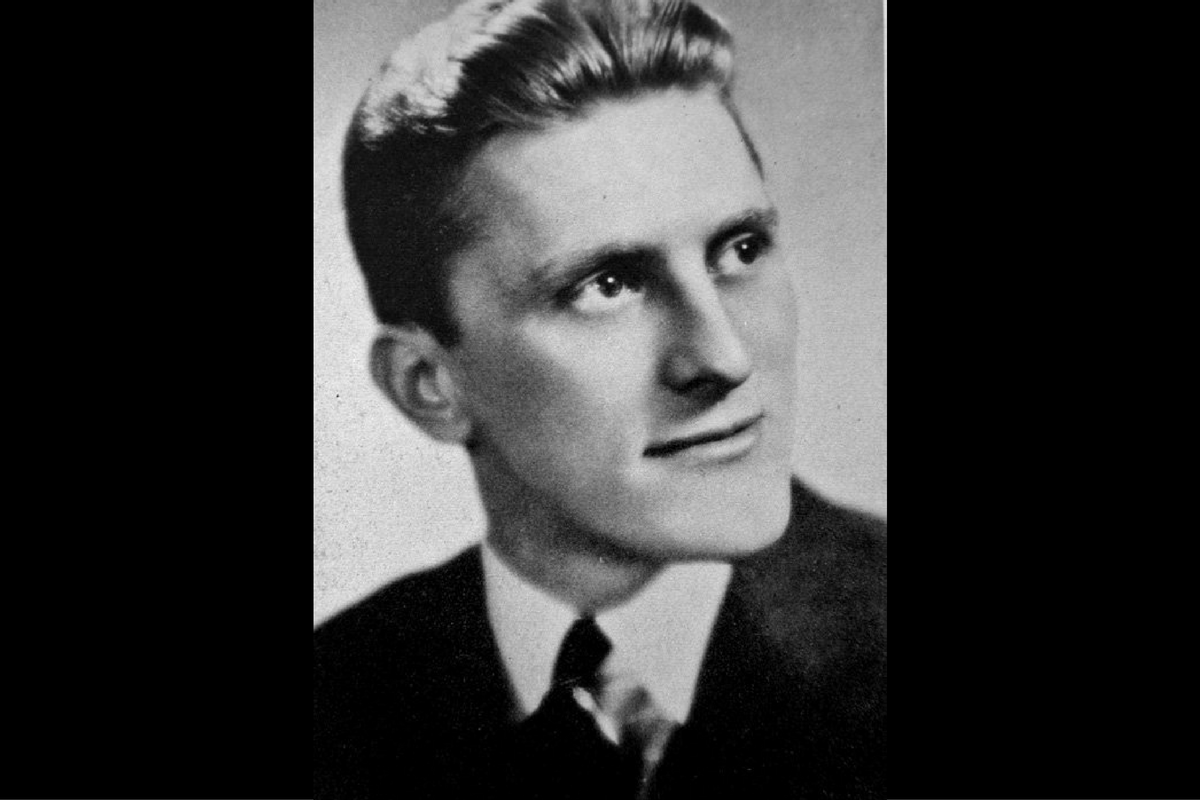 By the time he was in high school he had begun acting in plays and knew he wanted to become a professional actor. He attended St. Lawrence University in Canton, NY from 1935 to 1939 followed by the American Academy of Dramatic Arts where he won a scholarship in 1941.

In the same year, he made his Broadway debut as a singing telegraph boy in Spring Again.