WWE has had it's share of issues, but did they pay to make a scandal go away? Also, Brock Lesnar offers praise for one SmackDown star.

WWE has had it’s fair share of scandals, and some recent news makes us ask: did WWE pay to make a scandal go away? Also,the Beast Incarnate is not in WWE presently, but Brock Lesnar offers praise to a Superstar anyways.

Did WWE Pay To Make Scandal Go Away

If you have followed wrestling, you will know that WWE has had it’s fair share of scandals-so did WWE pay to make a scandal go away?

According to a report in the Wrestling Observer, the answer could be yes. What’s even worse from WWE’s perspective is that the hush money might not have worked. 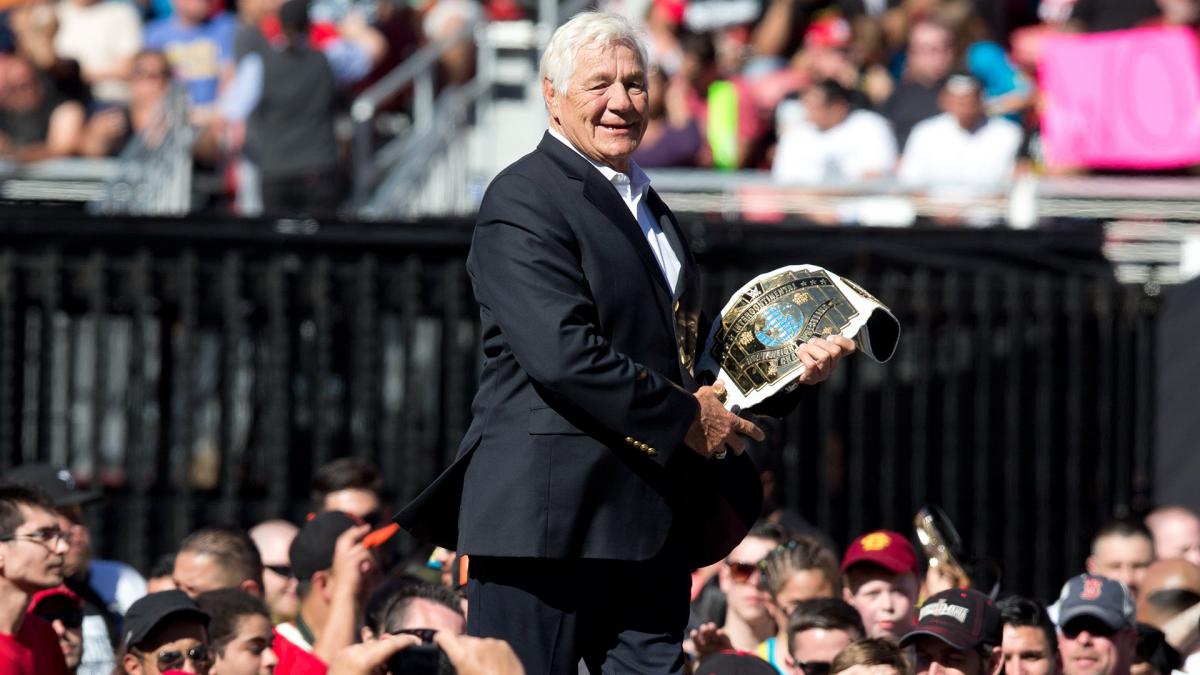 This particular scandal is at least loosely tied to the recently deceased Pat Patterson.

Everyone likely knows by now that Patterson was out, even if that didn’t become widely known until later in his life. If you knew him closely, you knew.

Inside WWE, Patterson was well known for a number of accomplishments. He was the first ever Intercontinental Champion, and the Royal Rumble was his idea.

It’s not all good, however.

However, he has also been linked to a dark scandal which recently got a lot of attention-the ring boy scandal, which dates back to 1992.

The ring boy at the center of this scandal was a then young teenager, Tom Cole. This story is gaining new traction now because, sadly, Tom Cole recently committed suicide.

According to the Wrestling Observer, Tom’s brother Lee is justifiably upset, and he’s intent on shining a new light onto this scandal.

According to Lee, Tom was pushed to commit suicide in part because of how Pat Patterson was memorialized recently. It opened up old wounds, which turned out to be too much for his brother to handle.

While Pat Patterson was never directly implicated in the scandal, it is believed that, at a minimum, he knew was was going on.

Where this takes an interesting turn is that apparently, at some point, WWE paid Lee Cole a sum of money to basically go away.

Per the report in the Observer, he was paid close to $20,000 to stop talking and move so that the press couldn’t find him to ask about the scandal.

He took the money, but didn’t stay quiet.

Now, in light of his brother’s suicide, Lee Cole is even more motivated to not stay quiet. This may not be the last we hear about this in 2021.

Sure, the Beast Incarnate may not be an active WWE Superstar, but that doesn’t stop Brock Lesnar from offering praise to one.

While the casual fan might not realize it, Brock Lesnar isn’t a terrible performer. He is actually quiet good at selling moves…when he wants to. 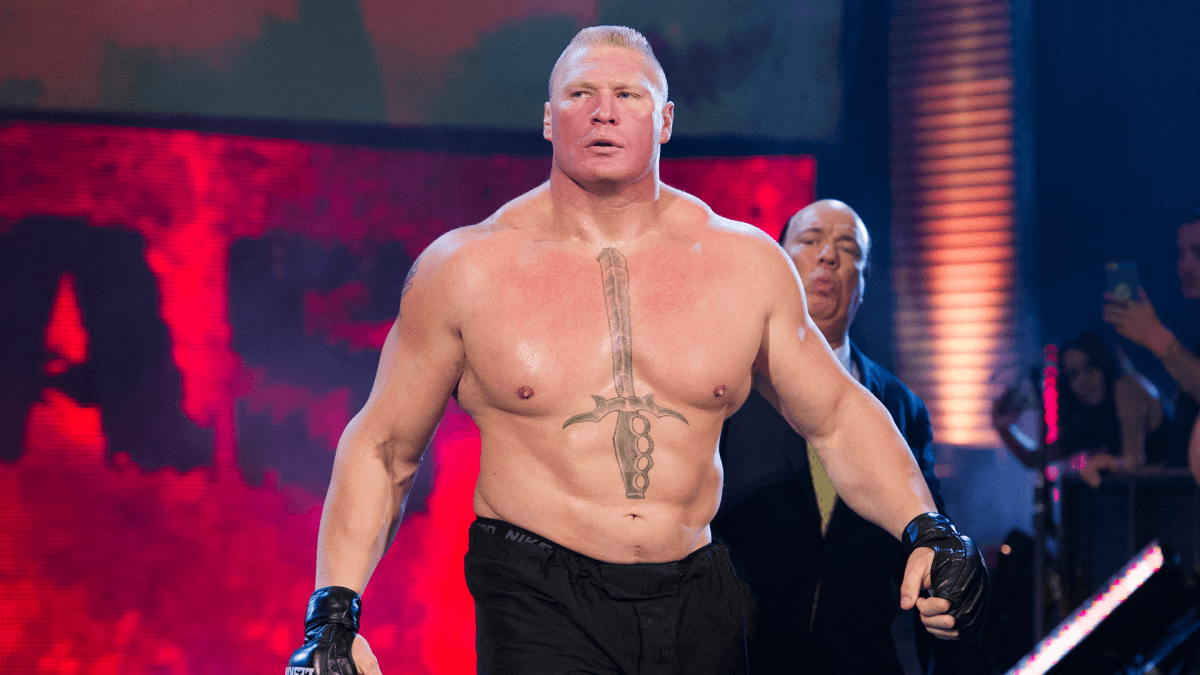 Because of Brock’s stature, he often gets to dictate who he works with and who he loses to, for example. As with many other savvy veterans, when they lose big, they want to do so in order to elevate younger talents.

While Lesnar did not lose to this particular rising Superstar (yet, at least), he did offer praise. But for who?

How about Dominik Mysterio.

Brock Lesnar tangled with Dominik’s dad, Rey Mysterio, in late 2019 for Lesnar’s championship. Dominik accompanied his father, and it did not end well for the Mysterio family.

Brock Lesnar retained the title that night. However, after working with both men, Lesnar offered praise relating to the younger Mysterio’s performance.

This is not the first time that Dominik Mysterio has earned high praise. On one hand, his ring aptitude is not so surprising, considering who his dad is and that he grew up around the ring.

However, he is still green and learning. This fact does sometimes show up in his matches, but not often.

Any hiccups he may have, he makes up for with his athleticism and talent.

It’s not hard to see that WWE has high hopes for Dominik. Hearing that legends like Brock Lesnar offered praise about his abilities underscores just how high those hopes might be.