Leading up to 'Unbreakable 2', ONE promoted the Chen Rui - Kwon Won Il bout a must-see, and the fighters delivered on that narrative.

Kwon Won Il and Chen Rui went to war and then some at ONE Championship’s  ‘Unbreakable 2’ card on Friday, and you can watch the must-see fight below. 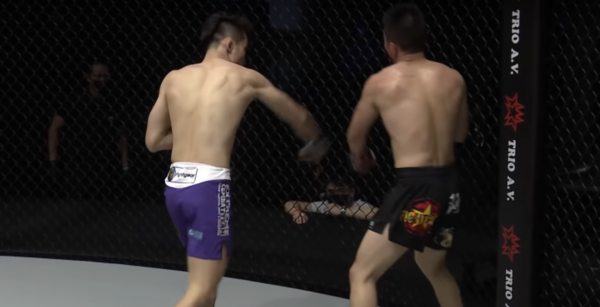 China’s Rui saw his record fall to 9-2. ‘The Ghost’ had won two in a row before facing ‘Pretty Boy’.