Fedor Emelianenko is reporting that he's on the road to recovery, after being hospitalized due to COVID-19.

The legendary Fedor Emelianenko is one of the latest fighters to contract COVID-19. But, ‘The Last Emperor’ is reporting that he’s feeling better, after being hospitalized due to the virus. 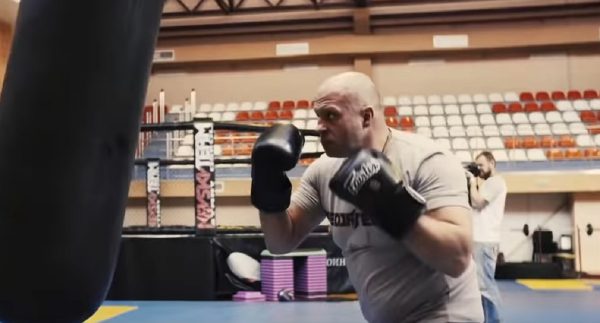 Recently RT reported that the Russian star and former PRIDE champ has been admitted to a hospital in Moscow, which specializes in treating COVID-19. In addition, Emelianenko has also posted a statement, which according to the aforementioned report says this.

“I feel fine. I am going into recovery. I’m grateful to the doctors and medical staff for their care and hard work.

So, hopefully, Emelianenko (39-6) continues to recover and we see him back in the cage, fairly soon. The 44-year-old Emelianenko hasn’t fought since December, 2019, when he stopped ‘Rampage’ Jackson in the first round.

Fedor has two fights left on his Bellator deal, and the expectation is that he’ll retire after it wraps up. Bellator President Scott Coker has said he hopes to have Fedor’s final fight take place in Russia.