Which WWE Wrestlers Will Join AEW In The Future?

There are a bunch of wrestlers in the WWE who could be promotions in the nearby future? But which wrestlers are most likely to switch to AEW?

Despite the mass releases on Black Wednesday, there are countless WWE wrestlers who still do not get any opportunities. As a result, some of them might be looking to head to AEW!

But which wrestlers are most likely to switch from WWE to All Elite Wrestling? 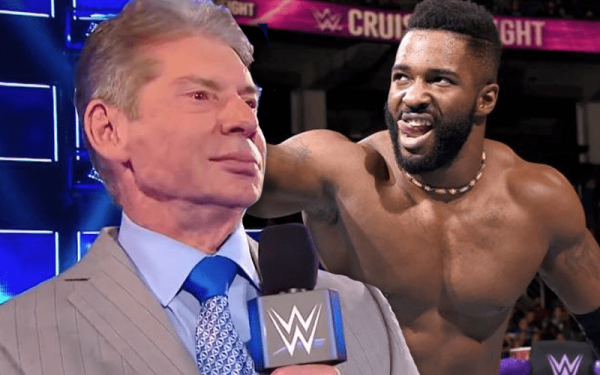 When it comes to talent, Cedric Alexander has buckets of it. Unfortunately, WWE does not seem to capitalize on that talent.

Cedric Alexander heading to AEW is a serious possibility at this point. After all, signing another contract with WWE could mean he remains stuck in wrestling limbo.

There are plenty of opportunities for Cedric at AEW. On top of that, the brand could use a little more diversity, which Cedric Alexander could bring to AEW. 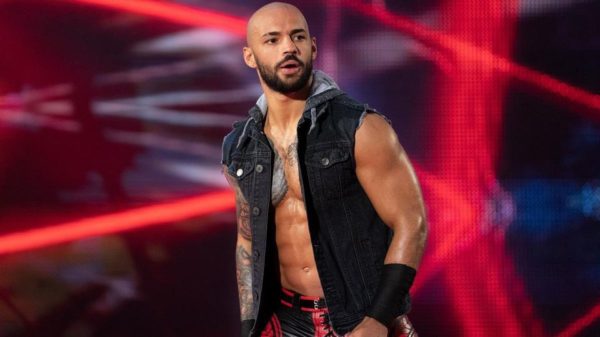 Ricochet could head to AEW too if the WWE does not change their treatment of him. And we are left wondering, how could you ruin Ricochet?

Once Ricochet moved to the main roster, it was clear the brand did not want to put in too much effort. Soon, he was all but forgotten with rare sporadic appearances.

Ricochet heading to AEW could mean a career boost. After all, he is one of the most exciting people to watch in the ring today.

Prince Puma a.k.a. Ricochet could impress with his unique moves if he were to head to AEW. So, we certainly hope he does. 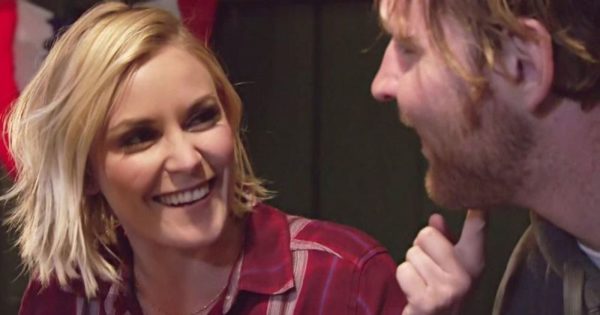 Renee Young’s husband Dean Ambrose is a really big hit at AEW. After all, the wrestler left the WWE and became Jon Moxley at All Elite Wrestling

Moxley had a poor experience with WWE, mainly due to the lack of proper storylines. In addition to that, he felt restricted about the things he could do in WWE.

His wife however, is still an announcer at WWE. While there is nothing wrong with that, it probably has a serious impact on their marriage.

Renee Young is not too happy with WWE at the moment either. And, it seems the WWE is not happy with her. After all, the announcer was quite outspoken about WWE’s coronavirus policies.

A little while back, Renee Young revealed she received a positive diagnosis for coronavirus. As a result, her husband had to isolate for several weeks as well.

If Renee wanted to go to AEW, I have no doubt the brand would welcome her with open arms. And, they do have the right coronavirus policies to protect their staff.

Is There Room For More WWE Wrestlers? 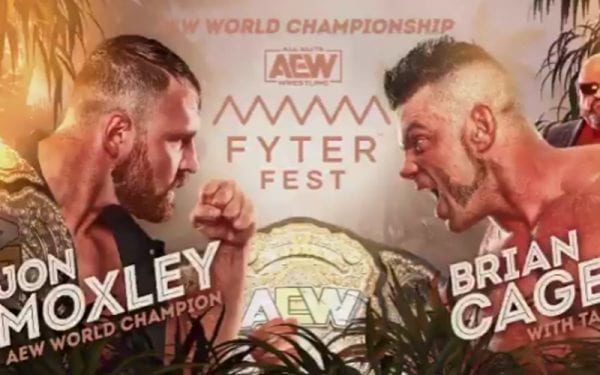 Countless former WWE wrestlers made their way to AEW already including Dean Ambrose, Neville, and even Tye Dillinger.

However, the question remains if the brand currently has the room for more wrestlers. After all, AEW could end up with a roster that is simply too full, much like WWE.

Of course, the talent mentioned in this overview could be a huge addition to the roster. Let’s wait and see what happens!