Bret Hart has called Hulk Hogan a rather unflattering name during his Instagram Q&A, but where does all this bad blood come from?

Bret Hart has a reputation of having no filter. He once again does that reputation justice by lashing out at Hulk Hogan during a recent Q&A on Instagram. Now, Hulk Hogan can be added to Bret’s ‘hit list’ alongside Ric Flair, Shawn Michaels, Triple H, and Vince McMahon.

Where Does The Hatred For Hulk Hogan Come From? 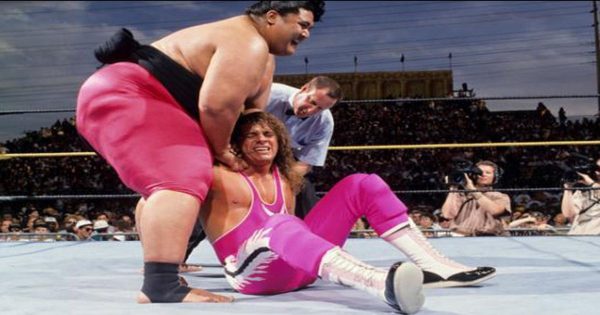 There has always been tension between Hulk Hogan and Bret Hart. Their bad blood goes all the way back to WrestleMania IX. In 1993, Bret dropped his WWF Championship to Yokozuna. The title drop would lead to Hulk Hogan challenging Yokozuna and taking the championship once more.

The championship switch was not the reason for their bad blood though. Bret claims that the Hulkster told him he would repay him the favor in the future. Hart would leave the WWF shortly afterwards, so the “repayment” never happened. Because of this, Hart calls Hulk Hogan the ‘biggest liar of all time.’

And Their Bad Blood Continued 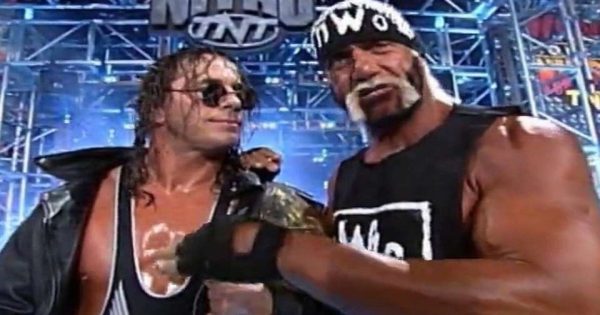 Even though their initial confrontation was rather minor, their feud continued to grow over the years. When Bret Hart and Hulk Hogan worked for WCW at the same time, it seems that more things happened. While little is known about the actual confrontations between Hart and Hogan, Hart took another dig at Hogan in 2011. He called Hogan a ‘two-faced, backstabbing, steroid freak who deserved everything he got.’ This once again underlined the serious dislike Hart had for the Hulkster. 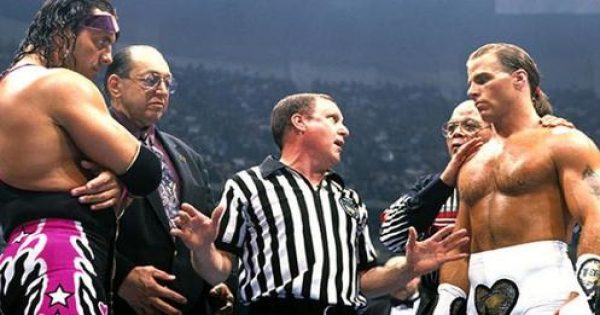 Bret Hart had a number of encounters with other superstars over the years as well. The best-known feud was the one with Shawn Michaels after the Montreal Screwjob. That being said, it is believed the men have now patched things up.

Still, the Montreal Screwjob had many far-reaching consequences for the wrestler. After the incident, Hart was pretty much blocked out by Vince McMahon. Then, there was the death of Owen Hart in 1999, which many still attribute to unsafe practices in the WWE.

Bret would not return to the WWE and make peace with the company until 2005. The company would make a DVD about his career and eventually induct him into the Hall of Fame in 2006. Still, the relationship between the WWE and Bret Hart has never been a good one. Despite the fact Hart has returned many times since 2009, he certainly has no filter when it comes to the company.

During a recent Q&A on Instagram with Bret Hart, it seems like the Hitman still has no love for Hulk Hogan. When he was asked if he liked Hulk Hogan, he called the Hulkster ‘a phoney piece of s**t.’ In other words, it seems like the feud is still very much alive today.

We have no doubt that this story is far from over. Both men are likely to attend the Hall of Fame ceremony during WrestleMania weekend – if it’s still held. So, there is bound to be some awkwardness when the two men run into each other.