What Is The World Lethwei Championship Promotion?

Several countries away, the World Lethwei Championship is prospering, and the promotion is looking to make a move to the U.S. in the coming months.

Back in 2015, a man by the name of Zay Thiha noticed the success of ONE Championship.

Shortly there after, the Zayabar Company vice chairman began the process of building the World Lethwei Championship from the ground up. Two years later, the promotion debuted in Myanmar.

Since that inaugural event from the Mingalardon Event Zone in Yangon, 10 more cards have been held. Along the way, four champions in four different weight divisions have been crowned, with another earning the Myanmar national title.

The World Lethwei Championship: What It Is 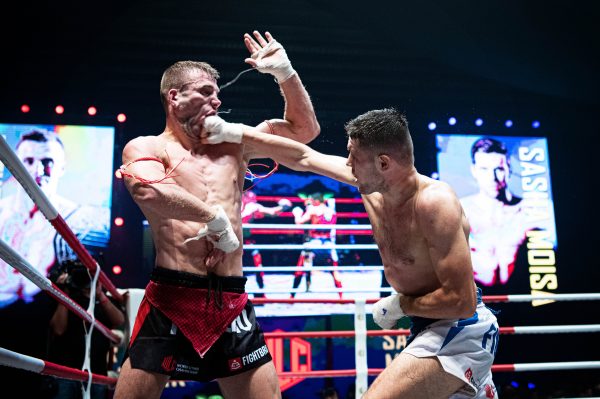 Lethwei is the millennia-old Burmese full-contact martial art. Using that as the base, Thia, Gerald Ng, Sein Phyo Hlaing and others have put together an event that combines entertainment with martial arts.

The Great Beginning For WLC 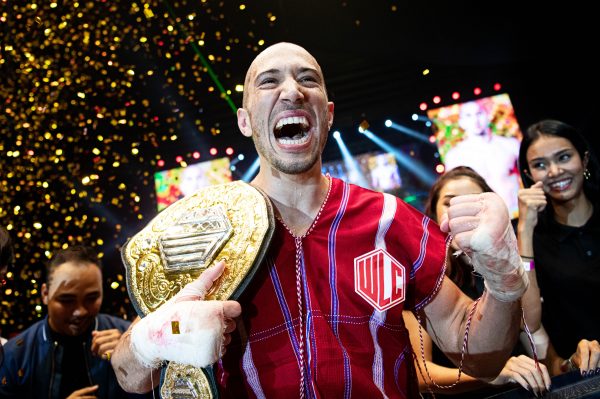 Lethwei legends Tun Tun Min and Too Too were the first athletes signed by WLC and WLC 1: The Great Beginning broke through the glass ceiling with the first event.

Min knocked out Nicholas Carter in the main event that night in the very first round, finishing off a perfect debut event for Lethwei fighters from Myanmar. Too Too also competed, scoring a decision over Eddie Farrell.

From there, WLC held two more events from the spectacular Thuwunna Stadium. The venue is up-to-date and seats 32,000, having hosted numerous international soccer and track and field events.

In 2018, WLC ran three events again with three more taking place last year. The first one of 2020 recently was held in late January from the Thein Pyu in Yangon. 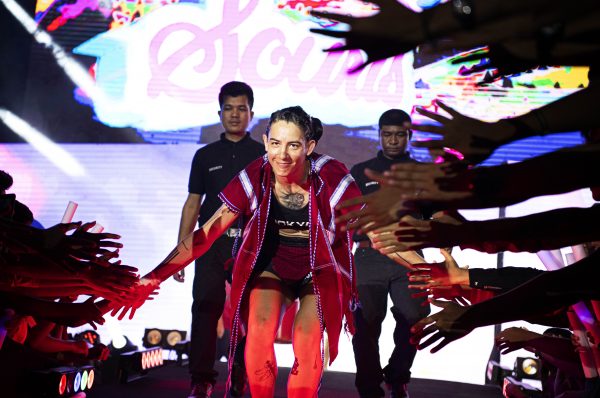 Last year was a big one for the expansion of WLC as they announced the signing of superstar Dave Leduc in March. A reigning champion in four promotions, Leduc made his debut with a knockout of former UFC fighter Seth Baczynski. He claimed the cruiserweight title that night at WLC 9: King of Nine Limbs.

The year also marked a move that helped provide even more fans of martial arts access to WLC events, as the promotion signed a deal with the UFC to air live on UFC Fight Pass. That happened at WLC 7: Mighty Warriors last February.

Antonio Faria became the welterweight champion with a second round knockout of Saw Htoo Aung, joining Leduc, middleweight Naimjon Tuhtaboyev and light middleweight Sasha Moisa as champions in the promotion.

Too Too and Artur Saladiak also have held titles.

The Key Rules Of WLC 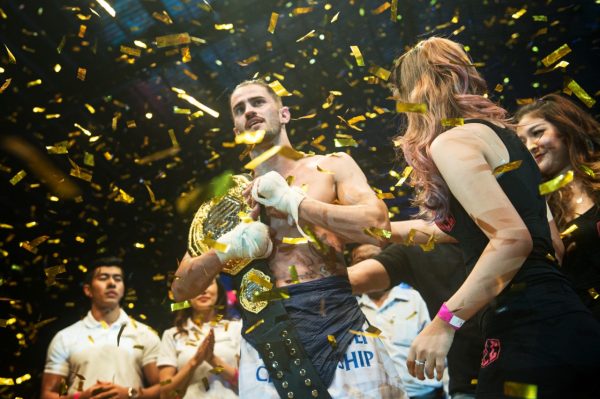 The rules of fights are a little different than that of other MMA matches. Each bout can be three, four or five rounds with three minutes per round. A two-minute break happens between each round.

Scoring is based on number of strikes per round, with a bout ending if a fighter reaches three knockouts in a round or four throughout the bout.