Dakota Kia shocked fans at Takeover WarGames as she turned heel & we're learning about the timing of her actions. Also, a big change is coming to Takeover. 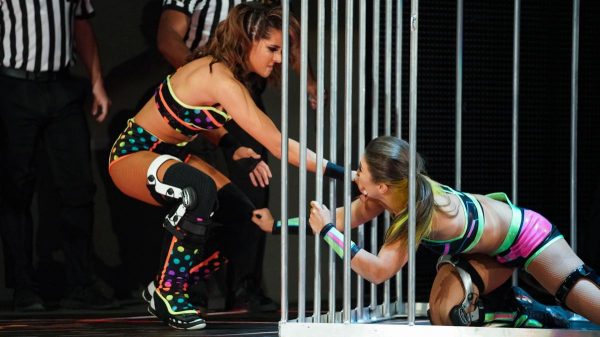 A lot happened at Takeover WarGames that caused the event to trend on social media and it all started with Dakota Kai’s heel turn. With Mia Yim pulled from the match hours before the show, Team Ripley needed a replacement and Kai was selected.

Of course, Kai never entered WarGames as she attacked her partner and best friend Tegan Nox. After Taker WarGames, Triple H addressed how the heel turn was planned for weeks after Kai was initially denied a spot in the match. During Wrestling Observer Radio, Dave Meltzer added to Triple H’s remarks.

“I’m sure when she did that thing when she was disappointed in that thing it was going to end in the turn. The minute when I saw that I was like, ‘okay.’ When they said she didn’t make the cut and it was like ‘oh’ and I think everyone knew, she’s turning.”

Despite the four on two advantage, Team Ripley was still able to get the victory. The NXT women made history as they entered WarGames for the first time and there was no disappointment. While Kai did not steal the show with action inside the ring, her actions will have fans tuning into NXT this Wednesday. 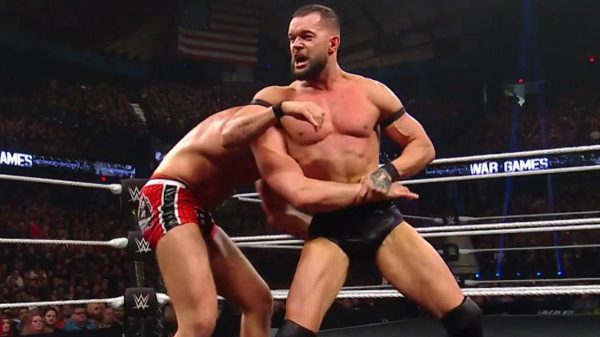 Speaking of Takeover, WWE will be testing a change for the next event in a few months. We learned that the next Takeover card will come from Portland, Oregon on Sunday, February 16.

In the past, Takeover has almost always run on a Saturday with a few exceptions. During the Wrestling Observer Radio, Meltzer said WWE is seeing if a change in days increases the number of viewers.

“I think the new thing is that they want all the big shows on Sunday to avoid the Saturday boxing and whatever competition there is. I think that they have found or there is a belief that the viewership on the Network has been traditionally much stronger on Sundays than Saturdays and of course, there’s a reason for that.”

“Essentially, this is a test that they’re doing with the TakeOver UK show and for this show where it’s like we’re gonna see if more people watch these TakeOvers on Sunday and if it works that way then Sunday will be he night.”

This means there will be no Takeover event the day before the Royal Rumble in January and the Takeover will be the lone televised WWE show during the third weekend of February. After that is Takeover during WrestleMania weekend which, compared to recent years, airs on either Friday or Saturday.

Seeing how Takeover events end before 10 PM EST, that would still allow the younger fans to watch. Unlike some of the main roster pay per views that can run until 11 PM or even past midnight.