SmackDown In A Nutshell: Next Up-Crown Jewel!

It's the blue brand version of a Crown Jewel go-home show, and we are set to see Cain Velasquez and Brock Lesnar face off yet again

Welcome to the weekend everyone! The latest edition of SmackDown on Fox was actually on FS1 Friday due to some pesky baseball playoffs, but once we found the channel, we could settle in for two hours of wrestling goodness, right? Of course we could. This time around, it’s all about the go-home efforts, because next up-Crown Jewel! That’s right boys and girls, this is our last SmackDown (and SD Nutshell) prior to the Saudi Arabia event next Thursday. So without any more chit chat, let’s crack open this Nutshell! 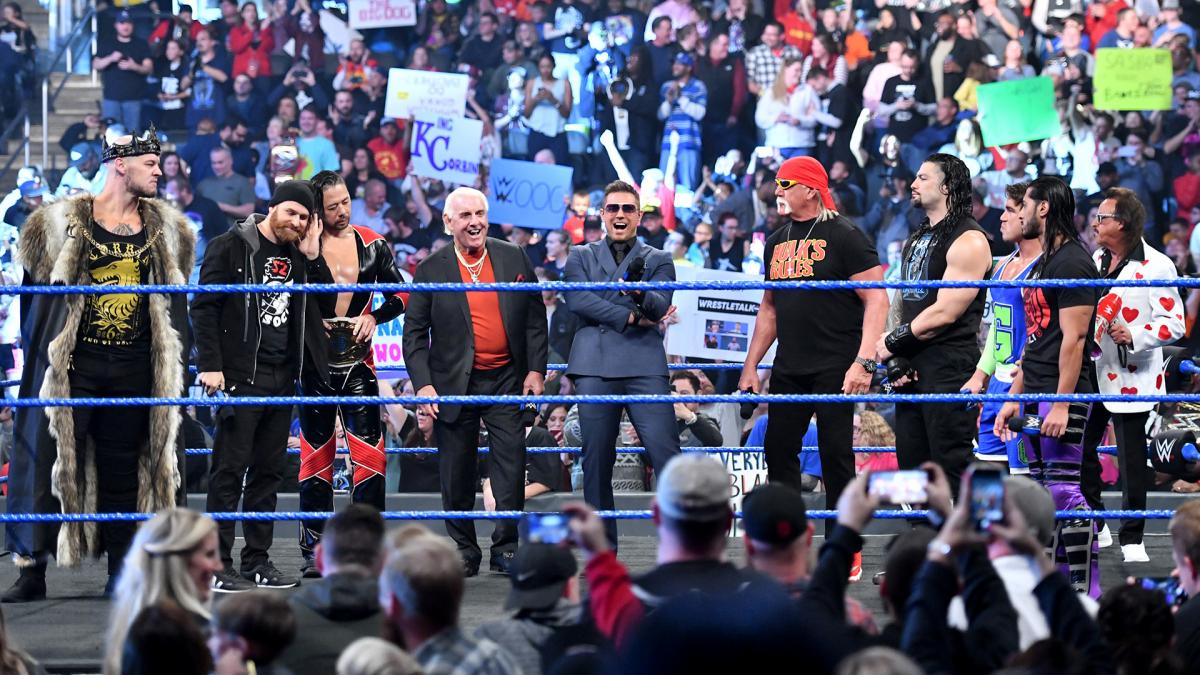 For this one, I am going to go with the main event six man tag. It was good enough action, some nice spots and a decent finish. Obviously, the goal here was to give one last sales pitch to get fans to want to tune in on Thursday to see Team Flair versus Team Hogan (for me, it wasn’t good enough to accomplish that, but in all honesty, I wasn’t going to tune in live either way, so no harm done). 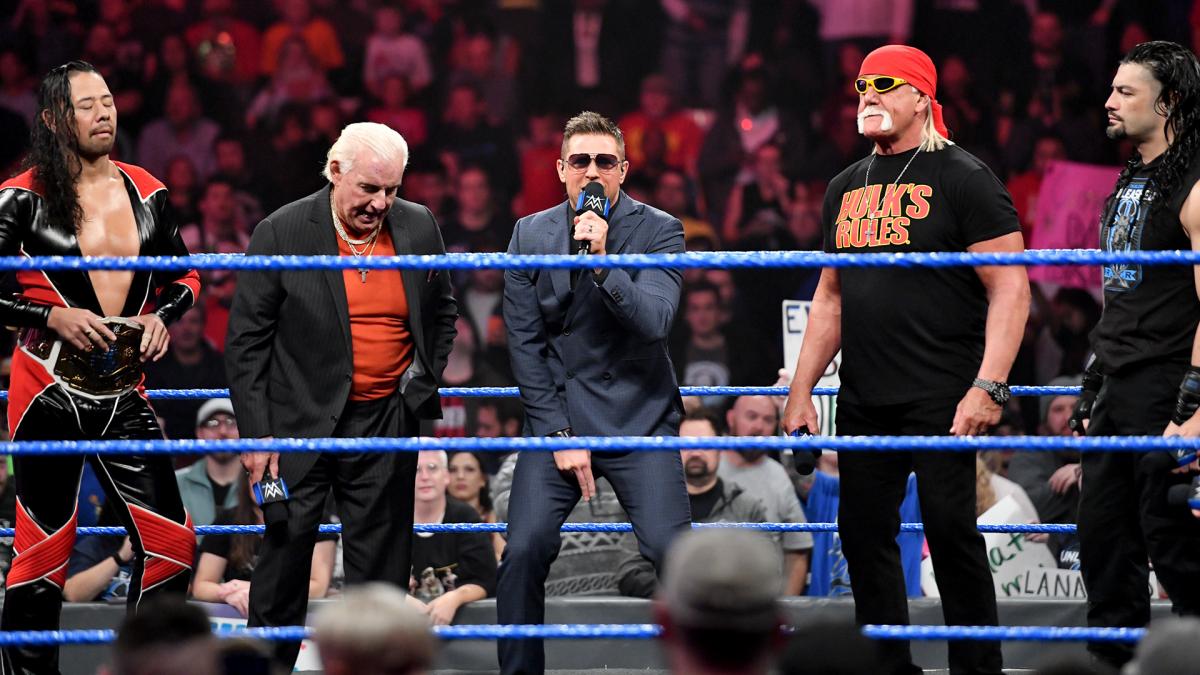 Not going with a match, but rather with a couple segments (Sure, I could have picked on Lacey’s match or even Kalisto/Gulak, but nope, I have other ideas).

The opening MizTV segment, the first bit to push the major tag team clash at Crown Jewel, was awkward or clunky-understandable, really, when you have that many people involved. It just didn’t work, as it was too long and too disjointed.

I also wasn’t sure what to make of the Daniel Bryan/Sami Zayn/Nakamura exchange. That didn’t feel as though it went as planned. 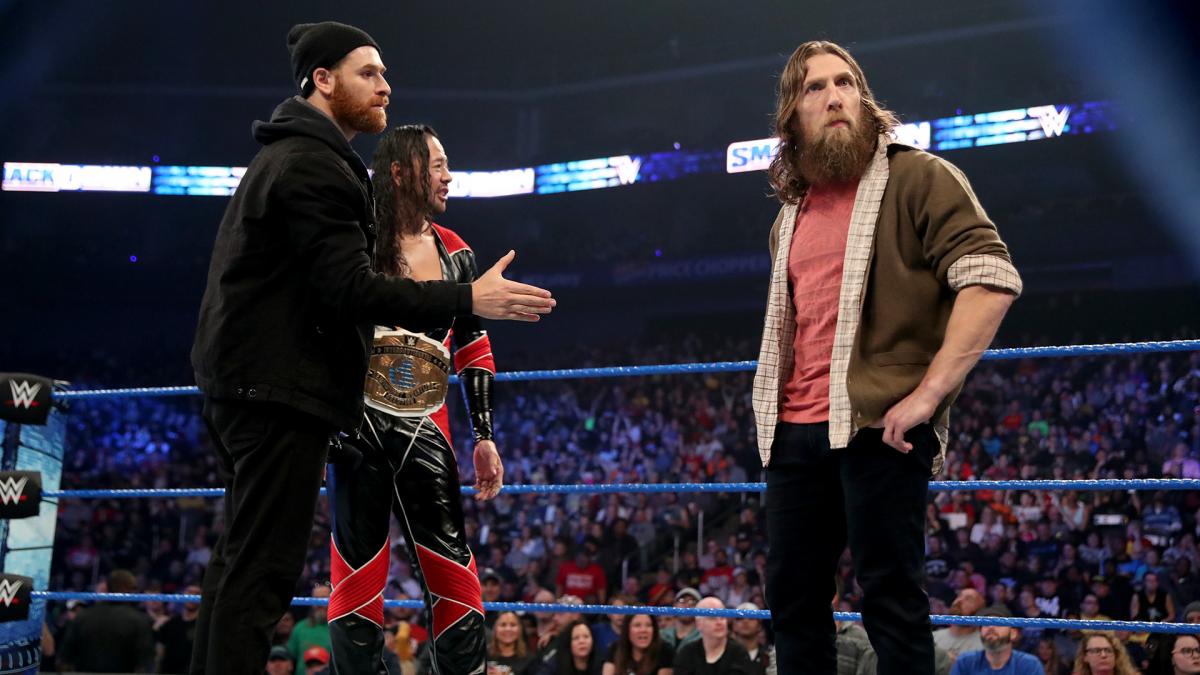 Honestly, I have to go with Ali. Why Ali? Because he got the deciding pin in the main event, and I think when you consider a guy like Roman Reigns is on that team, for someone like Ali to get that pin is significant. Perhaps this is a sign WWE is rebooting his push?

Here are a few, take them for what they are…

Brock’s brutality in the training room was good. Seeing him F-5 Valasquez onto Dominic on the training table was worth a spot here. 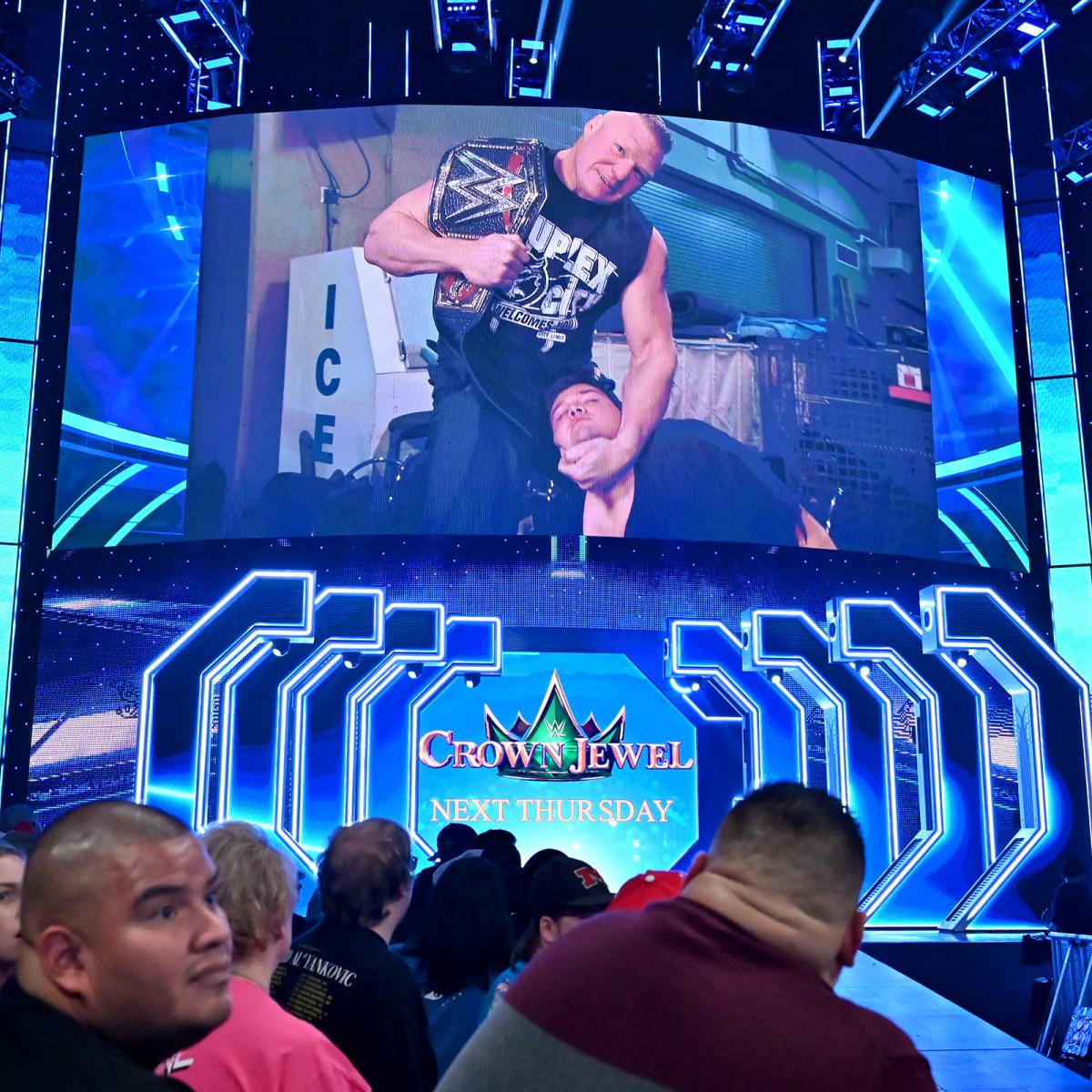 My other favorite was with Ali on the top turnbuckle, poised to deliver his finishing splash, when Reigns went and delivered a Superman punch to the opposition on the ring apron. How that came together was visually appealing, at least to me. 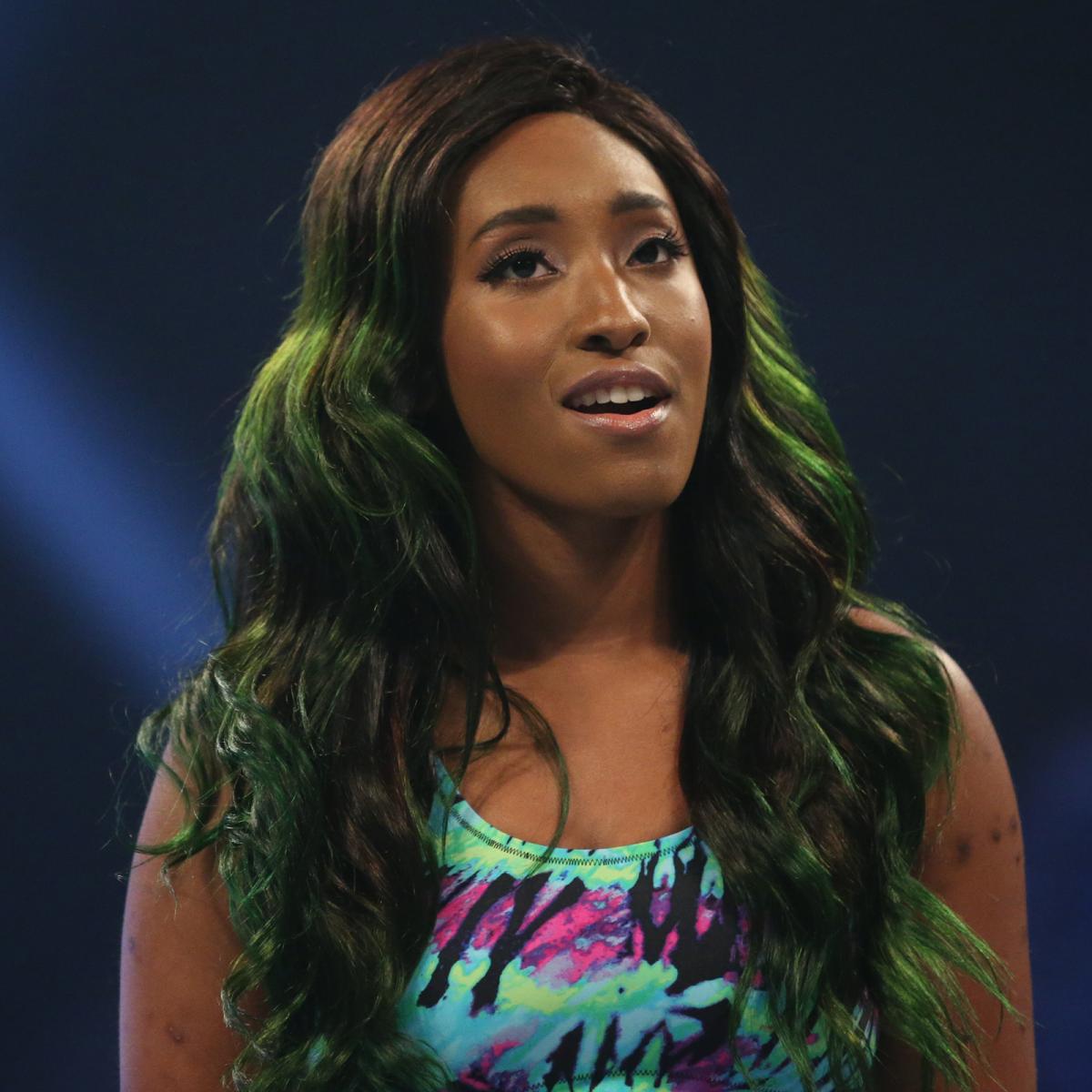 Well, on the women’s side of things, Lacey Evans took out Cameron Connors (I believe I have that correct?). On the men’s side, poor Drew Gulak sure seems worthy of that distinction this evening. 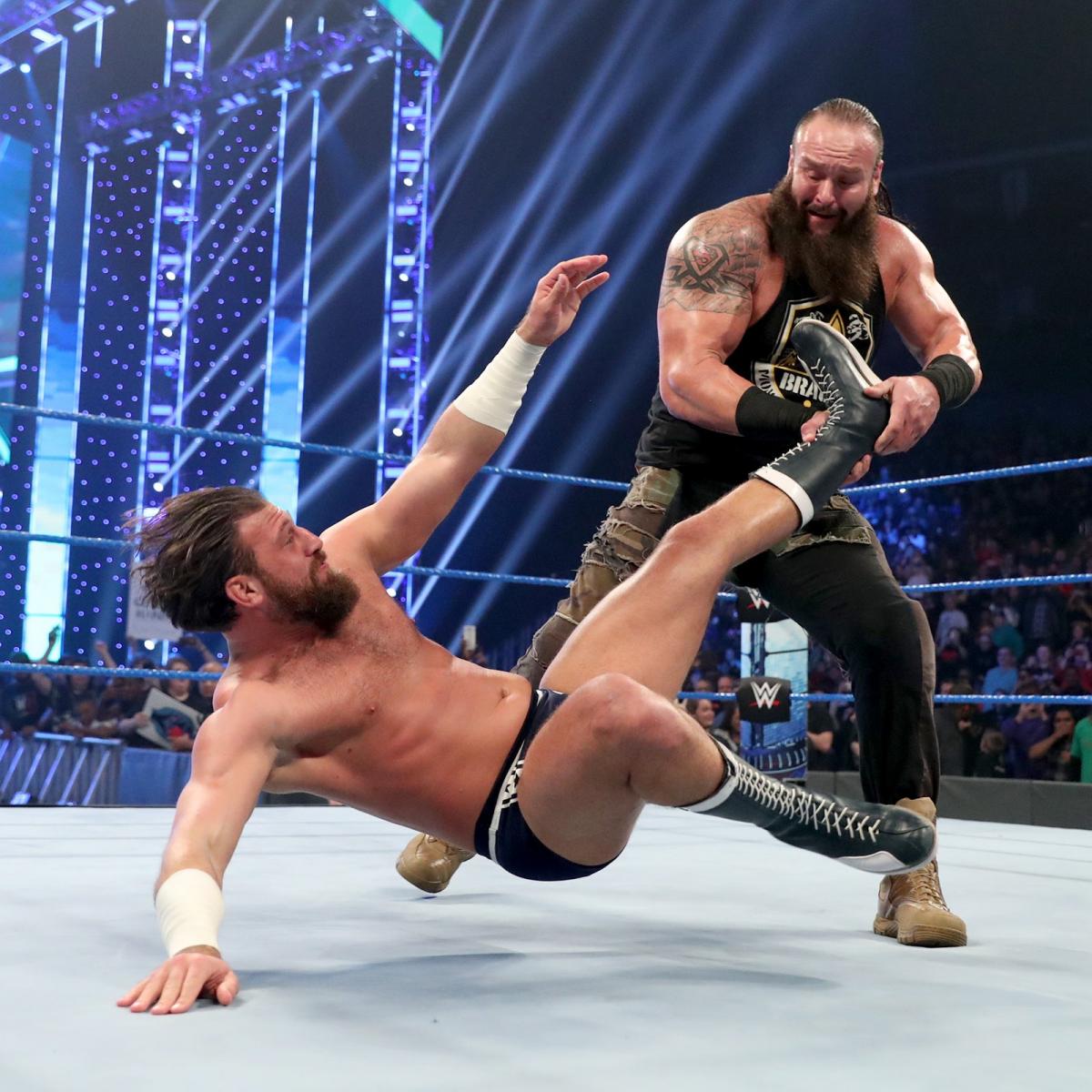 I’d have to go with Brock’s beating-taking out Dominic, Rey and Cain all before he is challenged by Velasquez next week

Nothing that jumped out

The Funhouse has been re-built

Ali getting the pin in the main event was, I think, significant. Wouldn’t mind seeing him get a new push, perhaps at the Intercontinental Championship? Though sliding him into a tag team with someone else might make sense too…

This show did not feel crisp. It didn’t feel like I’d expect a typical PPV go-home show to feel, and perhaps that was because this isn’t going home to a typical PPV. This one felt like the worst of the three WWE shows this week, and it’s been a while since I’ve said that about SmackDown

Honestly…not much deserves a spot here. I liked the main event, it was entertaining enough. I also did like what went down to hype up Velasquez and Lesnar.

Well, that one is in the books, and I could almost see some Superstars phoning in the effort. After nearly a month on the new network, I am not going to say it’s struggling, but Friday’s effort did feel like the least good out of all the last few Fox episodes.