Champion Ryan Bader will defend his title against Cheick Kongo next month, while four contenders meet this Saturday at Bellator 225. 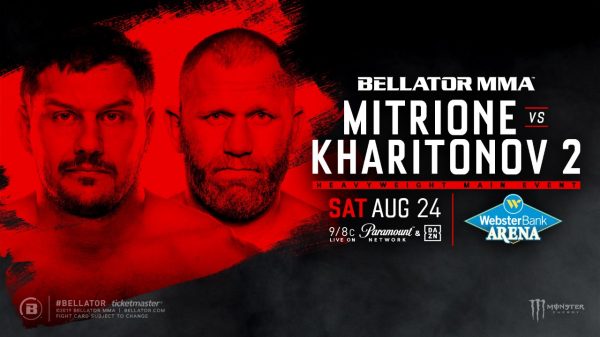 Both fighters agreed a rematch was in order, and officials signed it for the summer. Related: Bellator 225: Sergei Kharitonov “Has Feeling” Win Will Lead To Title Fight 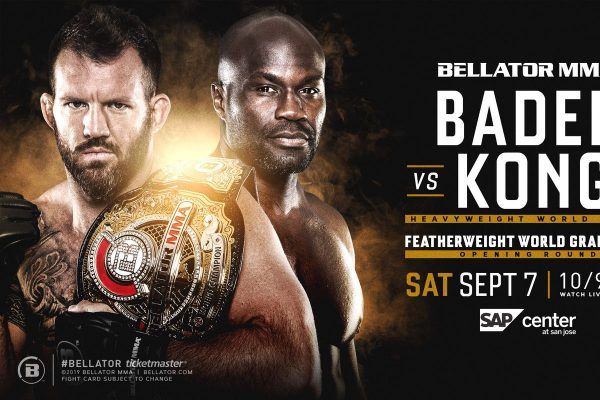 In September, Bader defends his title against Cheick Kongo at Bellator 226 live on DAZN from the SAP Center in San Jose, California. That card will also feature the Bellator Featherweight Grand Prix which includes Pat Curran, Daniel Straus and Emmanuel Sanchez.

Since a 2016 loss to Anthony Johnson in the UFC, Bader is a perfect 7-0, including five wins with Bellator. Kongo is just as red-hot, having picked up eight consecutive wins since a 2015 defeat to Lawal via split decision. Related: Ryan Bader To Defend Vs. Cheick Kongo In September

It does not always happen that the heavyweight division of mixed martial arts gets to be in the spotlight over the course of an extended period of time, but that is definitely what we are right flat in the middle of. Last week at UFC 241, Stipe Miocic regained the UFC heavyweight title with a fourth round finish over Daniel Cormier. Related: UFC 241 Results: Stipe Miocic Stuns Daniel Cormier