Check out some of the zingers Chael Sonnen's fired off at opponents since he moved to Bellator.

Chael Sonnen is returning to the Bellator cage this Friday night, and not surprisingly, the promotion’s using “The American Gangter’s” verbal gifts to drive interest in the card. 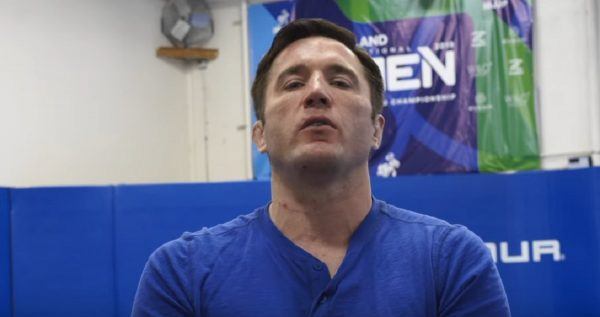 Recently Bellator shared out the video below which features Sonnen firing insults at Tito Ortiz, Wanderlei Silva and Fedor Emelianenko. The vid includes Sonnen talking about his opponent for Friday, Lyoto Machida, but as you’ll see, the brash star takes it somewhat easy on “The Dragon”.

.@ChaelSonnen is never at a loss for words. Check out our favorite verbal jabs ahead of his @BellatorMMA fight Friday at @TheGarden, and get your tickets now on https://t.co/acao0PaPVL! #Bellator222 pic.twitter.com/SNa6yrQz09

Bellator 222 will be hosted by Madison Square Garden in New York City.