Vitor Belfort: Here Are 10 Things You Might Not Know About “The Phenom”

Vitor Belfort has been around the MMA game and then some, but recently ONE shared out 10 facts you might not know about the legend.

It remains to be seen when Vitor Belfort will make his ONE Championship debut, but the organization is ramping up its promotions for the legendary fighter. 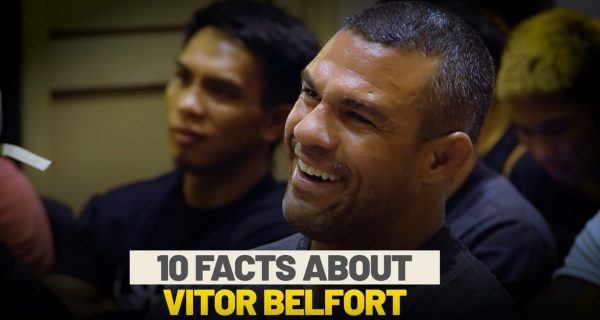 Recently the Asia based organization released the video below, which includes 10 facts about Belfort. If you’re a big time fan of the Brazilian star, then chances are you know some of them. But, there’s a few in there that could catch you by surprise.

The 42-year-old Belfort initially retired after being knocked out by Lyoto Machida in May, 2018. But, it wasn’t long before Belfort started talking about coming out of retirement, before word came that he had signed with ONE.