Elias Has Issues With John Cena and The Undertaker!

Even though Elias does not have a confirmed match at Wrestlemania 35, it looks like he is setting up his own marquee match!

Even though Elias does not have a confirmed match at Wrestlemania 35, it looks like he is setting up his own marquee match! In recent weeks, Elias has stated he has some “issues” with two of WWE’s greatest legends — The Undertaker and John Cena.

Elias Talks About His Issues 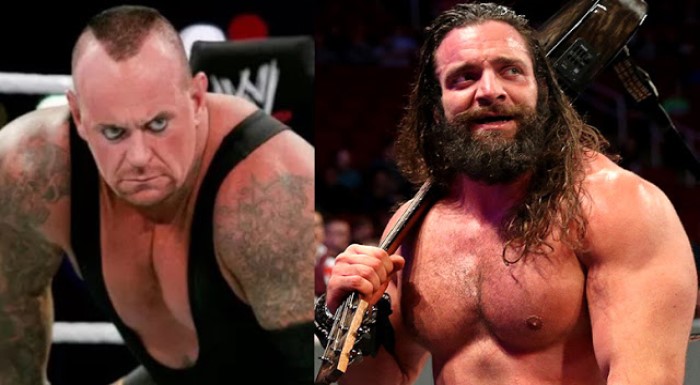 Elias spoke out about his “issues” with John Cena and the Undertaker on a WKQX radio show, which was meant to promote Monday Night Raw. Of course, Elias soon elaborated on his true desire, which is taking on John Cena and The Undertaker at WrestleMania 35. Strangely enough, Elias never really specifies what his issues actually  “are.”

“At Wrestlemania, I’d love to wrestle John Cena; I’ve got a lot of issues with that guy. I’ve got issues with The Undertaker, I’d love to take The Undertaker out. I think ‘The Living Truth vs The Dead Man’ is a great story right there. Those are two guys I have in my sights right now, and one way or another I’d like to get a hold of them right now.”

Unfortunately, I think John Cena is out of the question. At the moment, it looks like Cena is taking on Kurt Angle for his retirement match. This just leaves The Undertaker. However, rumors have swirled that The Undertaker will not be at this year’s WrestleMania, so Elias may not get the opponent he wants. 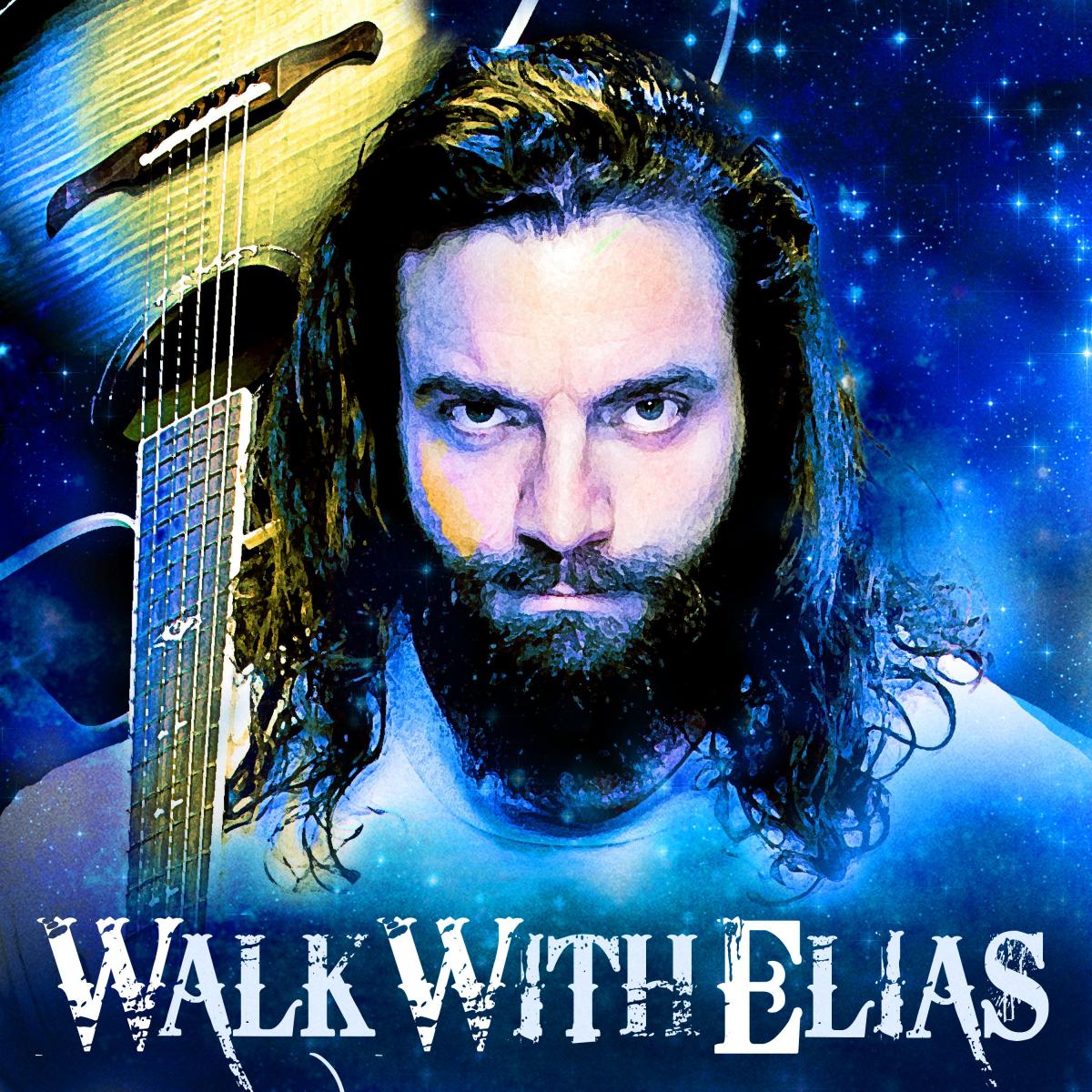 Despite not elaborating on his “issues” with John Cena and The Undertaker, Elias did mention some of the problems he has been having at WrestleMania. In fact, he stated he had a wonderful performance last year, but that it was ruined. He claims that this year will be different.

“If it was up to me, I would be given ample time to do a full on performance. I would play all of the instruments that I can play, really show off to the world, then maybe have an Intercontinental title match and follow that up, maybe go out against somebody like The Undertaker or John Cena, anybody that can really top off a great performance.”

Call me crazy, but I like Elias’ ideas. At the moment, Elias is not doing much more than his in-ring guitar gimmick, so why not give him a match with consequences at WrestleMania?

Want the latest news on Elias or WrestleMania 35? Sign up for our Ringside Intel Newsletter for the latest info!