Lio Rush is one of the most recent wrestlers to suffer from back-stage heat in the WWE which may be because he rubs other talent the wrong way. 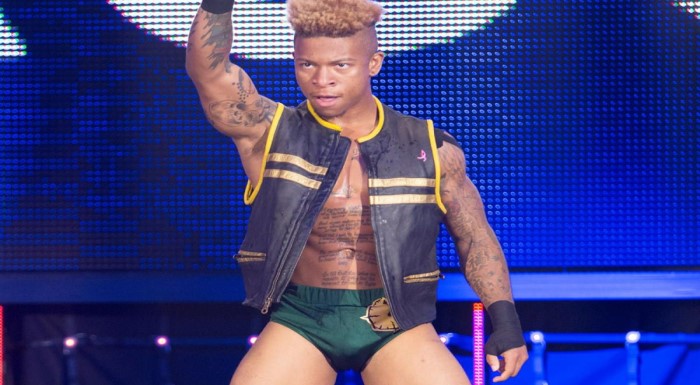 According to WhatCulture Wrestling, Lio Rush is suffering from major backstage heat at the moment. Rush apparently has a talent for rubbing other talent the wrong way. Whether this is costing him on the main roster remains to be seen. But to many, it explains why Lio Rush took the pin when Finn Balor took the Intercontinental Championship during a handicap match.

The sad thing about the situation is that Lio Rush is a fantastic wrestler. Since making his way to the WWE, he has not been used to his maximum potential. If this has to do with his backstage problems remains to be seen. I guess we will know with further developments this year. 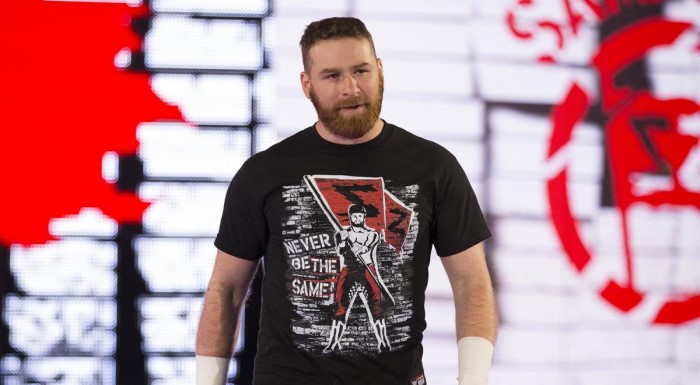 There are other superstars who are known to rub other wrestlers the wrong way. One of them is one of the most beloved wrestlers within the WWE, Sami Zayn. While we must mention this is based on backstage rumor, Sami Zayn has a reputation of being difficult to work with. It’s not due a lack of work ethic, but more because of his perfectionism. In fact, it is claimed the Sami Zayn often drives his fellow superstars crazy due to his perfectionism. Of course, there are worse traits in a wrestler.

When it comes to the backstage area in the WWE, there have been some problems of late. It is claimed that Mark Henry has now taken over as the proverbial locker room leader and is present backstage for every pay-per-view. Whether or not that will make a difference for the main roster remains to be seen. But, it could sort out some of the problems that are going on backstage. When the backstage gossip enters the news more often than actual wrestling matches, you know you have a problem as a company.

Want the latest rumors and gossip about your favourite superstars? Or just looking for the latest WWE news? Whichever it may be, be sure to sign up for the Ringside Intel Newsletter!