Die-hard wrestling fans know that Vince McMahon has banned some words even though the words are not even rude or discriminating in nature.

Die-hard wrestling fans already know that Vince McMahon likes to ban some words from their vocabulary. Most of the words banned are not even rude or discriminating in nature, some are simply Vince’s preference. Here are some of the words that have been added to the list.

The Latest Words Commentators and Talent Must Avoid 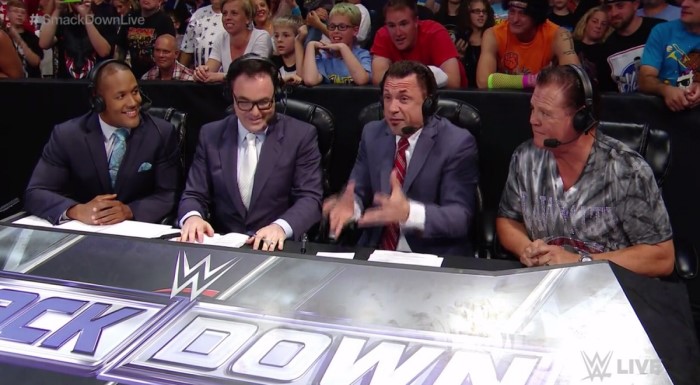 Imagine having to shoot a promo or commentate on a match, but there are certain words you cannot use. It goes far beyond rude words though, especially when you look at the recent changes to the forbidden list.

Recent words that have been added to the banned list are belt, feud, strap, fat, hospital, kill, hate, stupid, hell, ass, violence, fake, revenge, number one contender, in the back, national television, DQ, spot, and girls. That is a lot to remember! 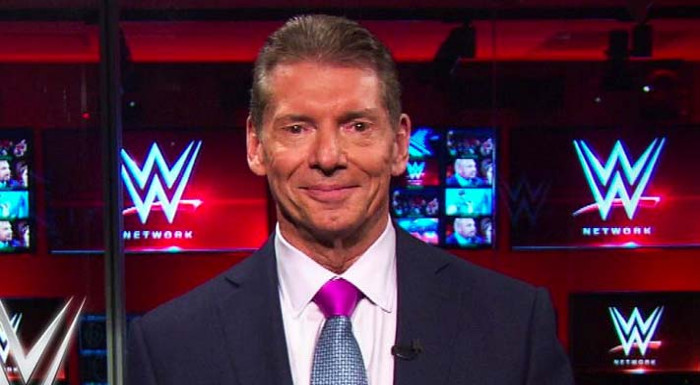 While it may appear like Michael Cole and Corey Graves do their own commentating, the truth of the matter is that Vince often is in the ear of both commentators. More often than not, commentators are simply repeating Vince’s lines, which certainly puts an interesting spin on the current commentating team. On the other hand, the team could use all the help they can get with all these banned words.