Stone Cold Steve Austin Has Nothing But Praise for Ronda Rousey

Stone Cold Steve Austin praises Ronda Rousey saying when he thinks for pro wrestling, that's what he expects to see and it reminds him of the Attitude Era.

Ronda Rousey got beaten quite heavily by Charlotte at Survivor Series. Despite being on the receiving end of Charlotte’s brutality, Ronda Rousey has impressed one of WWE’s most iconic wrestlers – Stone Cold Steve Austin.

Praise for Ronda and Charlotte 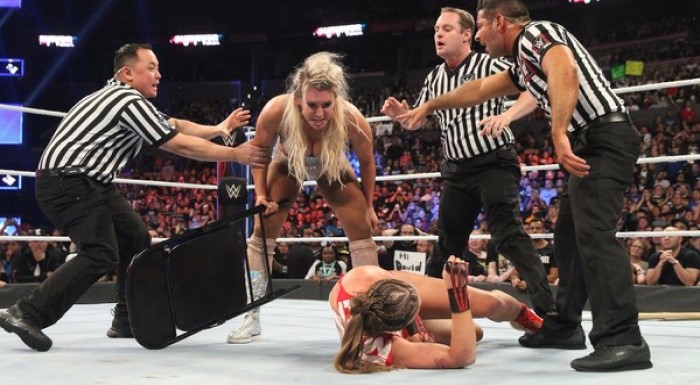 “Two bad*** women. Charlotte really stepped up her game with the intensity level and went full bore. And Ronda Rousey knows she’s tough as nails. The style they worked, everything was snug as s***.” – Stone Cold Steve Austin

Ronda and Charlotte Took It To the Next Level! 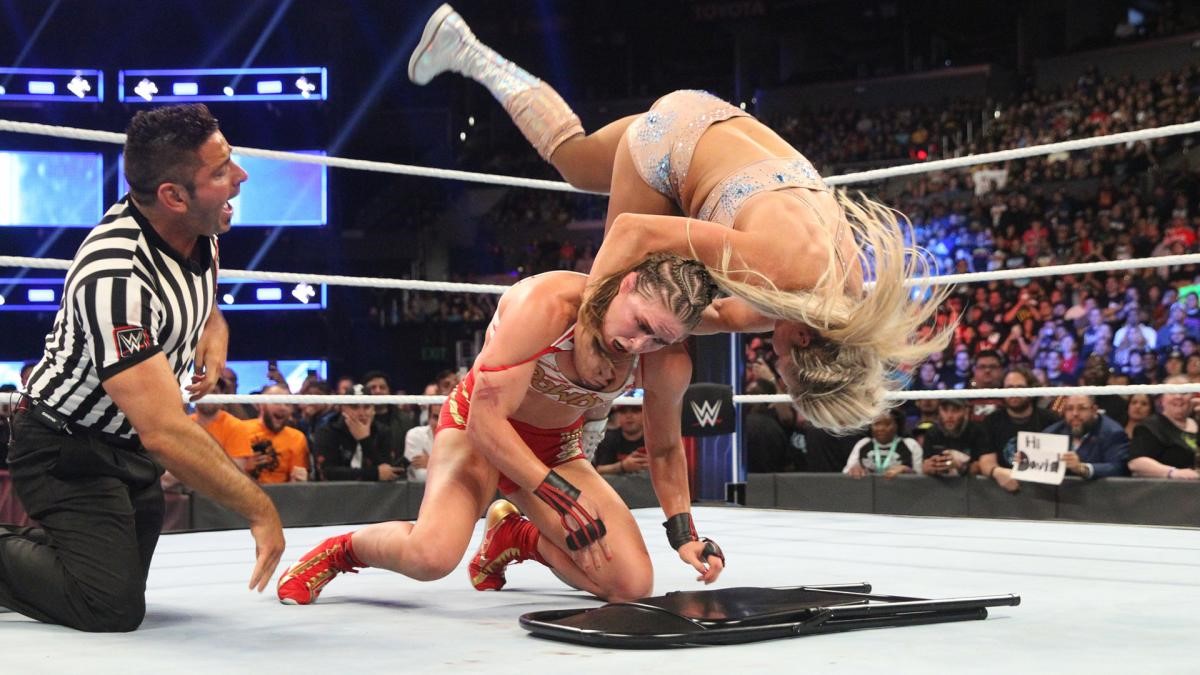 When we think of pay-per-view events, we do not often think about matches as brutal as the one between Ronda and Charlotte. Both women changed the history of women’s wrestling that night.

“There were some mixed reviews about this match. Some people said, there were a couple of things that were sloppy in this match. Bulls***. That was a bad***, tough a** match. It reminded me a lot of something you would have seen in the Attitude Era.” – Stone Cold Steve Austin

I agree with Stone Cold Steve Austin when he says it was reminiscent of an Attitude Era match. Wrestling has become too “standardized” of late, so the match between Charlotte and Ronda certainly put other matches on the card to shame.

“When I think pro wrestling; this is what I would expect to see.” – Stone Cold Steve Austin 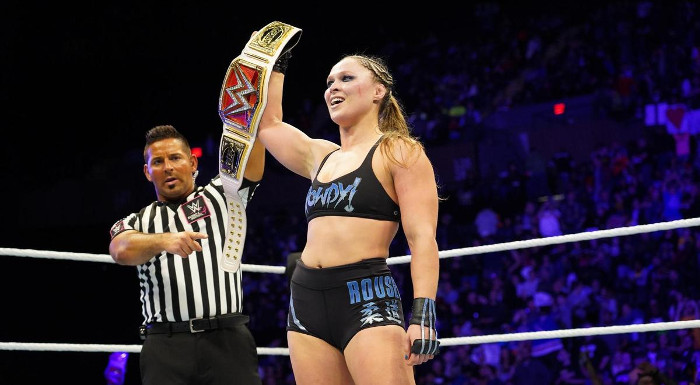 Even though Ronda’s has been in the WWE for a relatively short period of time, it is my opinion she has surpassed some of the female talent on the roster already.

Of course, a good opponent certainly takes someone to the limit and allows someone else to shine. So, praise goes to both Ronda and Charlotte for letting the other shine in the ring.

Still, there is a sad reality going on in the WWE Universe. Some fans are just looking for reasons to dislike Ronda, mainly because she came from MMA and did not work the indies for years like most wrestling stars had to do.

For those people who have been looking for reasons to hate Ronda, let me put it like this. Yes, she is a former MMA fighter, but she is far from Brock Lesnar. She defends her title often, is present on Raw, and has shown some incredible promise in the ring. Even her mic work has improved far beyond the capabilities of certain wrestlers. So, why not sit back and enjoy the show she puts on for us, instead of looking for reasons to hate Ronda. I’m sure Stone Cold agrees.

Want the latest news on Ronda Rousey? Sign up for the Ringside Intel Newsletter for regular updates!