Three Lucha Underground Wrestlers Who Would Do Amazing in the WWE

The best Lucha Underground wrestlers could have very successful careers in the WWE. From Brian Cage to Johnny Mundo, there's ample talent to go around. 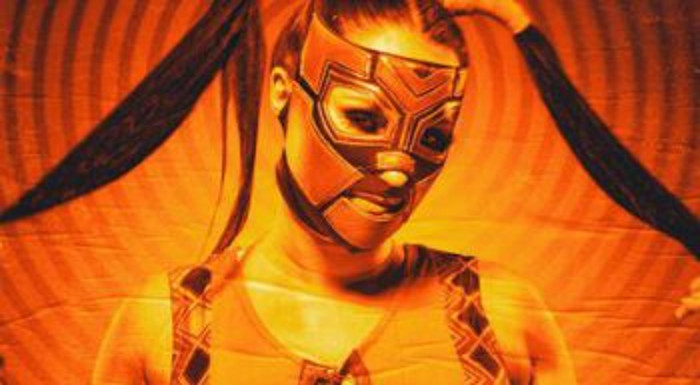 To make it in the WWE, you must have the ability to create a good character and have some acting skills. Mariposa has those skills and so much more.

Mariposa, real name Melissa Anderson, has done a bunch of characters over the years. Still, her Mariposa character stuck with me, making the storyline of Marty the Moth extremely interesting.

In a recent interview, Mariposa confirmed she is making her return to Lucha Underground. Even though she is 35, I’m hoping the WWE sees her value and eventually recruits her. She would do marvelous in the women’s division. Age is not a factor anymore either, since Asuka made her main roster debut age 36! 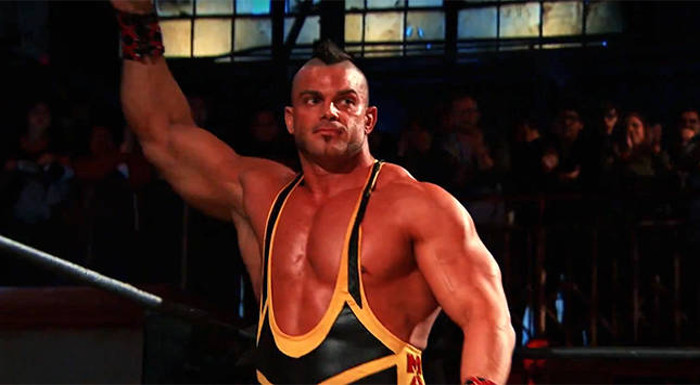 Cage, real name Brian Christopher Button, would be another great addition to the WWE. Funny enough, this wrestler has been in the WWE before, but never made it past the WWE’s developmental brand, Florida Championship Wrestling.

Brian Cage has built an extensive career for himself in the indies. He joined multiple seasons of Lucha Underground and is currently signed to Impact Wrestling.

One of the things that stands out most about Brian Cage is his impressive physique. We all know Vince has a preference for big wrestlers in his promotion and Cage could give most people in the WWE a good run for their money. With years of indie experience and lots of indie championships under his belt, the WWE would be crazy not to recruit Cage at some point. 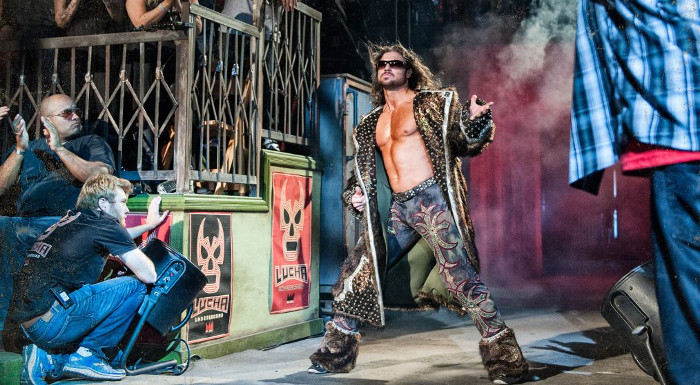 Johnny Mundo, real name Randall Hennigan, should be another consideration for the WWE. Mundo has been in the WWE before, but was wrestling under the name John Morrison.

Despite quite the successful stint in the WWE, I don’t believe Hennigan had found himself in the WWE. Once he started in Lucha Underground, the full potential of this wrestler came to light. Unfortunately, it also means the WWE made a big mistake by letting Hennigan go from the promotion.

Want to get the latest Lucha Underground news in your inbox? Sign up for our Ringside Inside Newsletter!