They’re On The Same Show Again – Is The Shield Reuniting?

Some interesting news came across my desk this morning because I discovered that there is a major possibility that the shield may reunite later this year.

Some interesting news came across my desk this morning because I discovered that there is a major possibility that The Shield may reunite later this year. I’m so excited, I already got my Hounds of Justice Shirt out from my wardrobe!

All members of The Shield are on the RAW roster and are on the same brand since the split. This opens the door for a reunion later in the year, although there are some problems along the way that have to be addressed before this team can get over with the crowd.

Even though Dean Ambrose does not have a storyline on RAW at the moment, Seth Rollins and Roman Reigns are occupied with Samoa Joe and Braun Strowman respectfully. Therefore, it is likely that the reunion will take place after their rivalries end.

Now here lies the problem. While Roman Reigns does have a core of loyal followers, the majority of the WWE Universe hate the man. Previous reunions of The Shield have proven exciting, but every time Roman Reigns did any move whatsoever, the crowd still burst out in boos.

Remember, not even the Rock could get Roman Reigns over with the crowd. Therefore, I’m afraid The Shield will fail if it gets reinstated with Roman Reigns playing a dominant role. However, I do have some suggestions!

How It Could Work

I can only see this work in one way and one way only. First, take Seth Rollins and make him the leader of The Shield. For the love of God, don’t make Roman the head man, unless you are thinking about The Shield as a heel team. 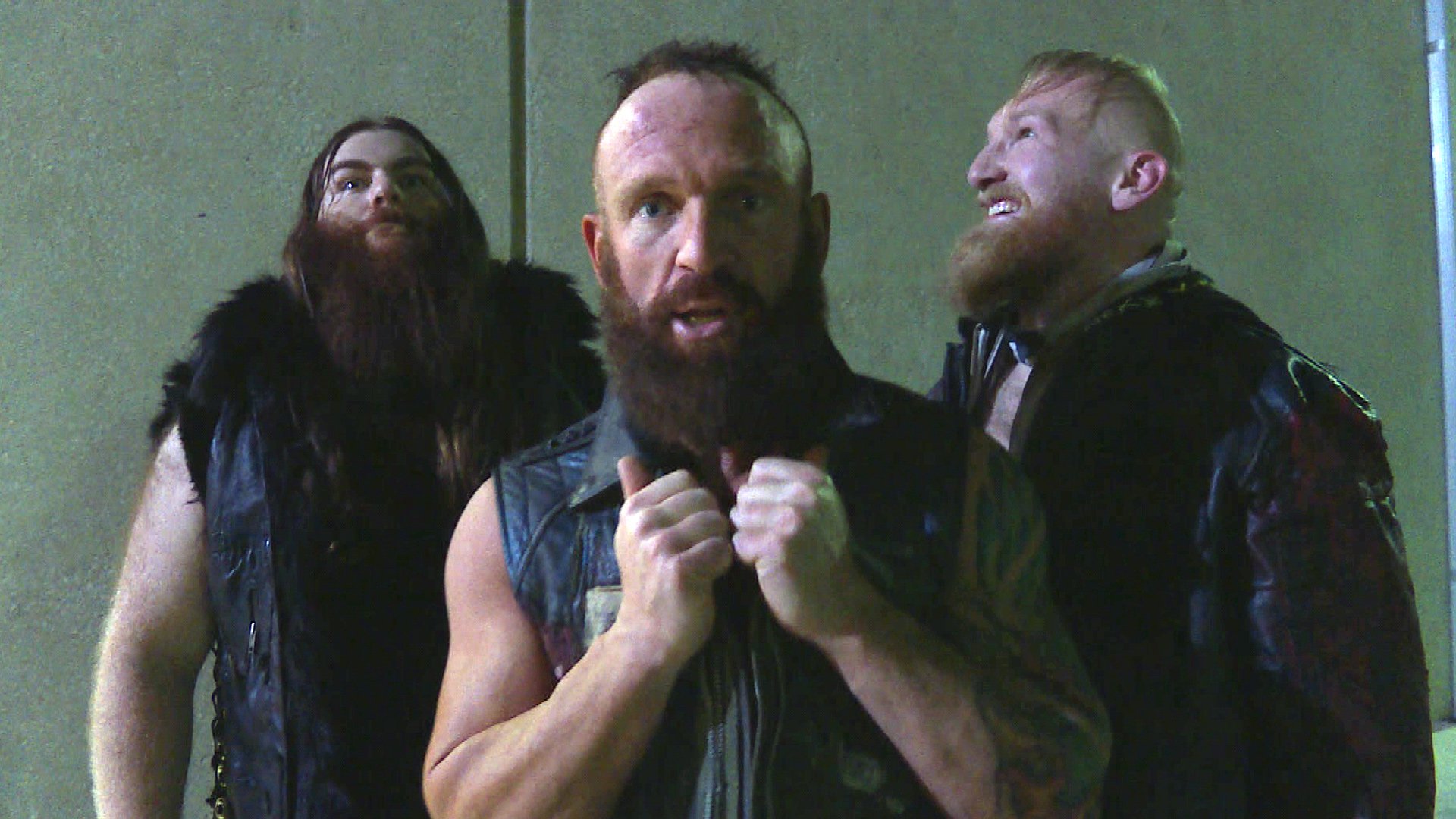 Next, I would bring up Sanity from NXT (which is a serious heel team everyone can love to hate). They have been dominating in NXT, so I can’t see a better time for them to take on The Shield. Let them come in at RAW and start beating up every beloved superstar on the roster until they have some major heat. Just like The Shield started!

While this is going on, I would let all three members of The Shield keep a low profile; while Dean and Seth could still pull off some matches. I would send Roman on a holiday for a couple of weeks.

Only when the crowd has a good hatred for Sanity, I would call up The Shield. I would also take away some of his most hated moves and definitely step away from the Super Reigns gimmick.

Even though Vince may not like this one, but I’d use Seth Rollins and Dean Ambrose as the crowd drawers. They are over with fans right now, so it is only natural that they could take the helm and do some good tag team moves.

Lastly, The Shield will have to change their entrance music, since it is now used by Roman. I’d still keep the military code in the beginning, just before Roman’s music hits.

Would you like to see a proper return of The Shield? If so, how would you handle it?