On this episode of She-Hulk: Attorney At Law, Jennifer Walters has sex with a manbaby, gets ghosted, and then cries about it in therapy.

That’s it. Both A plot & B plot. That’s all that happened.

In 2014, then-UFC Champion Jon Jones told Daniel Cormier before their fight at UFC 182 that “every ounce of training you put in leading up to this fight will be a waste of your life.”

This is exactly how I feel after watching every episode of She-Hulk: Attorney at Law.

Folks, this show’s first season is only nine episodes long, and for the second time in three weeks, She-Hulk‘s 30-minute run-time has given us nothing to talk about.

A superhero show in name only that isn’t even good enough to be labeled a sitcom, a law drama, or really anything.

To be completely frank, it should never have been greenlit in the first place.

She-Hulk might be the worst thing that has ever come out of the Marvel Cinematic Universe – and yes, that includes Captain Marvel and Eternals.

In case you forgot, last week, Jen went to a wedding to steal the spotlight from a former high school friend while her paralegal dealt with a client who would rather kill himself than deal with the women in this universe.

This week, ‘writer of the week’ Zeb Wells, who is perhaps best known for writing multiple episodes of the Adult Swim show Robot Chicken as well as numerous Spider-Man comics for Marvel, decides to put the focus on Jen’s romantic interest from the aforementioned wedding.

Though his name is Josh, due to the fact that they’re basically the same type of simp, we will refer to him as ‘Spencer Baculi [3]‘.

[Editor’s Note: Jacob, you do know that I can fire you, right? Like, very quickly. – Spencer]

Because ‘Spencer’ is the only man in Los Angeles who wants to be around Jen when she is not She-Hulk, she sleeps with him after a couple of dates.

However, after doing so, days pass without her hearing from him – no calls, no texts – and so she begins to obsessively hover over her phone hoping to hear from him.

This is the plot of the entire episode. I’m not being hyperbolic.

There are about three maybe four scenes in total for this episode, all of which revolve around Spencer’s suspected ‘ghosting’ of Jen.

By the way, still no Daredevil, and still no She-Hulk super suit.

Bringing back Tim Roth for another appearance, at one point during her sulking, Jen is asked to accompany Emil Blonsky’s parole officer to check on him due to a malfunction with his ankle monitor.

Upon arriving at Blonsky’s secluded retreat, she finds him running a bootleg anger management camp (which may or may not be a front for something more nefarious) for people with low-tier super powers.

Blonsky’s clientele includes the MCU’s versions of comic book originals Man-Bull, El Águila, Saracen, Porcupine and The Wrecker, the crowbar wielding member of ‘The Wrecking Crew’ who She-Hulk BTFO’d with ease back in episode two, who the series presents as having changed from his old ways despite him never really having a character in the first place.

The entire ‘camp’ concept feels like either a poorly-written baby face turn for these characters or an even worse setup for a future heel turn that audiences will have seen coming since episode two.

While there, Jen vents about her dating problems to the group, to which the semi-villains just sit back and listen.

When they do interject, despite being men, they of course all talk and respond like women.

In a series which seems to exist solely for 40-year-old women to project their Los Angeles dating frustrations upon the Jade Giantess, the only semblance of a theme here is that Jen keeps sleeping with men only to end up rejected and heartbroken.

A smart person would take this as an indication that ‘hook-up culture’ isn’t good for a woman’s mental state.

But because She-Hulk‘s writers are modern-day intersectional feminists who hate men (redundant, I know), they won’t allow the promiscuous lifestyle constantly promoted by progressives to young women to be depicted as leading to a life of unhappiness and bitterness towards the opposite sex.

From the very first episode of She-Hulk, Jennifer Walters has been portrayed as an angry, self-absorbed twat who is somehow surprised that no self-respecting man wants to date her.

It’s now six episodes later and the show still has yet to give audiences a single reason to like her character. So why in the world would the writers think anyone would care about her stressing over a one-night stand who isn’t calling her back?

She-Hulk is the living embodiment of a neoliberal white woman: drunk, angry, bitter, middle-aged, and constantly awarded despite being terrible at her job.

The only positive spins for the show I can think of at this point are that it only has two episodes left and, given its Nielsen ratings, it’s doubtful we’ll get a second season. Not even shoe-horning She-Hulk into another character’s show could help her appeal at this point.

Instead of feeling bad for myself for having to watch this show for your entertainment, I feel bad for the women who relate to garbage like this.

Identifying with this show is like snitching on yourself to the world that you can relate to an unlikable female protagonist who, even despite having superpowers, no one wants to be around thanks to her personality.

I wish there was an actual plot, storyline, or theme that I could sit here and discuss with you, but none of those things exist in this corner of the MCU.

Here, all men are bad because some of them don’t call back after hooking-up. 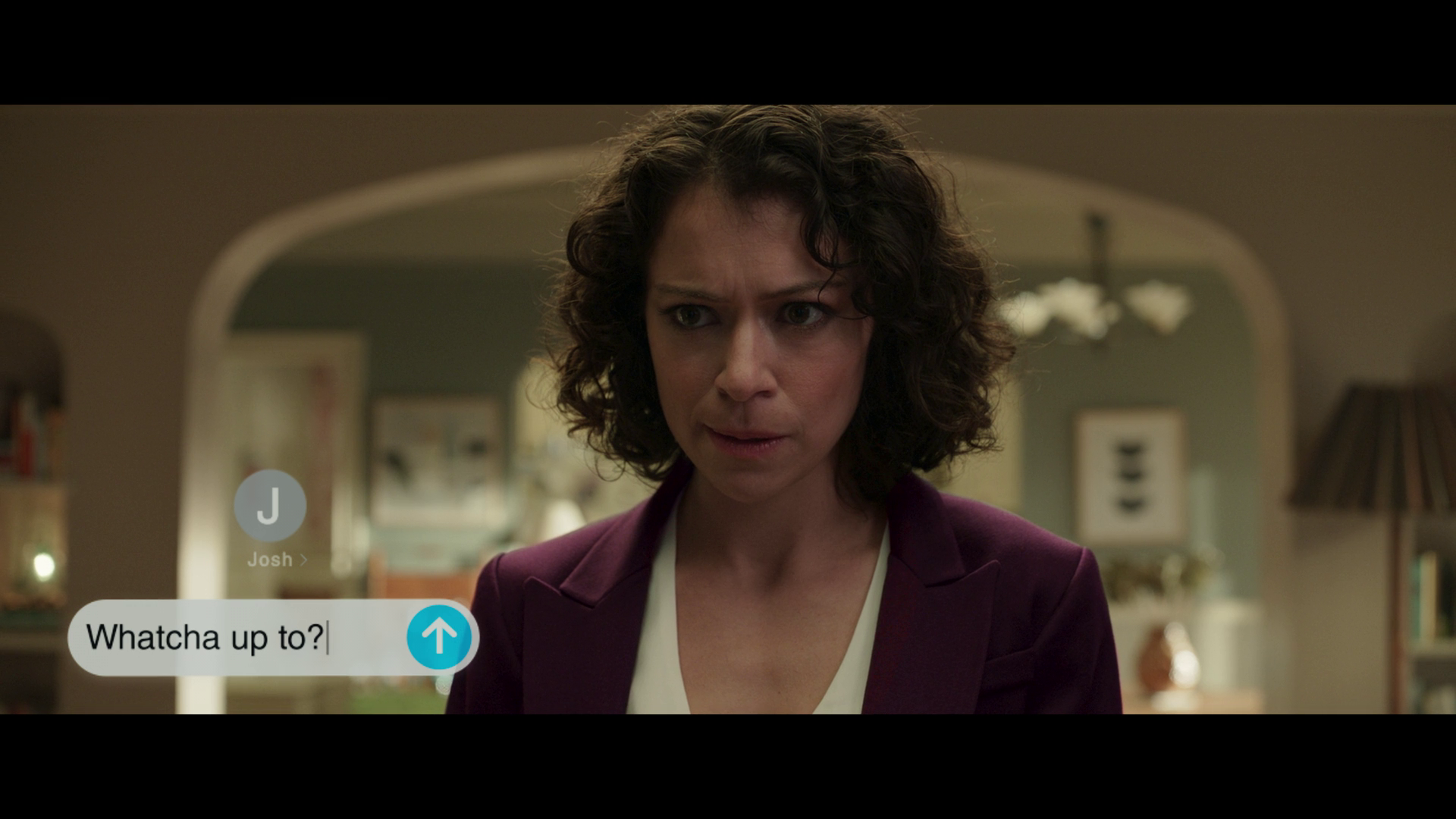 This episode of She-Hulk was the worst thing I saw last week, and I watched the Broncos vs Niners game.

NEXT: ‘She-Hulk’ Head Writer Admits Disney Plus Series Originally Developed As Legal Procedural Until Writer’s Room “Realized None Of Us Are That Adept At Writing Rousing Trial Scenes” [6]