As first reported by Variety in a June 16th exclusive, the return of Astro – or Atom as he is known in the original Japanese – will reportedly comprise of 52 half-hour-long episodes, all of which will be rendered via 3D CGI by the French production studio behind Miraculous Ladybug, Method Animation.

Further, the trade news outlet relayed that the reboot’s stories will deal with the pressing issues facing people today, such as social media, the internet, and human-caused environmental damage.

This deal was struck between the aforementioned Method Animation and Monaco-based entertainment production company Shibuya Productions, whose most notable credit currently stands as the awkward-at-best video games Shenmue III and Twin Mirror, after the two jointly acquired the rights to the robotic hero from Tezuka Productions.

As of writing, the details of this deal remain undisclosed to the public.

In a joint statement issued alongside this announcement, Method Animation and Shibuya Productions asserted, “Tezuka’s original comics were far advanced in delivering a powerful message to readers worldwide. These fantastic stories of the little boy who flies are all about strong values that still resonate today for a global audience.”

“It is a huge responsibility to revisit the mythical character of Astroboy,” said Shibuya Productions co-founder, president, and CEO Cerdric Biscay. “I am particularly happy to have met at Method Animation an ambitious and passionate team that will allow us to take this series to the highest heights.”

“‘Astroboy’ is so universal and contemporary that we are not only developing a reboot but a consistent continuum in the full respect of the original universe,” he explained. “It took us several months to secure the rights and there were of course many Japanese and American companies which were circling this property, but ultimately (Tezuka’s right holders) entrusted us with it because we have a similar sensibility and culture of graphic novels in both our countries, and what we have achieved with ‘Miraculous’ in Japan and around the world also played a big role in convincing them.”

“It’s a collaboration based on respect and trust,” he concluded, noting that he was aware of how years of terrible U.S. adaptations that “washed out” a given work’s original identity have soured many to even the thought of a Japanese work being handled by any other country.

Astruc himself responded to the announcement with excitement, adding to the statement that he had “no words to describe how much Osamu Tezuka has influenced my life and my work.”

“Astroboy’ is a cult series that has overseen the future like no other property,” opined Astruc. “In the strange world we live in today, everybody needs Astroboy to come back!”

Notably, Astruc’s upcoming take on Astro Boy will mark just the third time the Japanese icon has been adapted by an international studio.

In 2009, the Hong Kong-based Imagi Animation Studios released a CGI Astro Boy, which many may remember due to its all-star voice cast, which included such talent as Kristen Bell, Samuel L. Jackson, and Nicolas Cage. 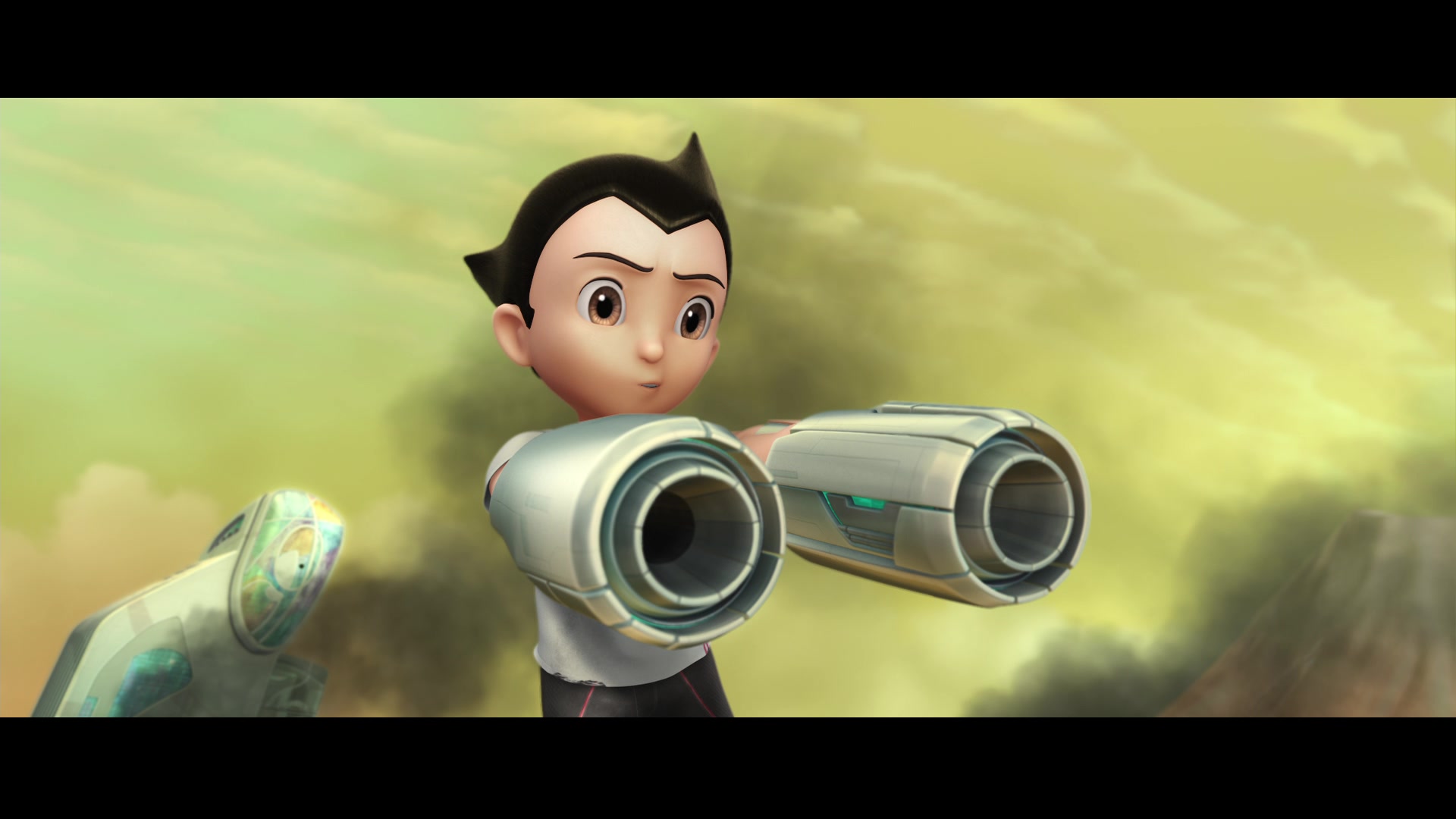 Sadly, the film would go on to be a complete flop, earning just $42 Million against a $65 Million production budget and leaving fans divided straight down the middle over its quality.

No, seriously – according to Rotten Tomatoes, the film currently holds an exact 50% rating from both critics and audiences.

Are you excited for Astro Boy’s return? Let us know your thoughts on social media or in the comments down below!