Former Phoenix Suns Power Forward and current NBA analyst for TNT Charles Barkley recently suggested that NBA players should be allowed to beat up fans that insult them during games.

Former Phoenix Suns Power Forward and current NBA analyst for TNT Charles Barkley recently suggested that NBA players should be allowed to beat up fans that insult them during games.

Barkley’s comments came after a fan allegedly “put his hands” on Phoenix Suns’ Chris Paul’s wife and mother during the team’s Game 4 defeat to the Dallas Mavericks.

ESPN reports a source informed them, “His mother had hands put on her and his wife was pushed.”

Someone was escorted out of AAC after allegedly putting hands on one of Chris Paul’s family members pic.twitter.com/Z7UhGsHV59

Following the incident, Paul wrote on Twitter, “Wanna fine players for saying stuff to the fans but the fans can put they hands on our families….f*** that!!”

The Dallas Mavericks issued a statement announcing they had banned “two unruly fans” who tried to give Paul’s family unwanted hugs and have a conversation with them.

“AAC security responded immediately once notified by the family and the fans were swiftly ejected from the game. The fans involved in the incident will not be allowed to return to the arena until 2023,” the statement concluded.

“But when you go into a hostile environment, there’s always going to be some look-it-up fans,” he noted. 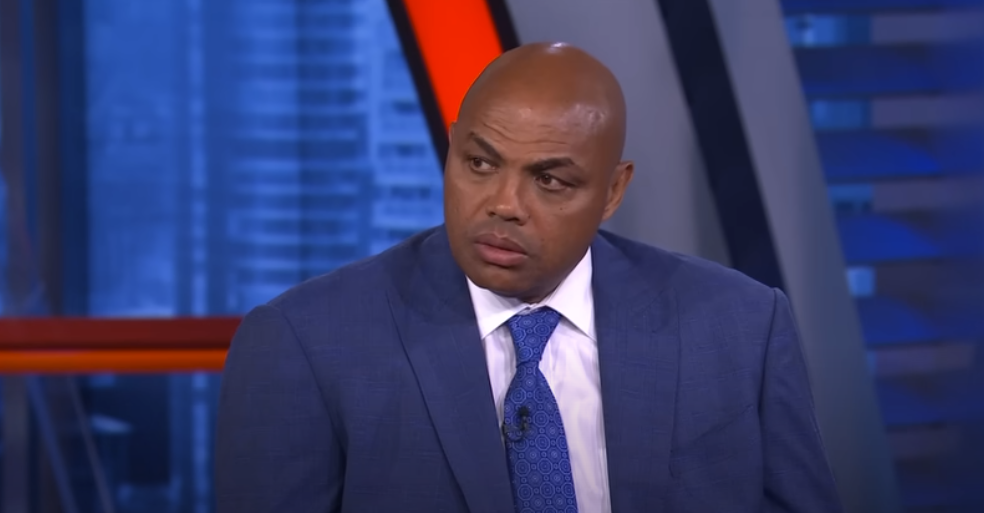 The former NBA MVP then suggested unruly fans get pummeled at center court, “I’ve always said, ‘Hey, we can put an end to all of this stuff.’ Some of this stuff these fans say. Let’s take them right down to center court for five minutes.”

“I’ve always said that some of the crap they said to you, hey, let’s give me five minutes at center court with them and say, ‘You ain’t gonna press no charges, ain’t nobody gonna be sued civilly. Say what you just said to me right to my face, right here, and for these five minutes I’m gonna beat your ass — beat the hell out of you.'”

When questioned why he would need five minutes, Barkley responded, “Oh no, I’m going to take my time. I’m not going to beat him up quickly. I’m going to jab ’em a little bit, then I’m going to lay the haymakers on their a**.”

Barkley would later suggest that Paul and his family should have had security with them knowing they were going into a hostile environment in Dallas and that security should have been Paul’s own bodyguard as well as bolstered by the Suns’ security.

What do you make of Barkley’s suggestions? Should fans who insult players or put hands on them or their families at games settle things at center court with the player beating them up?