A Definitive Ranking Of The 2022 Puppy Bowl Participants

Our nation's biggest winter event, the Puppy Bowl, returns for a 15th year. Here are a few of our favorite participants.

Forget who you want in the **. Let’s talk about who you want to win the Puppy Bowl. The annual counter-programming to the Big Game with over 100 doggos taking part. The pups are rescues up for adoption, making it all the cuter. Team Ruff vs. Team Fluff will battle for furball supremacy.

But the Puppy Bowl isn’t just about cute – it is about WINNING! So with that in mind, here are my picks for who will be the stars of the Big Playground.

Who Will Win The Puppy Bowl?

The overly punny name aside (pick one word to play on), RJ looks the readiest to lead a team to victory. This dog’s combo makes a prime hunter and fierce, loyal competitor. RJ is the one who is going to lead a team down the field and into the end zone. 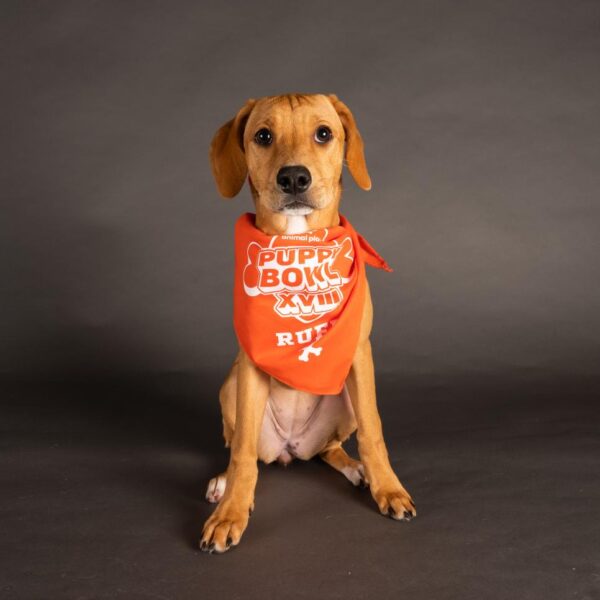 Also, can we talk about the Lombarky Trophy?

Gronk isn’t built like a typical TE. But his pedigree means he’ll have the speed and the strength to make some big-time plays. 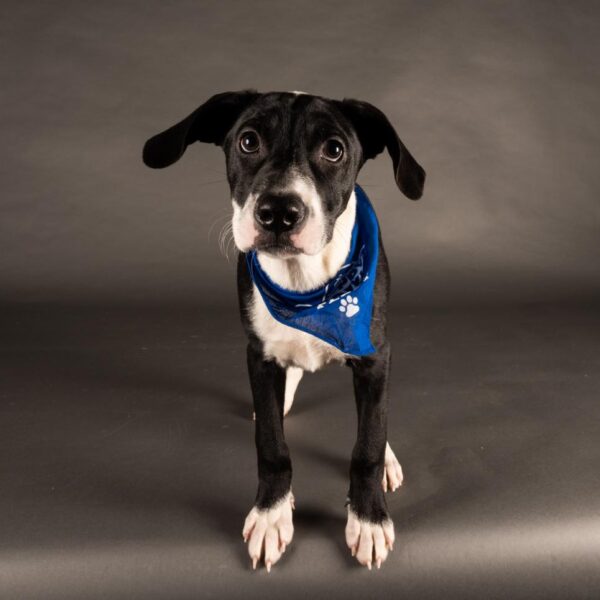 Belgian Malinois, the german shepherd’s less famous but harder-working little brother. Jackson, built like Bo Jackson. I know Bo was a Running Back, but in today’s game, he would be a middle linebacker. Also, LOOK AT THOSE EARS! You could get every TV channel with those. 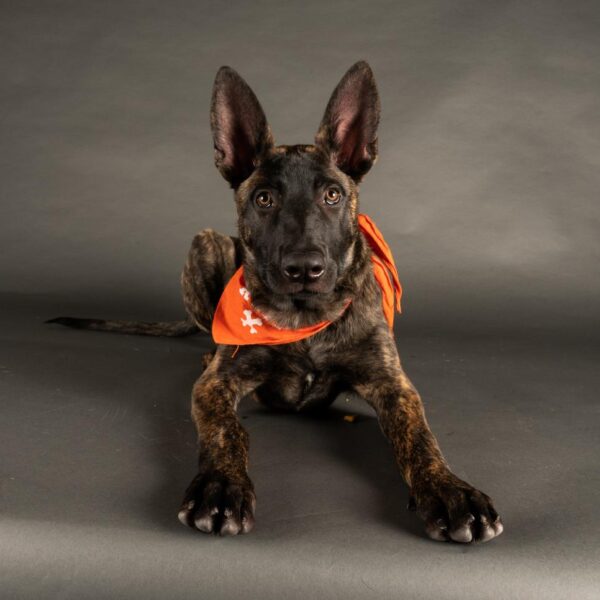 If there were a “girl who will burn your house down while screaming I love you” as a mutt, it would be a Husky/Chihuahua mix. I mean, look at those eyes. 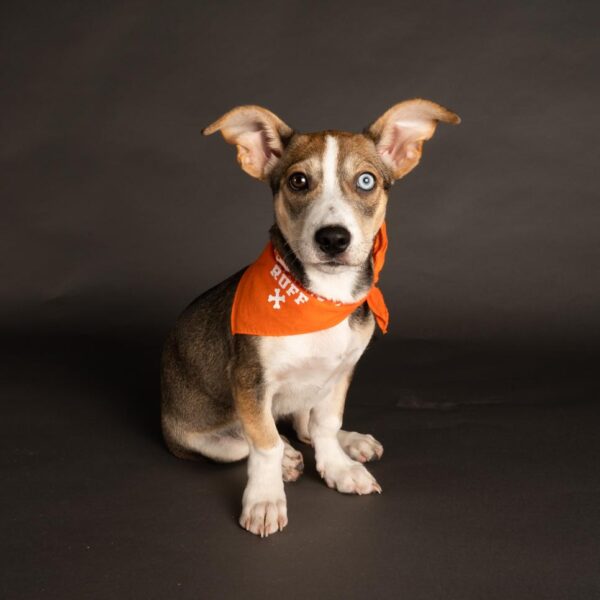 You can see all of the cuties here if you need a pick-me-up looking at 100 pictures of the bestest boys (and girls) around.

Are You Ready For Some Milk Bones!?

Here are the dogs competing for your attention in Puppy Bowl XVIII! 🐶 https://t.co/gRDh40lBu6

Someone give these guys a forever home!

It is #PuppyBowl time! We are so excited to announce that we have SIX #satosuperstars who will be playing in the big game on Feb 13: Brady, Gal, Irwin, Mario, Wasabi & Wes. We can’t wait to see them all on national tv! Go to https://t.co/4Svd1JsGTl for more!
All📸: @AnimalPlanet pic.twitter.com/2brD9k2WJp

The competitors come from shelters around the country.

Three elite Miami puppy athletes were drafted to participate in this year’s #PuppyBowl 🏉hosted by @AnimalPlanet! Meet our all-star lineup; Conchita, Surf, and Chico who are ready to bring home the ✨MVP✨ (Most Valuable Puppy) trophy! #AdoptMiamiPets #SuperBowlSunday pic.twitter.com/MXjE2UddPl

OK, the NFT thing has gone way too far.

More big news: For the first time ever, you can collect exclusive #PuppyBowl NFTs!

The first one is FREE, and more will drop weekly through Feb. 13. Proceeds benefit @OrangeTwinsSave.

Will you watch the Puppy Bowl? Share your thoughts.

** TMN is not legally allowed to use S*per B*wl as we are not a sponsor of the game. We sincerely regret the error.