Welcome to the Arktoons Roundup, our weekly look at some of the best new comics that Arkhaven Comics has to offer.

Welcome back to The Arktoons Roundup, Bounding Into Comics’ (semi-) weekly look at some of the best new webtoons that Arkhaven Comics has to offer on Arkhaven.com

This week, we’ll be looking at a couple of new series in My Sister Suprema and Bob and Bobbies, as well as Arktoons’ most popular title, Hypergamouse.

My Sister Suprema by Chuck Dixon

This webtoon is meant to be a comedy, but the plot revolves around my own greatest childhood nightmare.

A young comic book fan has a plan for achieving his dream of getting superpowers of his own.   Tragically, the execution of his plan has the worst possible outcome a little brother can dream of.

Chuck Dixon has picked an engaging age difference for the siblings.

They appear to have been closer when they were younger.  His sister probably helped bring diapers and rocked him to sleep when he was a baby, and though he was likely more doll than brother back then, it was still a close relationship.

But as she’s begun to grow, she has moved on to proper teenage pursuits and, as such, has left him behind.  Adolescence is never easy for anyone, but it can be especially lonely if a sister you were close to suddenly doesn’t want you in her life anymore.

Yet, at the same time, the siblings discover something they share that will forge a new connection between them. 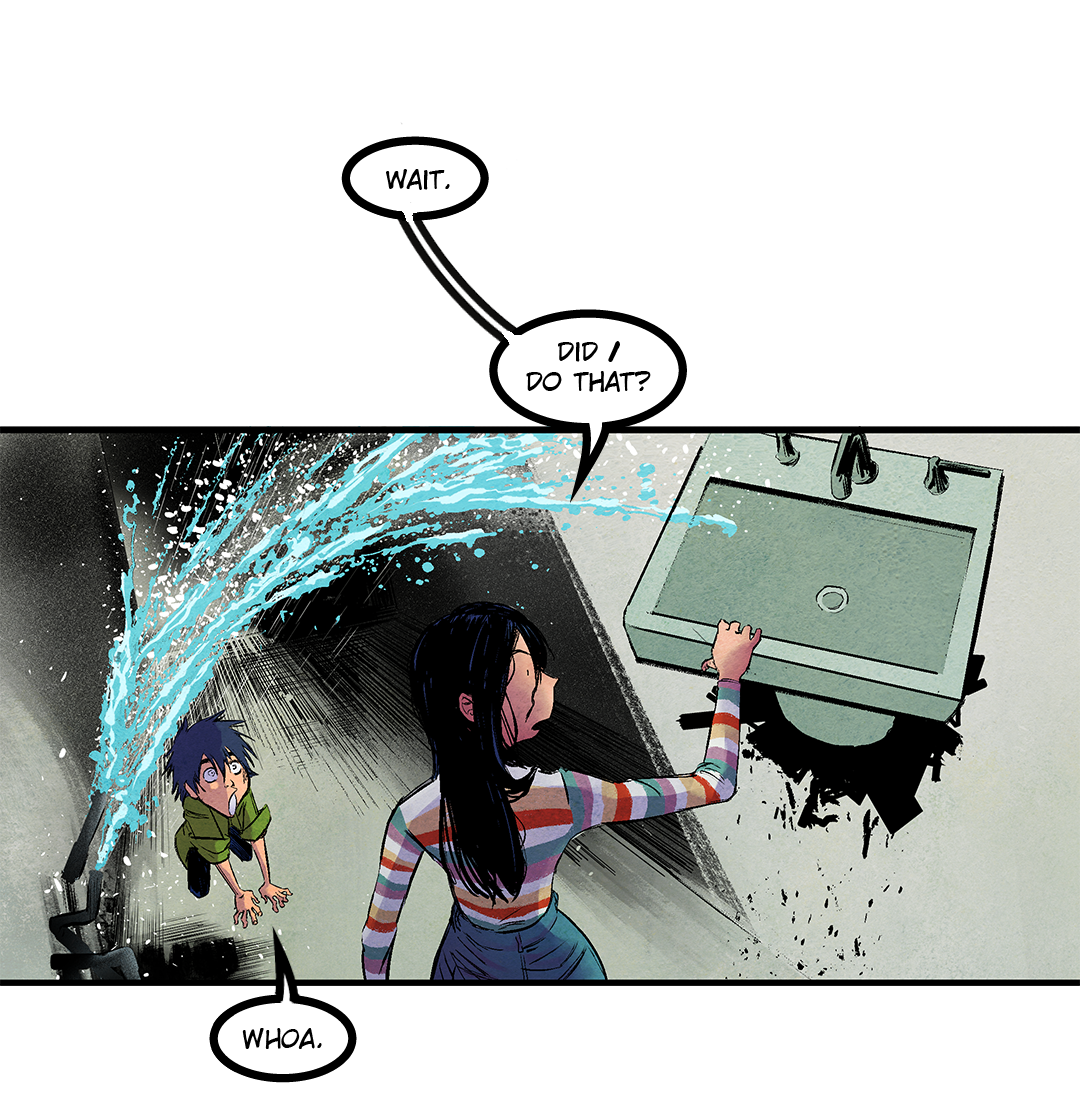 After all, she will need an expert on superpowers.

This is a children’s webtoon and is intended for Christian families (though, any child is a welcome reader). 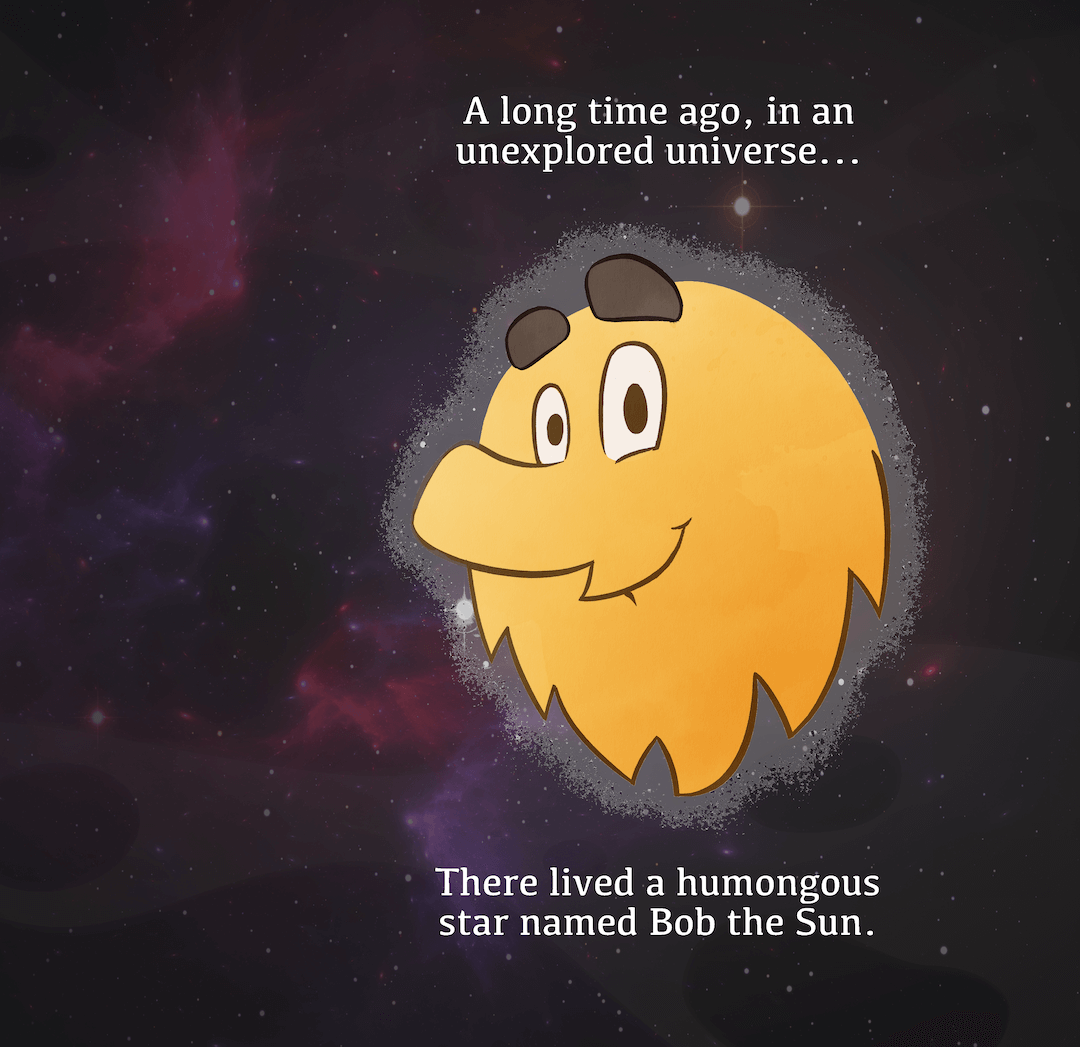 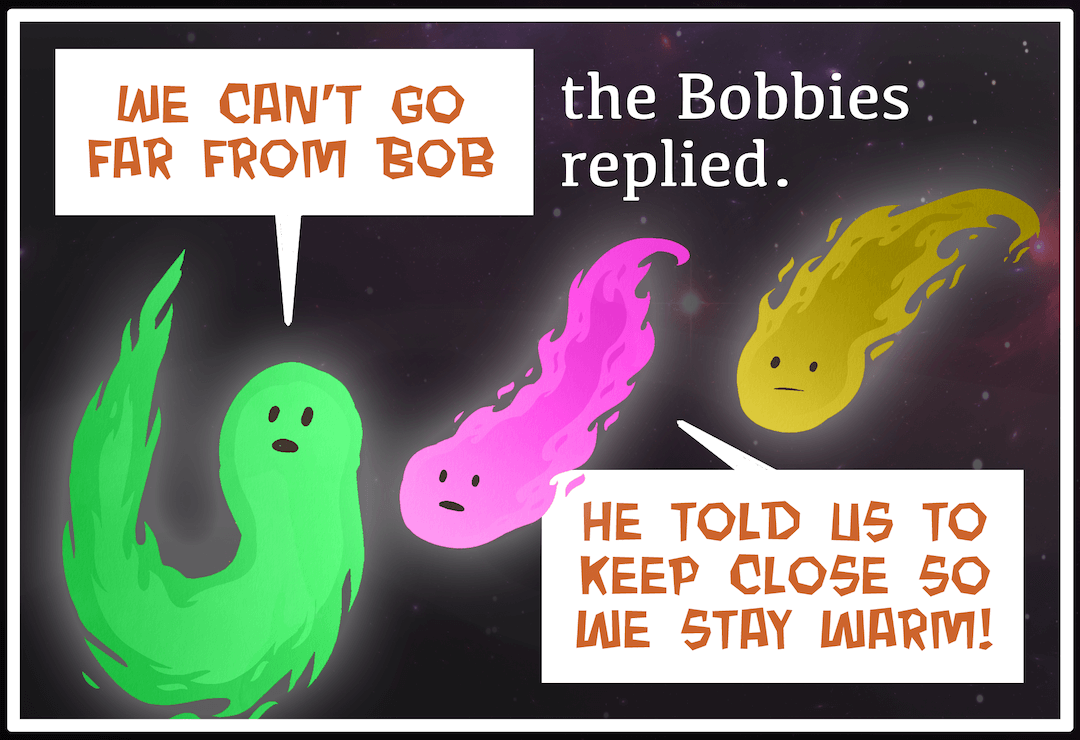 A humorous look into the relationships between men and women – which is frequently one of the funniest things on Earth to begin with – Hypergamouse stands as Arkhaven’s most popular webtoon.

While said relationships are frequently some of the funniest things on Earth to joke about, you would would be hard-pressed to explain to anyone outside the human race why we think these things are hilarious. 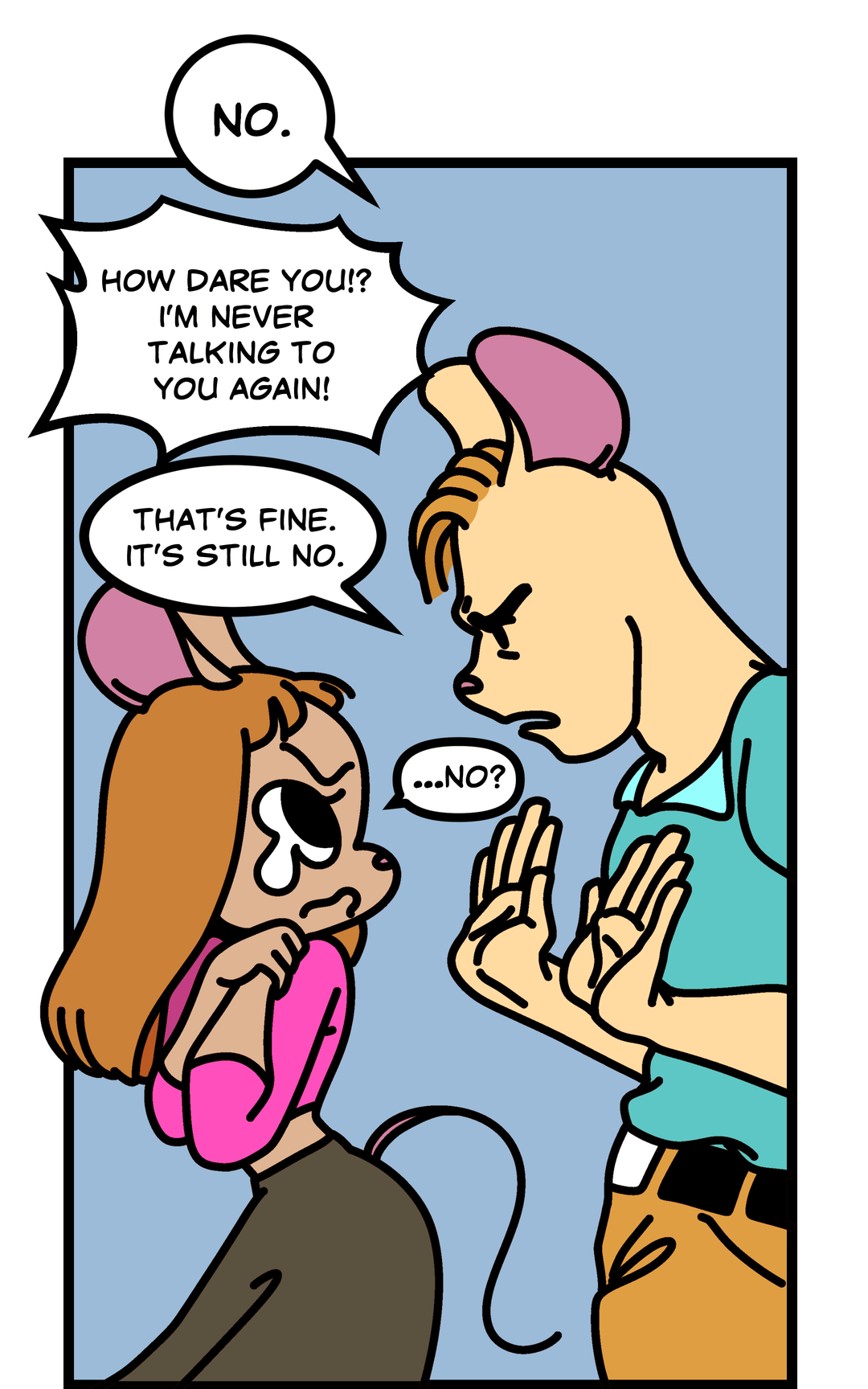 Regardless, Lacey Fairchild has done a superb job of establishing her characters with very little dialogue, including Mari, the lead mouse who is always trying to help her friends find that special someone:

Apex, who has no trouble finding someone special:

His girlfriend Mindi, who is trying to keep anyone else from putting their hands on him:

And Doof, who believes he is so special that no one is worthy of him.

But now Hypergamouse is entering a new phase. Mari’s redheaded friend and Stoke (who, to be absolutely clear, can be seen on the right in the pool) have expressed mutual interest in each other – at least to their friends in private. 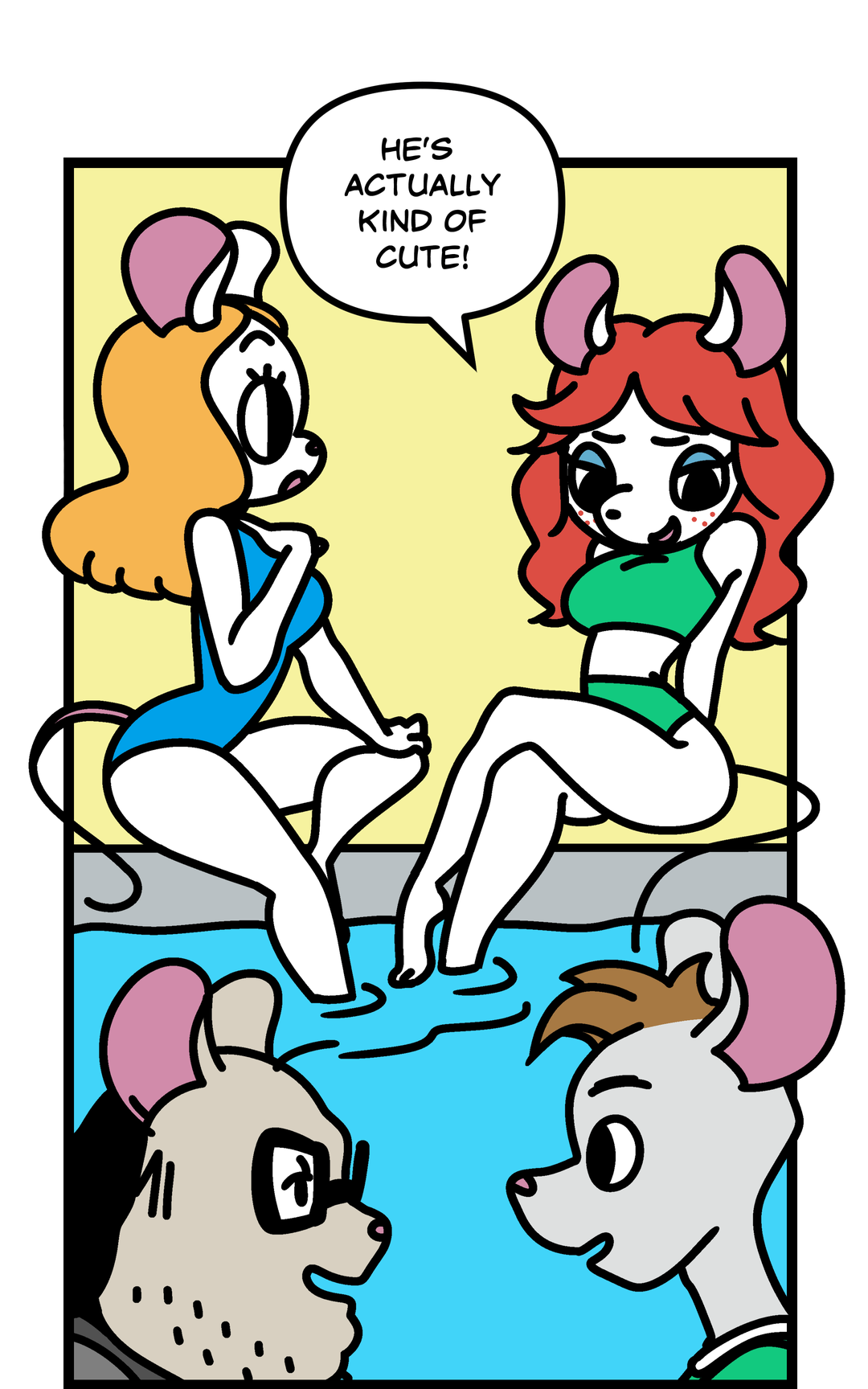 However, whether or not they can get this message across to each other remains to be seen.

Arktoons’ motto is that great stories belong to the world, so if you would like to support the website, please consider buying a subscription. While Arkhaven titles on Arktoons will forever remain free to all, independent creators operating on the platform will soon have the option of being directly supported by their patrons.