It Happened Again! Another Ship Got Stuck In The Suez Canal

A ship ran aground in the Suez Canal, again, blocking traffic and highlighting global shipping problems despite stoppage being temporary.

In a year of bizarre stories, the story of a ship running aground in the Suez Canal and stopping international shipping traffic for a week in March was a welcome respite from the doom-and-gloom of COVID.

The Suez Canal Authority was forced to temporarily suspend navigation in one lane of the crucial global waterway while work to free the ship was ongoing.

The last time this happened, it required a week-long excavation effort that cost billions and resulted in the death of one of the workers.

Without massive changes, though, I fear this will keep happening.

So that got me to thinking – what are possible solutions to this global shipping problem?

Why Not Make The Boats Smaller?

Just look at this graphic demonstrating the massive growth of shipping containers through the years: 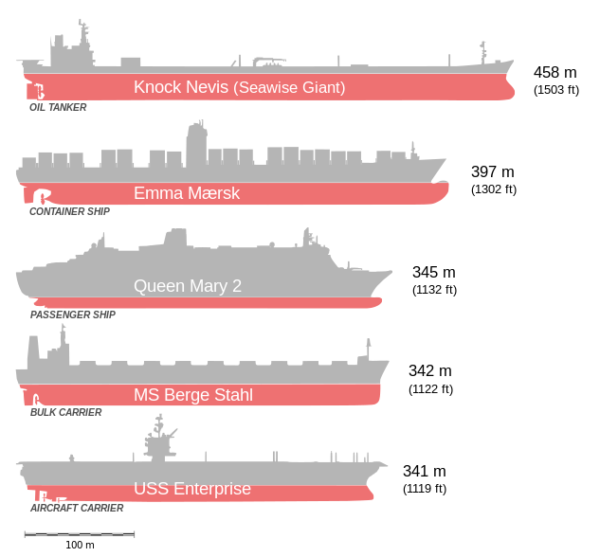 While ships do seem to be getting bigger, many in the business say that bigger is better.

According to Rolf Habben Jansen, chief executive of Hapag-Lloyd, bigger ships are better for the economy and the environment.

This has come at a cost, though, as not only are ships having trouble going through canals that were built 100 years ago, they are having problems getting into many ports throughout the world.

Why Not Make The Canals Bigger?

The Suez Canal was built in 1869, and while it is has undergone expansions, including one in 2014 that cost $9 billion, the vital canal is still struggling to meet the massive demands of global shipping.

The Panama Canal, too, struggles with the massive sizes of ships and has also undergone massive expansions.

But will they be able to keep pace?

As ships continue to grow, will the canals grow as well, or will ships have to find alternate shipping routes?

Alternate Shipping Routes Besides The Canals

Of course, the boats don’t have to go through the canals.

There are several alternate routes that they can take, that while longer, don’t run the risk of being stuck.

While only available two to three months out of the year, the North Sea Route takes ships over Russia and through the Arctic Circle.

While this route is limited and as such handles significantly less traffic than the canals, there are is talk that in the future, if there is less polar ice, this route could become advantageous and more efficient for shipping companies 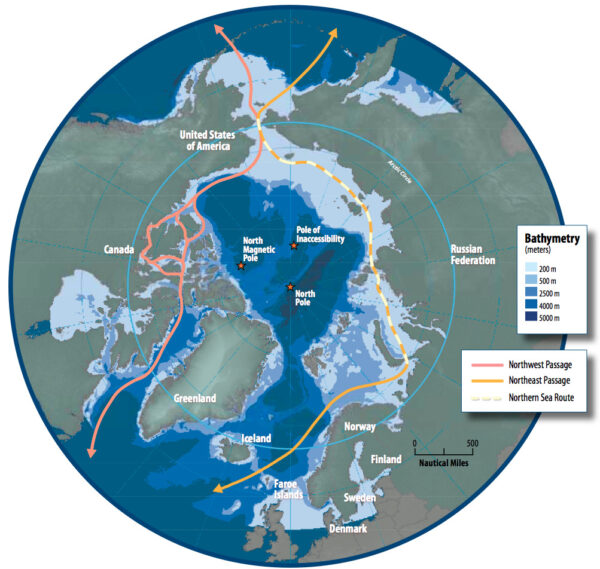 Before the canals, ships used to have to go all the way around South America or Africa.

This route is, of course, longer, but both avoid some pitfalls of the Suez canal, including pirates. Yes, pirates still exist.

In the failed state of Somalia, piracy is a massive problem. Somali pirates have caused shipping companies to go all the way around Africa to avoid them.

The obvious answer is the train for Snowpiercer. Who wouldn’t support a super train that circumnavigates the entire globe?

What do you think of ships getting stuck in the canals? Sound off in the comments