The Walt Disney Company decided to move forward with their "Reimagine Tomorrow" campaign despite it being exposed as part of the anti-white movement more commonly known as Critical Race Theory.

The Walt Disney Company decided to move forward with their “Reimagine Tomorrow” campaign despite it being exposed as part of the anti-white movement more commonly known as Critical Race Theory.

The documents also instruct “white and non-Black people” to “examine and work through feelings of guilt, shame and defensiveness to understand what is beneath them and what needs to be healed.”

It also instructs them to “not question or debate Black colleagues’ lived experience.”

Instead “white and non-Black people” should “acknowledge and listen with empathy when Black colleagues share their lived experiences.”

One of the modules titled “What Can I Do About Racism” even implies that employees should reject equality in favor of equity.

It states, “Equality is a noble goal. Equal treatment and access to opportunities help each of us perform our best within a shared set of parameters. But we really need to be striving for equity, where we focus on the equality of the outcome, not the equality of the experience by taking individual needs and skills into account.”

Related: Tim Pool Calls On Disney Employees To File EEOC Complaints Against The Company For Their Anti-Racist Racist Training

Following Rufo’s reporting on these documents in May, Disney responded with a statement that read, “These internal documents are being deliberately distorted as reflective of company policy, when in fact their purpose was to allow diversity of through and discussion on the incredibly complex and challenging issues of race and discrimination that we as a society and companies nationwide are facing.”

They added, “The Disney brand has a long history of inclusivity, with stories that reflect acceptance and tolerance and celebrate people’s differences, as we have consistently demonstrated in popular films as Moana, Coco, Black Panther, Soul and Raya and the Last Dragon, and as a global entertainment company we are committed to continuing to tell stories that reflect the rich diversity of the human experience.”

Rufo would then report in May “multiple sources have told me that Disney has completely removed its diversity and inclusion program from the company’s website—effectively scrubbing it out of existence.”

He would go on to claim, “Disney was peddling the most toxic elements of critical race theory— —and my reporting led to immediate changes within the company.”

“The truth is simple: corporate “diversity and inclusion” is a scam. It’s a reputation-laundering mechanism for corporations and divides Americans into competing racial categories. Shut it down,” he concluded.

While Rufo would claim the alleged removal of the diversity and inclusion program a “major victory,” Disney has just launched their Reimagine Tomorrow campaign with a brand new video.

As storytellers at Disney, we have a responsibility to reflect our audiences in our content and experiences, so we’re more committed than ever to making that a reality. Explore more: https://t.co/gpiA6Phsr0 Let’s #ReimagineTomorrowTogether pic.twitter.com/R4pV4cnQK3

As you can see in the trailer above, Disney implies that a young black kid is seen as a criminal, an elderly Middle Eastern man is seen as a foreigner, and a woman in a leadership role is bossy.

The trailer concludes saying that “[Disney] commits today to showing the magic in every life.”

However, when you go to the Reimagine Tomorrow website, it specifically says “Reimagine Tomorrow is our way of amplifying underrepresented voices and untold stories as well as championing the importance of accurate representation in media and entertainment. Because we are all greater than a single story and we all deserve to feel seen, heard and understood.”

Related: Hollywood Celebrity John Leguizamo Claims That Critical Race Theory Is His “Whole Reason For Being”

If you look at the section of the website labeled “Our Intentions” they clearly state that “by 2022, 50% of regular and recurring characters across Disney General Entertainment scripted content will come from underrepresented groups.”

It’s clear that the campaign is not “to show the magic in every life,” but only for whatever Disney defines as “underrepresented groups.”

And while Rufo claims the trainings were deleted, it’s hard not to imagine that the entire campaign was built on the underlying racist ideas those trainings conveyed. 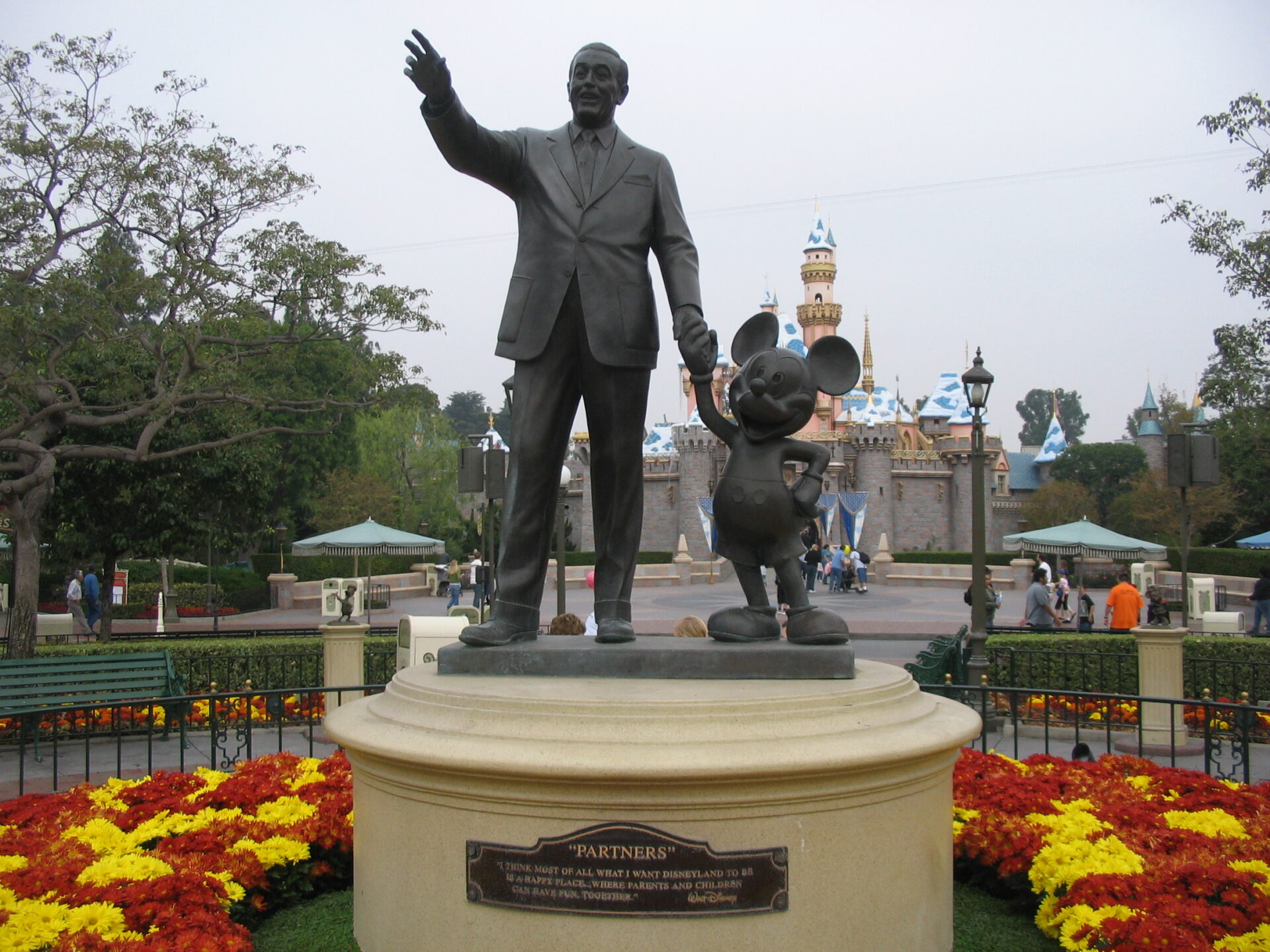 What do you make of Disney launching their new “Reimagine Tomorrow” campaign after it had been exposed to include racist trainings back in May?