Welcome to the Arktoons roundup, Bounding Into Comics’ weekly look at some of the best in new and classic comics that Arkhaven Comics has to offer. Today, we’ll be catching up with a few fan favorites.

What is it about vampires that speaks to the deepest fears in all of us? You’d be hard pressed to find any culture without some kind of variant on this theme – even the Age of Enlightenment wasn’t powerful enough to overcome this primal dread.

In December of 1811, the corpse of a likely vampire named John Williams was paraded through the streets of London and buried at the center of a crossroads with a stake through his heart, the tip of the stake left above ground, all done with the blessing of the British government.

Bram Stoker’s novel was allegedly inspired by the New England, Mercy Brown Incident in 1892.  A grieving father was forced by his community to exhume his daughter’s corpse, remove her heart, burn it, and feed the ashes to his son who was dying of tuberculosis.

No matter how plugged in, wired up and educated we become, we can’t get away from this fear of the undead. Naturally, these stories become updated and adapted to the world we live in.

However, we all know Vampires aren’t real. Although…if all the world’s leaders were vampires, would things look any different?

A Throne of Bones by Vox Day

“Hear now the woes of the infantryman. He rises when there is yet an hour for sleep.  He is driven as is the ass. He eats of that which even the jackal disdains. He follows orders that make to him no sense.” -Ancient Egyptian poem.

A Throne of Bones gets the feel of line unit right, because some things are simply eternal in the military.

If you’re trying to teach a squirming 12-year-old anything at all about Roman military history, you could do worse then show him A Throne of Bones, Goblins and Orcs are more likely to hold adolescent attention spans while discussing the origins of Roman strategy and tactics than your standards Gauls and Germans

Rome’s empire wasn’t built by an army of warriors – it was built by soldiers with discipline.  While you couldn’t fault Roman courage, what made them a world conqueror was their obsession with organization and record keeping.

This may have been religious in origin, as religion affects all aspects of a culture, and the Romans were absolutely fixated on their detailed contracts with their gods, as there were things owed to the gods and things the gods owed to the Romans if they held up their part of the bargain.

Being legally minded, they wrote all these contracts down. However, I’m not saying that Rome’s armies were designed by lawyers.

Although, given the cold-hearted, ruthless efficiency with which the legions dealt with Rome’s enemies, would an army designed by lawyers look any different?

Hammer of Freedom by Luciano Cunha

Finally, we’ll check back in on Brazilian powerhouse Super Prumo’s Hammer of Freedom, wherein things are looking pretty bleak for our hero -but then again, things always look that way for him.

He loves his nation, and his nation has been stolen from its people.  This time, it looks like his running is finally over.

We have our first Arktoons crossover. His one-man war is longer just one man. The Awakener has arrived in Hammer of Freedom.

Our spotlight this week is one of those oddities that is of interest to the comic book historian: The Legend Chuck Dixon Presents: Mystery – The Mummy. We’ll let Chuck himself explain this one:

Enjoy a taste of a world without streaming, without DVDs, without even a Betamax. 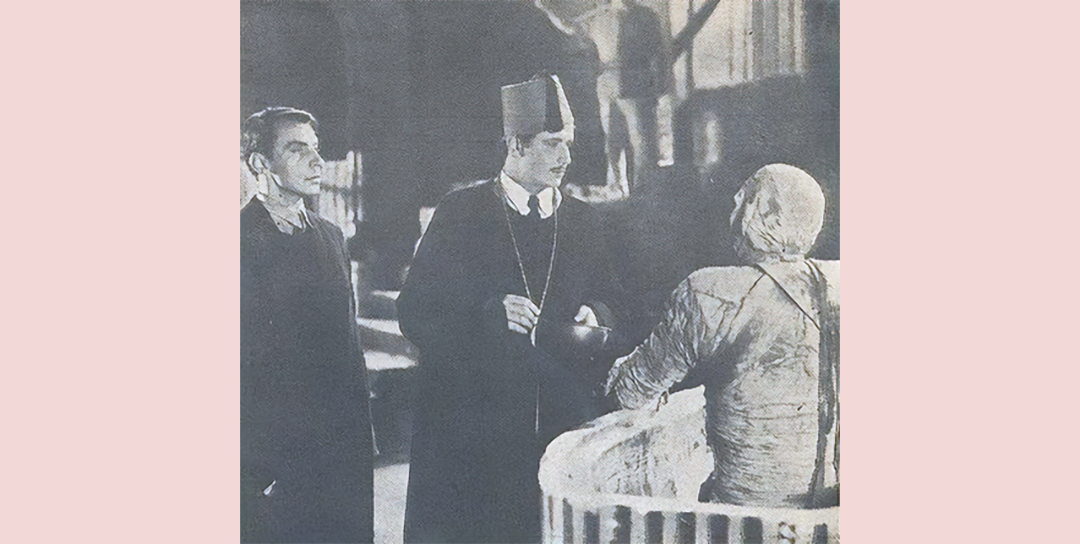 Even though I had run into some of them in the dealer room at a science fiction convention in Chicago in the mid-Eighties, I had completely forgotten about these old films.

The dealer was tickled to be asked about them, but my very limited Eighties wallet had been spoken for by some issues of Watchmen that I’d missed. Regardless, it was a treat to finally see one. 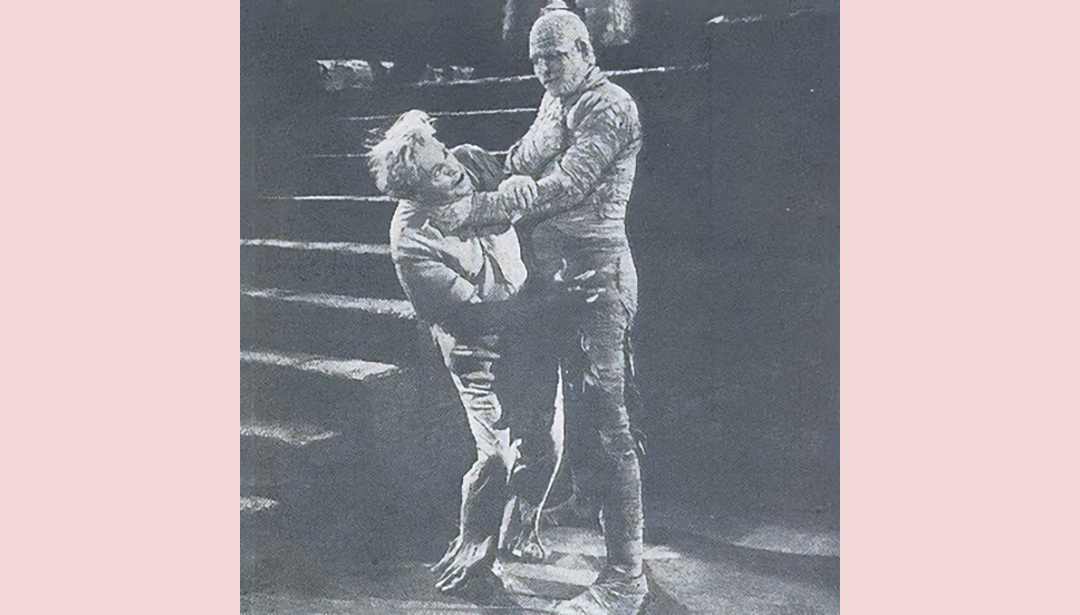 Arktoons’ motto is that great stories belong to the world, if you would like to support the website, please consider buying a subscription. While Arkhaven titles on Arktoons will remain free to all forever, independent creators will soon have the option of being directly supported by their patrons.