Zatanna writer Emerald Fennell discussed the big, the scary, and the exciting in taking on the strange DC property.

According to writer Emerald Fennell, dark things are in store for DC’s number one sorceress, Zatanna, in her upcoming feature film debut.

Related: Zack Snyder Weighs In On The Idea Of A Black Superman From JJ Abrams And Ta-Nehisi Coates

During a recent cover story interview with Empire Online, the filmmaker and star of The Crown asserted that the considered the Zatanna film to be a unique opportunity.

“There are lots of things about her that felt like they could be really, really interesting,” she said. “And it’ll be an opportunity to make something really quite dark.”

“And that appealed to me, to make something big and scary,” Fennell added, sharing her excitement towards the film’s scale. “I love that stuff.”

Fennell continued this movie, as with all DC films, gives her the chance to expand her horizons and write bigger action sequences that won’t be as contained as her previous endeavors.

Fennell then recalled how “the scale of [all these DC films] is so massive and so thrilling,” noting that working on Zatanna gave her the chance to expand her horizons and write bigger actions sequences, as opposed to the more ‘contained’ scenes seen in her previous endeavors.

“Like, why wouldn’t you want to write something like that when you can write huge, massive, crazy sequences and fights?”, said Fennell. “Normally you’re like, how can I show this in the smallest cheapest way [laughs]? To have complete freedom to really let your imagination run wild is such a joy.”

The Zatanna solo movie was announced as being in active development last year, and was teased even further by DC Comics writer Gail Simone, who tweeted last October, “I might get to write one of my favorite magicians but I t’nac yas ohw ti si.”

However, nothing was known about the project’s specifics at the time, and unfortunately, little has changed in that regard, save for the announcement made last March that Fennell would be heading up the film.

Furthermore, casting for the lead is up in the air, although it has been heavily rumored that Game of Thrones star Emilia Clark is someone the studio was looking at.

Nothing has come of that so far, but there’s a good chance that Clark’s obligations with Marvel’s Secret Invasion series will prevent her from finding the time to tap into her inner magician.

Furthermore, Warner Bros. may want to go with a Jewish actress, since that is part of Zatanna Zatara’s background.

Fennell is coming off an Oscar nomination for the film Promising Young Woman starring Carey Mulligan. She also previously served as the showrunner for the second season of the Sandra Oh drama Killing Eve. 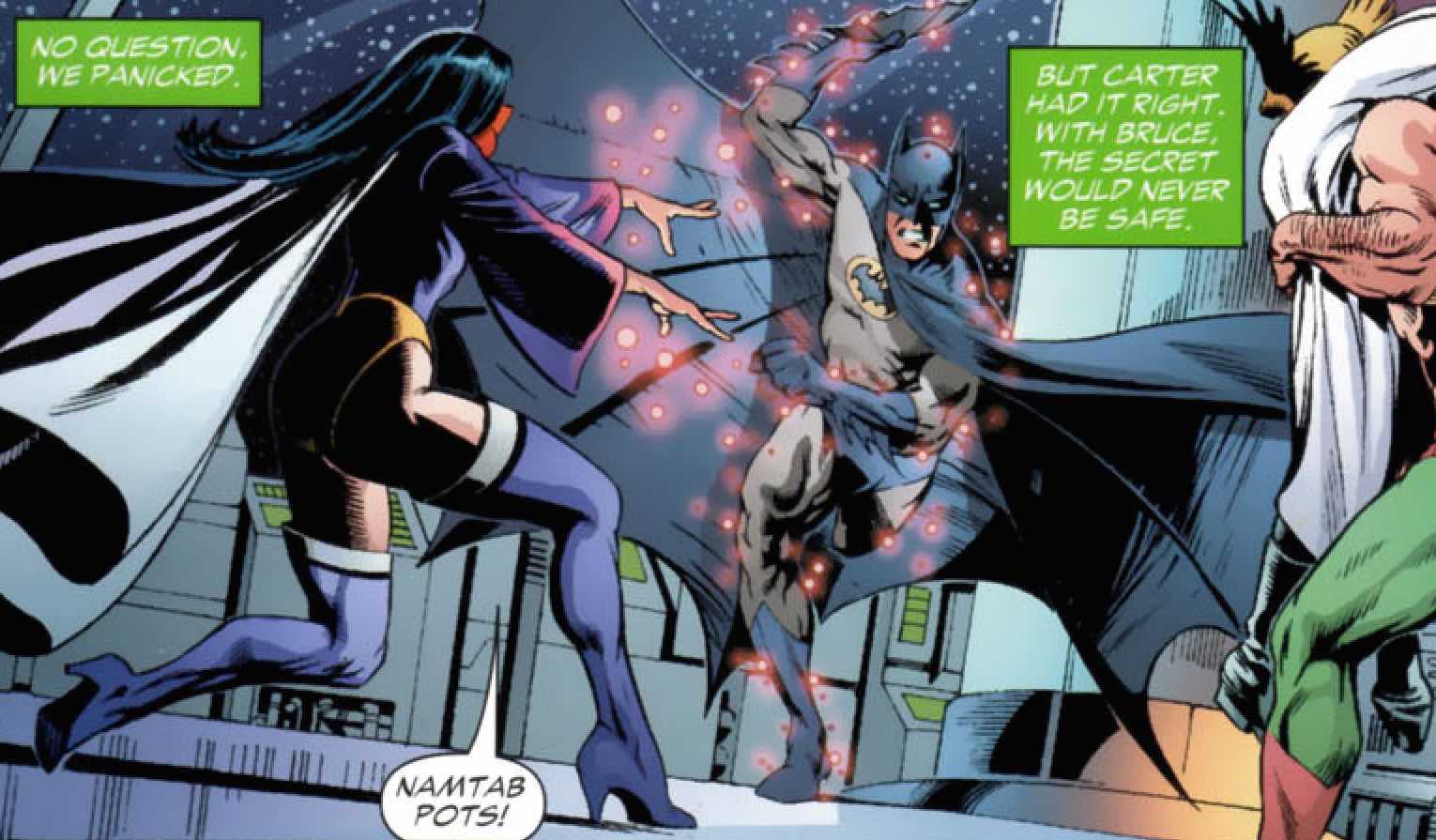 JJ Abrams and Bad Robot are producing the Zatanna movie, so it’s likely that the magician’s solo film will tie into the Justice League Dark franchise in development at HBO Max.

Do you think the team of Fennell and Abrams will make a good Zatanna movie? Let us know your opinion on social media or in the comments down below!

Alexander Volkanovski Calls Brian Ortega Out For Actions On TUF