Disney Revenues Drop By Over $600 Million In Second Quarter

The Walt Disney Company recently released their second quarter earnings for fiscal year 2021 and they revealed their revenue dropped by over $600 million compared to the first quarter.

Disney CEO Bob Chapek prefaced the report saying, “We’re pleased to see more encouraging signs of recovery across our businesses, and we remain focused on ramping up our operations while also fueling long-term growth for the Company.”

He added, “This is clearly reflected in the reopening of our theme parks and resorts, increased production at our studios, the continued success of our streaming services, and the expansion of our unrivaled portfolio of multiyear sports rights deals for ESPN and ESPN+.” 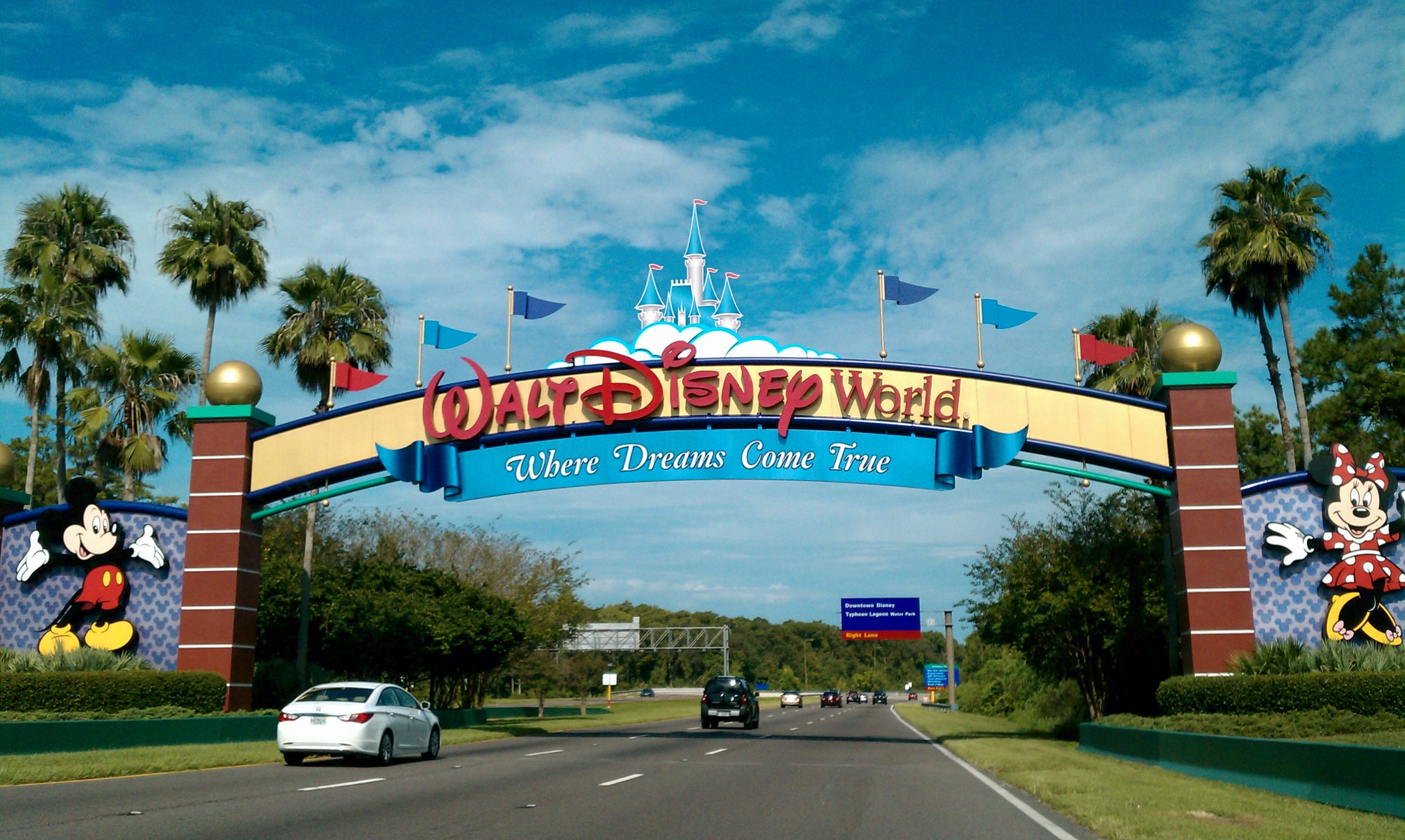 At the end of the first quarter, Disney reported they earned revenue totaling $16.249 billion with $12.661 billion coming from Disney Media and Entertainment Distribution and $3.588 billion from Disney Parks, Experiences and Products.

In contrast, their recently released second quarter numbers detail their total revenue for the quarter dropped to $15.613 billion. The Disney Media and Entertainment Distribution segment had revenue of $12.440 billion and the Disney Parks, Experiences and Products brought in $3.173 billion.

While Disney’s revenues overall declined $636 million between the first and second quarter of 2021, they did see gains in their Direct-to-Consumer segment which includes Disney+.

Motley Fool’s James Brumley claims “that growth marks the slowest pace of quarterly additions since the streaming service launched in the final quarter of 2019.” Brumley also notes the 103.6 million subscriber number is well below expectations which were at 109 million.

However, this decline came after Disney increased the monthly price for Disney+ from $6.99 to $7.99 in March.

Overall Disney reported that it’s net income for the quarter was $901 million that’s up from the first quarter when it was only $17 million. The increase comes from reduced costs which declined to $14.167 billion from $15.990 billion.

Following their second quarter results, Disney’s stock has currently declined almost 4%. As of writing it currently sits at $171.80 per share.

What do you make of Disney’s second quarter performance?