It's another SmackDown In A Nutshell, and here's the question...WrestleMania's over, now what? What happens next as we head to Backlash?

If you are reading this, then you survived the biggest WWE weekend of the year. Which means it’s time for SmackDown In A Nutshell, where we ask…WrestleMania’s Over…Now What?

Crazy question? Maybe, but I am crazy, so it suits me just fine.

But seriously, the second straight year of a 2 night WrestleMania has come and gone. The Head of the Table is still, well, at the head of the table as champion.

Well, WrestleMania Backlash, kind of. I mean…you did ask…WrestleMania’s over…now what?

I mean, it’s next…but it’s also over a month away. Close enough, right?

So, yes, WrestleMania’s over…Now what?

Now we get to see the dust settle. Some storylines are likely to continue…perhaps even tied to that main event.

So tonight is as good a night as any to ask that question. So I remind you once again, it is time for…

Let’s crack open this Nutshell and get some answers!

The main event, because we got a glimpse of great things to hopefully come from Cesaro. There’s a need for a new babyface or two at the top, and why not him?

I could ding it a bit, however, because Seth Rollins ruined it. 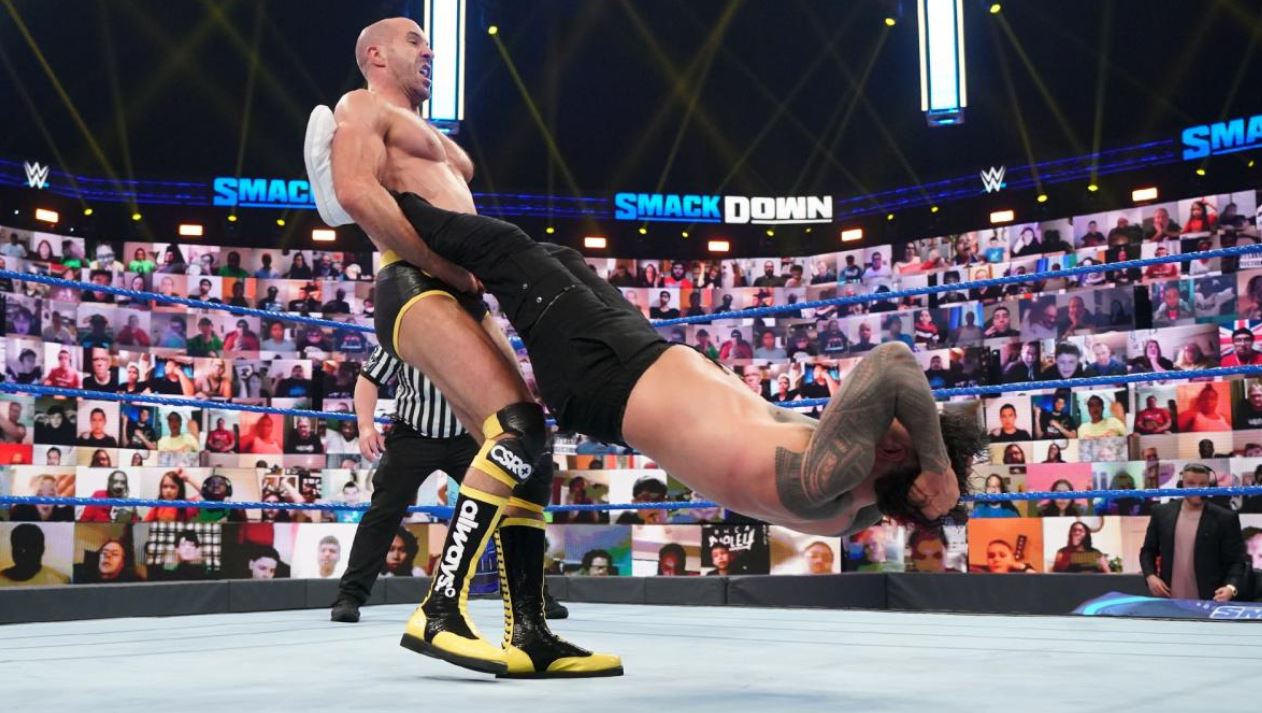 Would seem this means Rollins and Cesaro aren’t done. Question is, does that mean neither challenges Reigns?

Or do we see the two do battle, and the winner fights Reigns at Backlash? 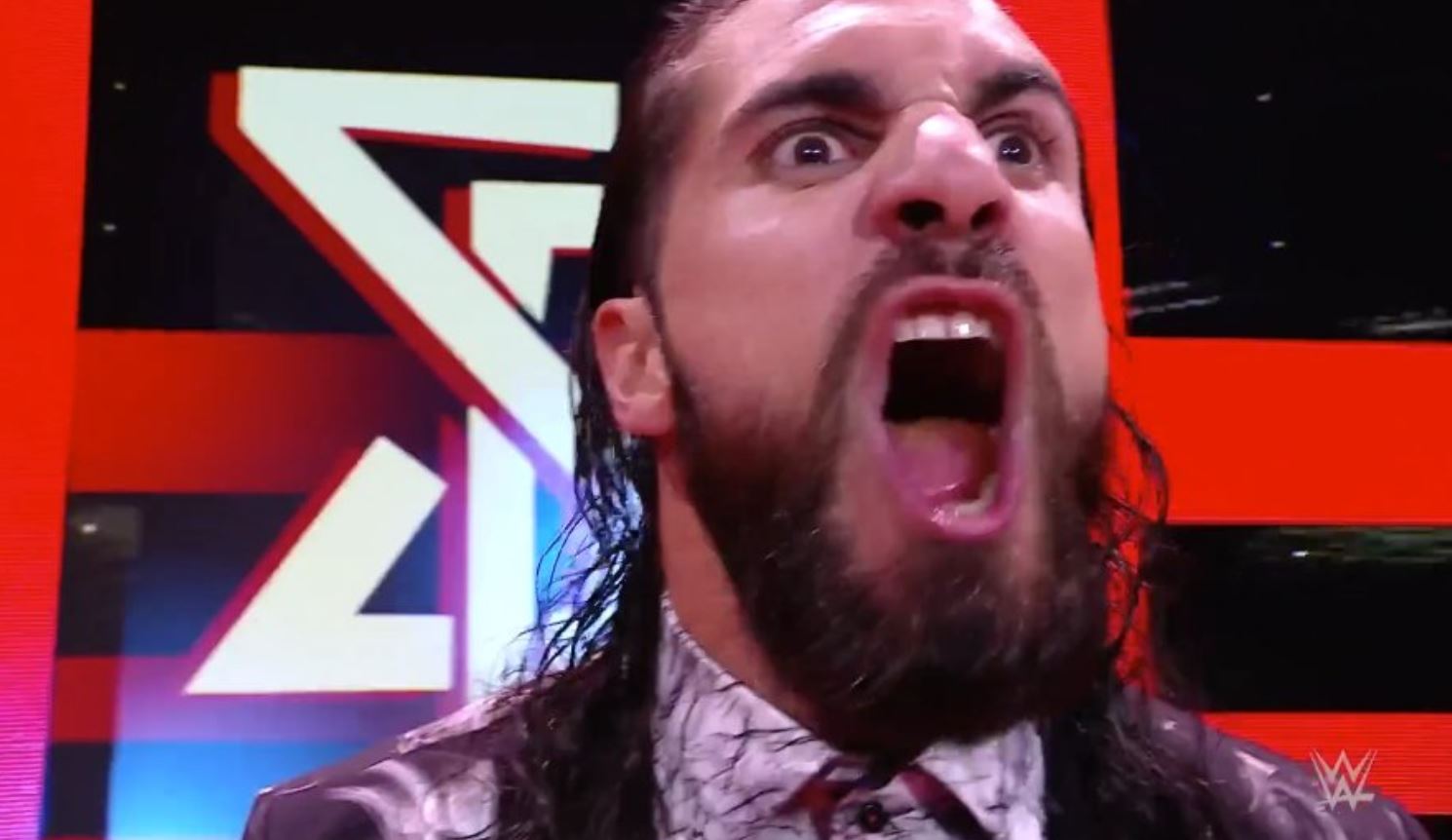 I could go with either of the singles matches featuring tag team wrestlers. Otis and Rey or Natalya versus Shayna. 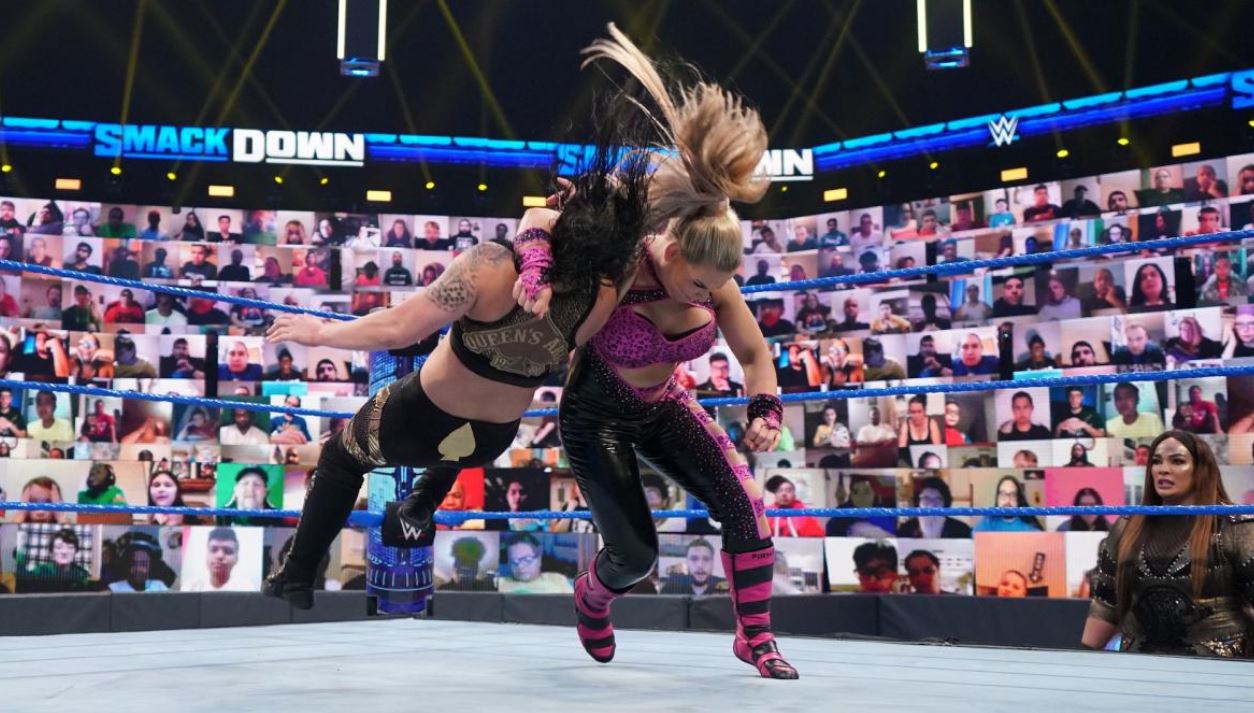 Both were short, and while it gave us some action…both featured half of a tag team. Just have the dang tag match! 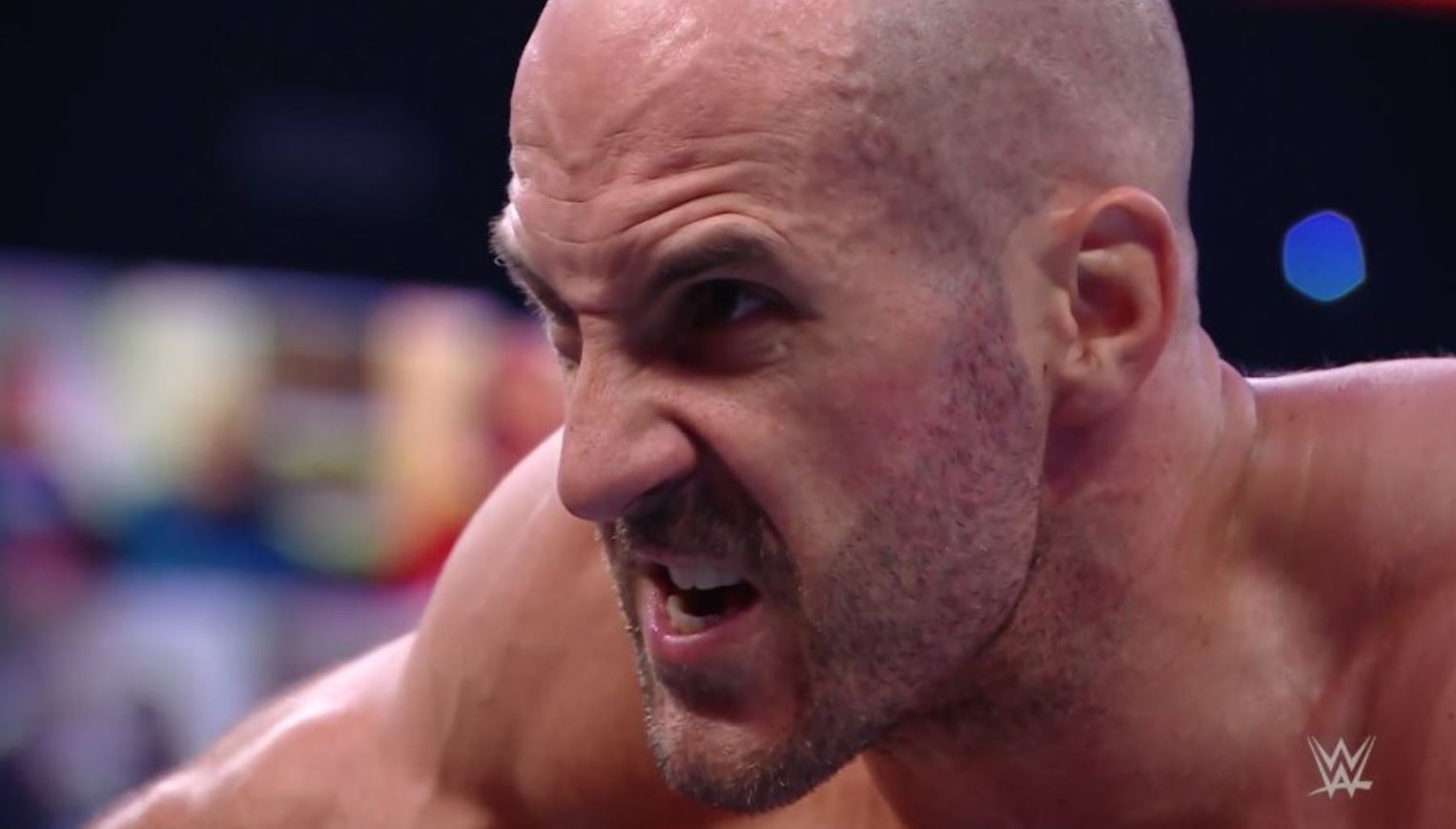 Nothing tonight, but the replay of Cesaro’s UFO from WrestleMania works.

I feel like this belongs to Otis, if only because he lost to Rey in really quick fashion. 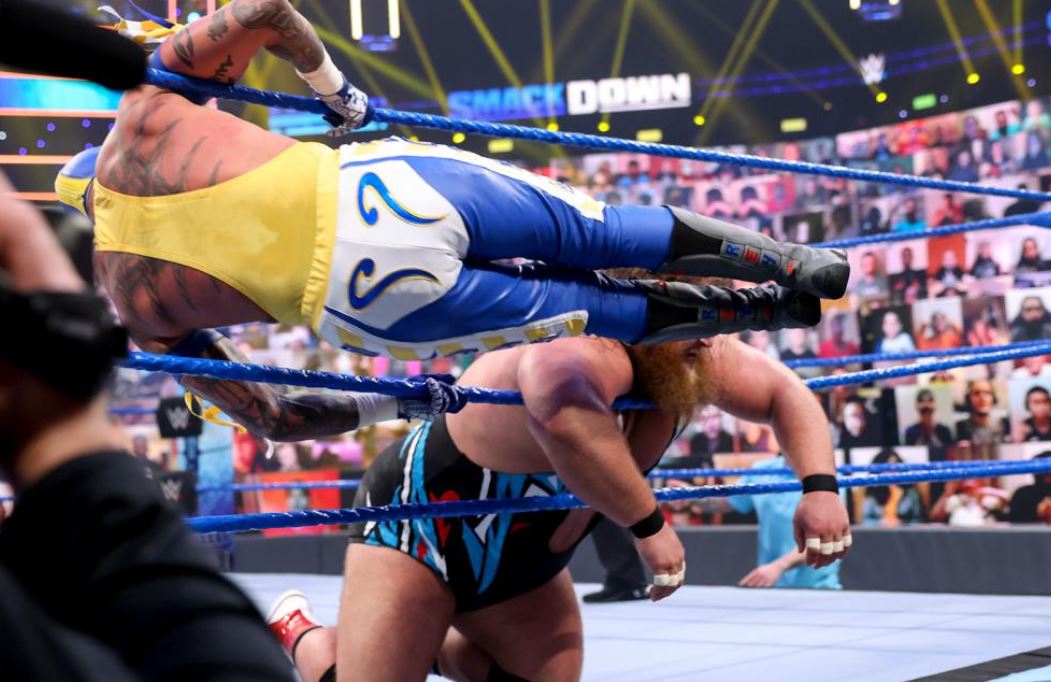 Nothing to speak of.

How about…holy [email protected], someone remembered that fans were super into Cesaro…even if it was several years ago.

Cesaro had an organic appeal what seems like eons ago, and WWE killed that.

Now, he may finally be getting that push, or at least the shot he deserved then.

And the answer is Cesaro!?

Yes, Cesaro was in the main event this week, and yes, he’s gunning for Roman Reigns.

A few days ago, I figured we would see some way, some how, another bout with Edge or Daniel Bryan…and I wasn’t mad.

Now…it could be Cesaro, and I am stoked. Even if he doesn’t go over, he’s truly a fresh face in the top slot, and he deserves it.

Folks, I lived under a rock all day Friday (actually, I was just doing my day job), but I didn’t know about Pat McAfee until the show went on.

I like the move more than I like Adan Virk to RAW (which, I think Virk could be good, but I wasn’t jazzed about how Monday went). 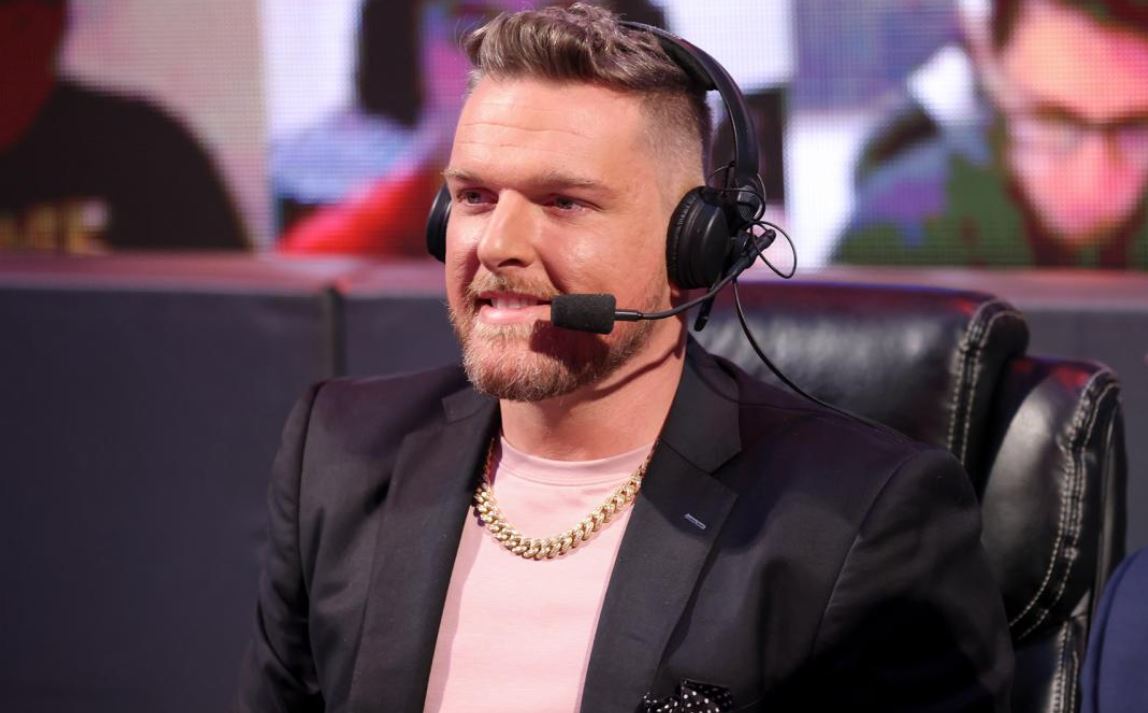 I like the changes a lot less with Samoa Joe getting released…but McAfee could be quite good.

Though…how long till he wants to wrestle again?

Cesaro on the verge of a big push?

A couple junk matches bummed me out.

Not a lot of wrestling in the two hour show, or at least that is how it felt.

No real surprises following WrestleMania. I miss our NXT promotions…

Did I mention I was excited about a Cesaro main event match? Because if I didn’t, I am.

I’ve said this in years past, and it still rings true today.

The RAW after WrestleMania feels huge, because it’s so close to the show. Even now, in the world where we have two nights of WrestleMania.

That’s why the NXT graduations on the post-‘Mania RAW were always so much fun.

Yet, post-‘Mania SmackDown, not so much. By Friday, the vibe has largely worn off.

And, when we did get NXT arrivals, by Friday, you’ve figured out who is landing on the blue brand…you just don’t know who they go after first.

So, yes, this was the show after WrestleMania…but it is so far removed, it was more like, well…WrestleMania’s over…now what?