YouTuber Mr. H Reviews discussed what he believes are inconsistencies in Ray Fisher's claims against Warner Bros. and the Justice League team.

In the wake of a recent statement, wherein the the third-party investigator appointed by Warner Bros. to get to the root of Fisher’s claims of wrongdoing and enabling on the set of Justice League poked holes in his story, support for the Cyborg actor has begun to plummet.

More specifically, investigator Katherine B. Forrest pushed back against Fisher’s claims against DC Films head Walter Hamada, whom the actor maintains both enabled his abuse and interfered with the investigation.

In a statement given to the press, Forrest controverted these claims and stated that Hamada was nothing but cooperative. “I am disappointed by continued public statements made suggesting that Walter Hamada in any way interfered with the Justice League investigation,” she said. 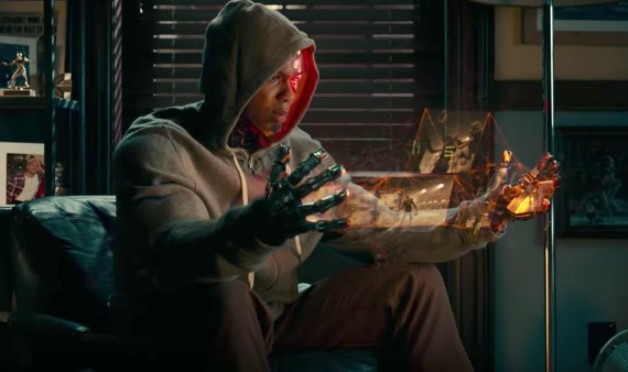 “He did not,” Forrest continued. “I interviewed him extensively on more than one occasion and specifically interviewed him concerning his very limited interaction with Mr. Fisher. I found Mr. Hamada credible and forthcoming.”

In the wake of these remarks, YouTube commentator Mr. H Reviews shared a video in which he discussed his belief that Fisher has been caught in a lie.

“Ray Fisher’s been caught lying, which goes to show that there’s not really any endgame here,” said Mr. H. “He seems to pop up every few months just to say one thing to be like ‘hey, look at me, I’m still here’ and then he just fades into obscurity and then just pops up again.”

He continued, “The tide is turning in the media now, actually, against Ray Fisher because it’s all there clear as day to see that he has no endgame and he is lying,” further adding that no one’s seen the proof Fisher claims to have. 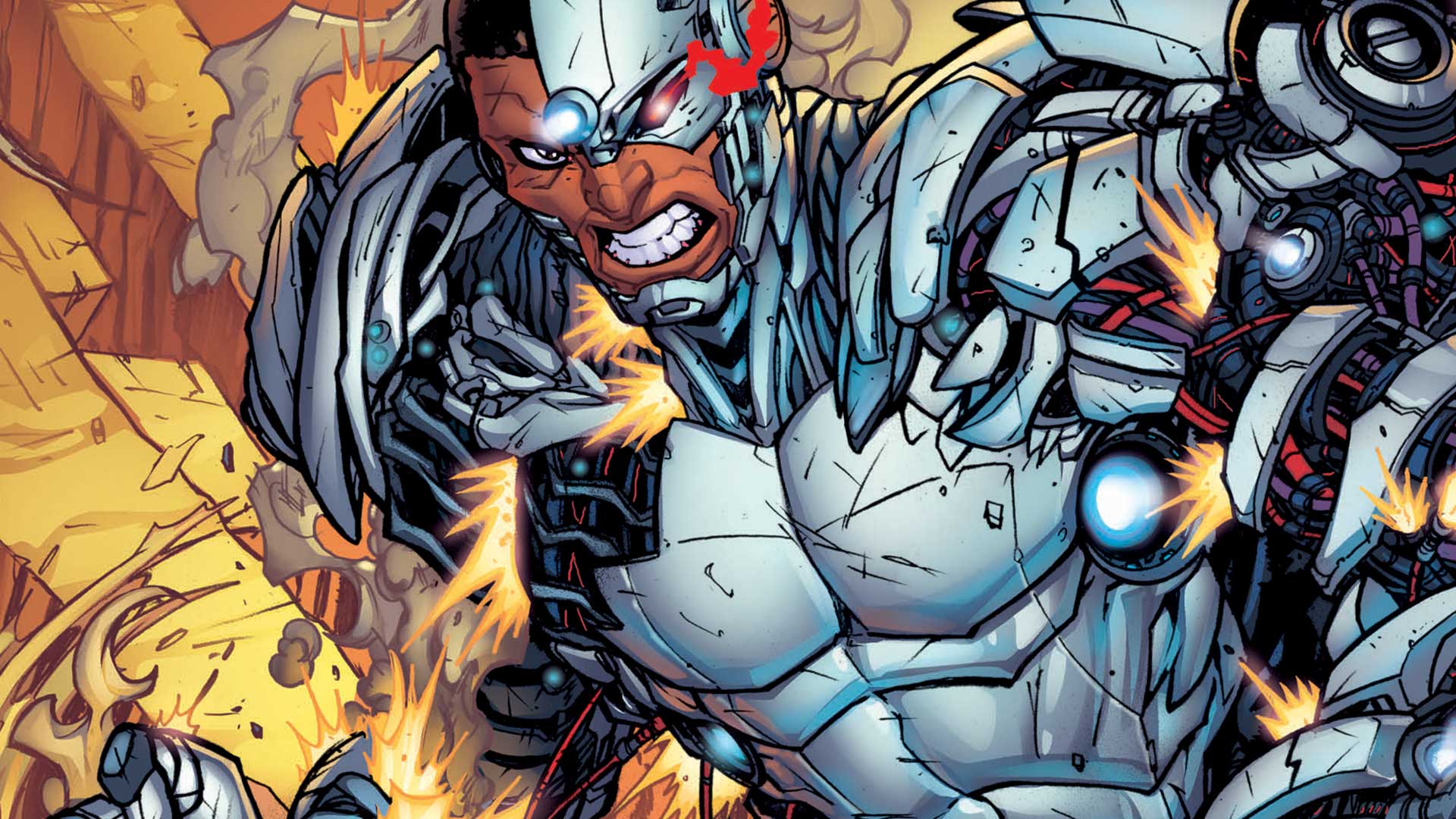 He then went into contesting Fisher’s “ethnic gaze,” saying “he views everything through ethnicity and melanin,” which “does a disservice to everything” the actor claims to fight for.  For instance, asserted Mr. H, applying the qualifier of ‘black man’ to the assertion that his credibility is under attack does nothing to enhance the claim, serving only to muddy the waters.

“The fact that you’re black has got nothing to do with it, Ray, I’m sorry,” he stated. “It’s just a man’s credibility. Why do you have to pronounce you are a black man? We can see that, we’re not blind.” To Mr. H, the reason Fisher injects race into the discussion is “transparent,” as “it displays a partisan opinion.”

Mr. H would also describe Fisher’s attempt at making the rumors of an upcoming black Superman film, which have been in the public sphere for months, all about himself as “childlike.”

“This has been rumored long before any of this nonsense, Ray,” the YouTuber said. “And again, the fact you view everything through this ethnic gaze is childlike. I feel very sorry for you.”

It’s at this point Mr. H edified why the situation is “poignant”, citing WarnerMedia’s aforementioned statement about Fisher and the investigation as the reason he felt it necessary make his video. 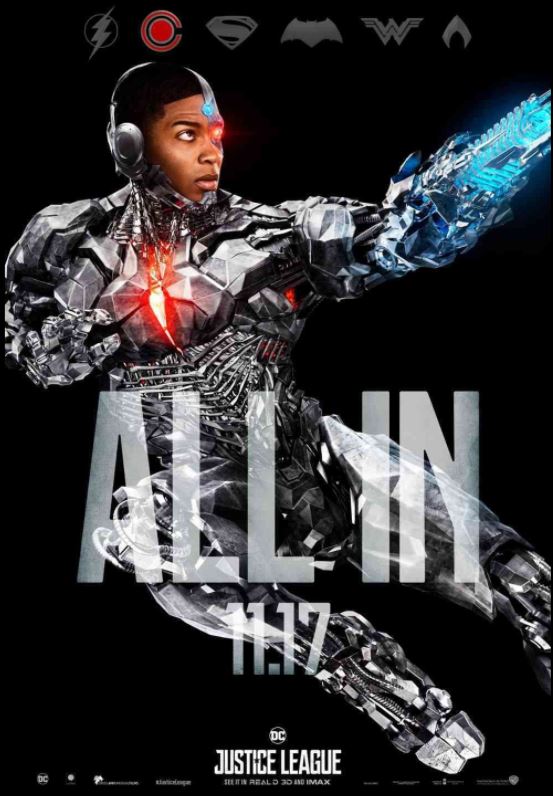 Mr. H is no fan of Warner Brothers, but he noted that he found it hard to side with Ray Fisher due to how, in response to Forrest’s statement, the Cyborg actor “just says nothing.” Moreover, he said we should keep in mind the statement of the third-party investigator, whom Fisher initially praised.

He also pointed out that Fisher gets his definitions mixed up in separate tweets, as the actor accused Hamada of “interfering” and “tampering” with the investigation on separate occasions, which though synonymous, hold slightly different meanings.

Contradicting that tweet and putting the two ideas in separate camps, Fisher said in a longer statement, “Bear in mind, Walter Hamada interfering with the Justice League investigation is a completely separate issue than the investigation itself.”

Ultimately, Mr. H wraps up his video by concluding that Ray Fisher is an idiot who has, clearly, and plainly, lied on a public stage for all the world to see. For the Youtuber, the big question is why people continue to believe Fisher’s claim, which Mr. H can’t believe doesn’t come down to the issue of race.

Is Ray Fisher telling the truth? Or has he been caught? Tell us your opinion down below.