YouTuber Eric July, aka YoungRippa54, reacts to Ta-Nehisi Coates writing a Superman movie and the odds the Man of Steel will be black.

Not everyone is taking well the news that Black Panther writer Ta-Nehisi Coates is writing the next Superman movie. In fact, the decision by Warner Bros. and producer JJ Abrams has seen its share of backlash since it hit the presses. 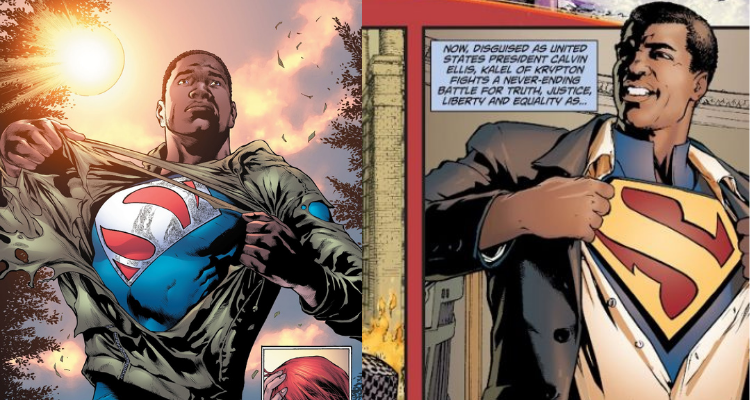 Eric D. July, known for his YouTube channel YoungRippa59 and cultural commentary, explained why he is unhappy that Coates obtained the gig and the problem with making Superman a POC in the new flick – which it’s strongly rumored Abrams and Coates will do.

July doesn’t mince words and clarified what he thinks of Coates as a writer. “Ta-Nehisi Coates, as far as I am concerned, and I’m not trying to be disrespectful, but I’m just going to give it to you straight, he’s talentless,” July said.

He would add Coates is more of an activist than a writer. “For those that don’t know who he is, he is an activist absolutely, like a guy that literally wins awards for social justice, like in the past, the Harriet Beecher Stowe Award. Social justice,” he said.

July continued noting there’s little evidence Coates was a comics fan before he started writing them, “This guy, from my only research when I first heard that he was doing work in comic books, there was no proof that he had even written or was even fan-connected to this material which leads me to believe that he only got a position because of his politics, right, and they wanted a black guy to write this stuff, and that’s what they do, so they went with him.”

“But he is absolutely an activist on par for the course which you know, again, there’s a certain amount of acceptable, well not a certain amount, there’s only a particular slant, and when it comes to acceptable politics – and that’s who they’re hiring these days – these guys are activists and they are going to lead with that,” he stated. 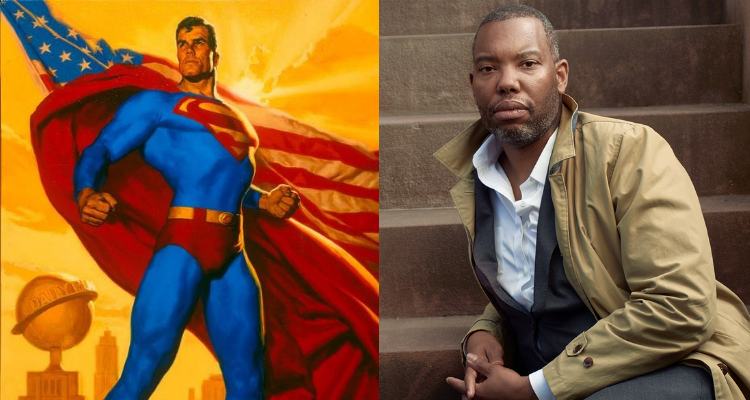 Then July classified Coates’ run on Black Panther as garbage. “They brought him in first for the Marvel situation, and for those of you that don’t know…he’s responsible for this garbage which is one of the recent runs of Black Panther and it was his intergalactic empire Wakanda bull crap you’ve heard me cover this many times on this channel,” said July.

“He also deals with some Captain America stuff. It’s all trash. He’s no good…” July added. “[Black Panther] was terrible from top to bottom but he is responsible for that, one of the worst depictions I would say in terms of a run when it comes to Black Panther that we’ve seen in any modern era. And that’s what we got.” 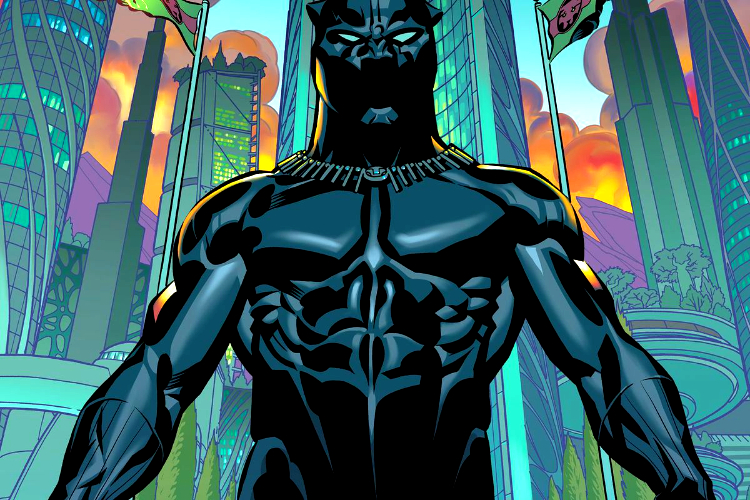 True, it’s what we have and it fits with the diversity DC is trying to inject into their books with Future State and into their films with the casting of Sasha Calle as Supergirl, July explains.

“What you consider what they also did with the Supergirl casting, it makes all the sense in the world that that’s where DC is going, and if you’ve been following them in the comic books, that’s been the whole schtick, they recently had this ‘Future State’ deal where it’s basically just a bunch of tokenized versions of classic characters,” he observed. 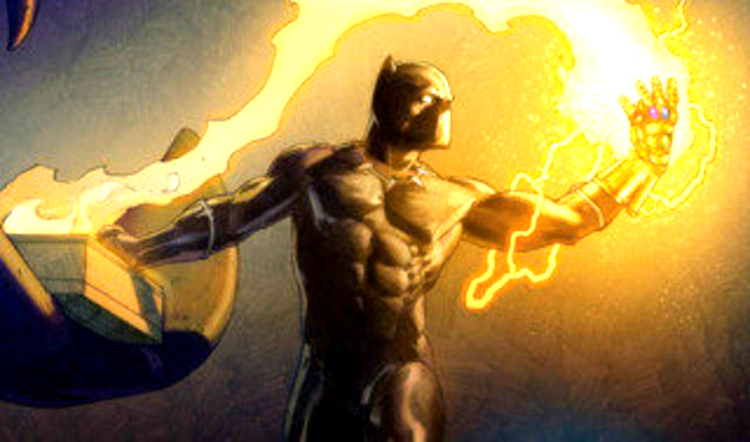 “You got Black Batman, you have non-binary Flash, and all these characters nobody asked for but again it’s that bone that people that are more interested in film than they are comics, they like that type of stuff,” he added. “You give them black versions of white characters and ‘oh, my god, look at us, we’re so represented, it’s so empowering,’ and all this other bull crap… You specifically made this happen because you want a black version of a character, which is all they want.”

July went on to say the black versions of Superman, Val-Zod and Calvin Ellis, as well as Miles Morales, are “needless characters that are only there because they’re black, like that’s it.”

Remarking how “amazing” it is “we are going in this direction” cinematically with The Last Son of Krypton potentially, July concluded, “it doesn’t surprise me by any means.”

What do you make of July’s thoughts on the hiring of Coates and the rumored direction of Superman under Coates and Abrams?