It's not good to hear, but apparently a WWE Superstar is not happy. Also, King Corbin is receiving high praise from his peers.

A WWE Superstar is apparently not happy with his status in the company. On the flip side, King Corbin receives high praise for his efforts over the past year, in particular something that recently happened.

Those are words fans may not like reading, but a WWE Superstar is apparently not happy. 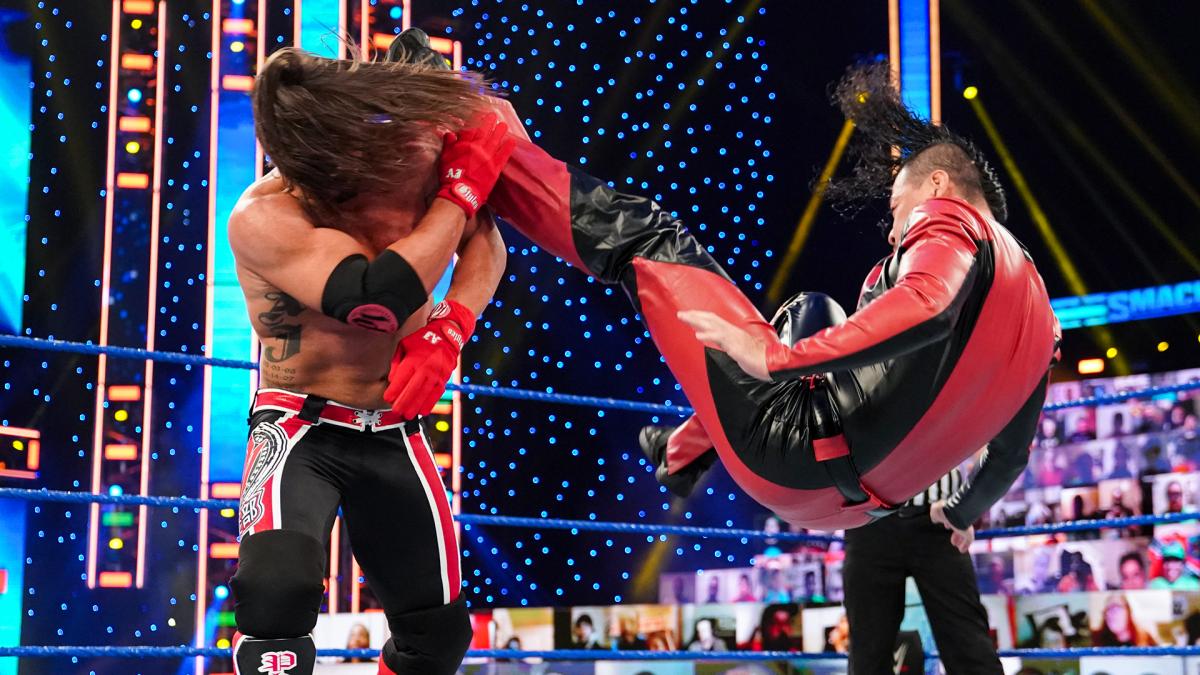 Nakamura himself responded, and it did not seem to be a good thing.

This is where things get a bit interesting.

Nakamura came to WWE as a major international star. He wowed fans in NXT, where he enjoyed time as NXT Champion before heading to the main roster.

The King of Strongstyle could have been pushed to the moon.

He won the Royal Rumble back in 2018, but unlike many previous Rumble winners…he was not successful in his WrestleMania match.

While he has held several titles during his main roster run, that world championship has eluded him. And, since he was called up, it is not hard to find issues with how WWE used him.

Or, put it another way…it isn’t hard to find reasons why the Japanese Superstar might actually not be happy with his WWE run.

So, is Nakamura unhappy? Will it possibly lead to an eventual exit?

Could you imagine what Nakamura could do in, say, AEW?

Fans might hate him, but King Corbin receives high praise from those within WWE, and for a number of reasons.

Even though Corbin had a failed (or wasted) Money In The Bank briefcase run, he is well-regarded in the company.

That stature in the locker room and among his peers may not have translated into a major singles championship run yet. However, WWE continues to lean on him and he continues to deliver. 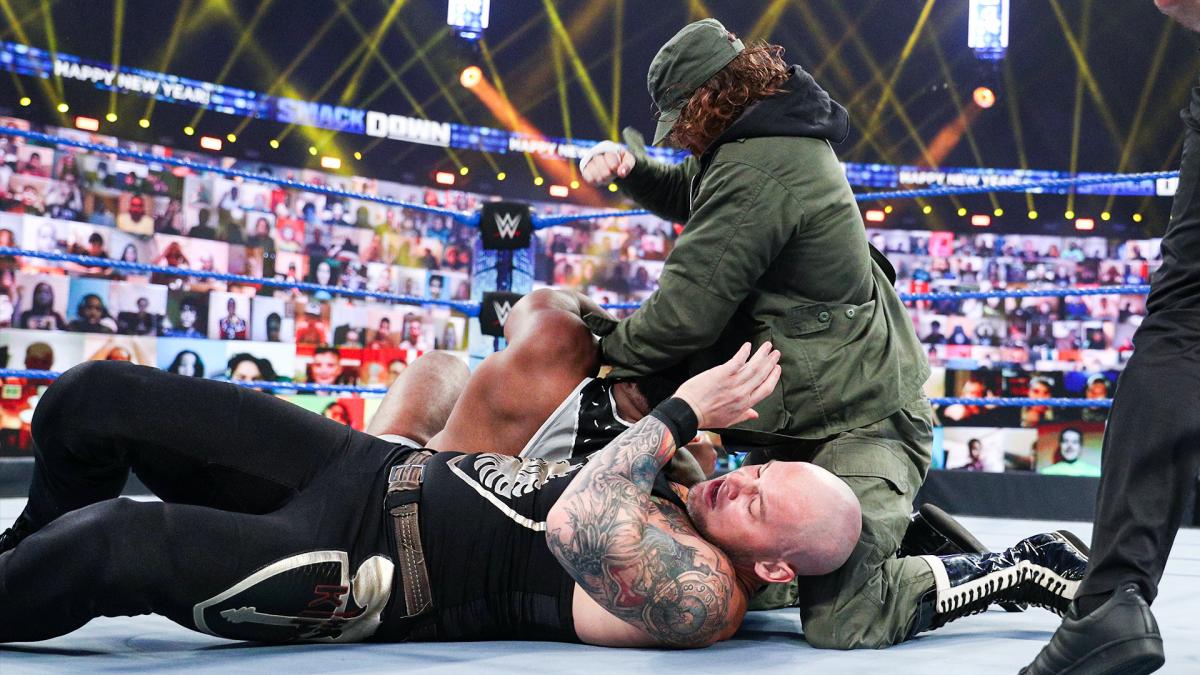 According to Fightful Select, King Corbin recently helped out WWE out of a pickle.

He worked the Superstar Spectacle, as he was expected to do. However, thanks to COVID protocols keeping a number of Superstars out of action, Corbin was pressed to work SmackDown as well.

That extra work re-ignited an old feud, with Corbin once again tangling with Rey Mysterio and his family.

WWE knew Corbin was reliable and capable, so they leaned on him. King Corbin responded, yet again, and in a big way.

Right now, it means that King Corbin is one of WWE’s most reliable, most stable heel characters. Long term, perhaps WWE will finally see fit to elevate him into a main event, world title feud.

Could we ultimately be calling King Corbin a future WWE or Universal Champion? He has a lot of things going for him, and he’s in the good graces of plenty within the company.