NXT wrestlers Toni Storm and Io Shirai are set for another epic showdown. Only this time, the NXT Women's Championship is on the line!

Io Shirai and Toni Storm are set to have a match for the NXT Women’s Championship. For Storm, it could be the moment where she stands out from the competition. 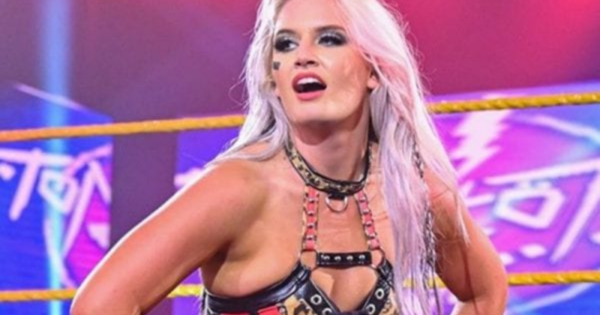 Toni Storm appears to be quite excited for her upcoming match. However, she stresses that each match is important to her.

Storm also states she has grown since she last faced Shirai, which could make this match a lot more interesting.

“This is the opportunity I’ve waited for. I have wrestled Io so many times, and every one of those matches means a lot to me. I’ve grown so much since our first match, even from our past matches, and I have a chance to show that against her in NXT.”

Interestingly, Storm previously trained at Shirai’s dojo in Japan. Naturally, this means both women know each other very well and this could benefit the match.

In the past, Shirai and Storm have faced each other numerous times. In fact, it goes all the way back to Barcelona in 2016.

“That was the very first time we wrestled, which was during a European tour in Stardom. Hands down, she’s the best I’ve ever been in the ring with. Even now, still, I try to learn more about Io every day. I’m so lucky to have trained with her in Japan, back when I pretended to know what I was doing. I was so fortunate to be in her dojo, and I am grateful to have learned from someone so insanely talented.”

Why Storm Could Be Trouble For Shirai 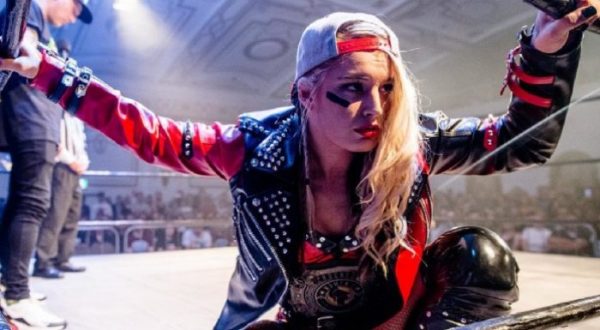 Toni Storm believes she stands a really good chance to become the NXT Women’s Champion. After all, she has evolved considerably since the two last met.

Storm also made some strong statements, hinting that she will become the new champ.

“Expect to see me put my heart and soul into this. I’m ready to go out there and give the performance of my life and become the leader of the NXT women’s division.”

Toni Storm can most certainly carry the women’s division forward. And while Io Shirai has been an amazing, dominant champion, I would love to see what Storm can do.

Storm has been wrestling since the young age of 13. She also moved to another country to take her wrestling career to the next level.

“This journey has been a hell of a ride. There are still days when it can be just unbearable to be so far away from home. But this is why I moved to America. There is no alternative. I’m not going back. I have gone too far not to make this work. This is my entire life, which is why I can’t wait for this match to get started.”

We are certainly curious to see how Toni Storm fares against Io Shirai and whether or not she gets the championship belt.

Needless to say, it is one of the most anticipated matches for the coming weeks.

Nikki Bella Thanks John Cena, Mike Tyson Back To AEW