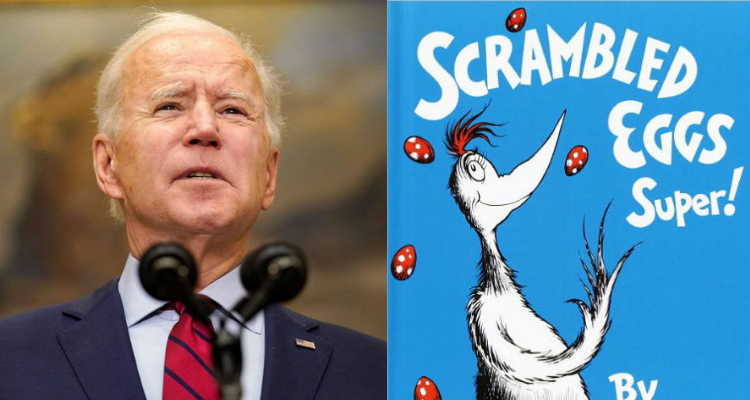 President Joe Biden did not mention Dr. Seuss in his Proclamation on Read Across America Day differing from both President Donald Trump and President Barack Obama.

As for why he didn’t mention Dr. Seuss, it’s clear it has to do with activists targeting the popular children’s author. These activists Katie Ishizuka and Ramón Stephens, under the guise of an academic study, are attempting to cancel Dr. Seuss claiming, “Notably, every character of color is male. Males of color are only presented in subservient, exotified, or dehumanized roles.”

And their strategy appears to be working as Dr. Seuss Enterprises recently announced they will stop selling six Dr. Seuss books that include ‘And to Think That I Saw It on Mulberry Street,’ ‘If I Ran the Zoo,’ ‘McElligot’s Pool,’ ‘On Beyond Zebra!,’ ‘Scrambled Eggs Super!,’ and ‘The Cat’s Quizzer.’ 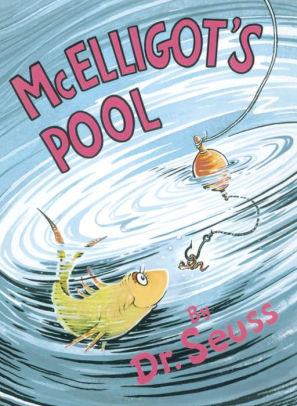 They announced their reason for canceling these books saying, “These books portray people in ways that are hurtful and wrong.” According to USA Today they added, “Ceasing sales of these books is only part of our commitment and our broader plan to ensure Dr. Seuss Enterprises’ catalog represents and supports all communities and families.”

While he didn’t mention Dr. Seuss, Joe Biden did have some words for the American people in his proclamation. He stated, “Literacy is essential to finding a good-paying job, advancing in your career, and carving out your place in the middle class.”

It’s a far cry from Dr. Seuss’ inspirational words, “You’re off to Great Places!  Today is your day!  Your mountain is waiting, so…get on your way!” 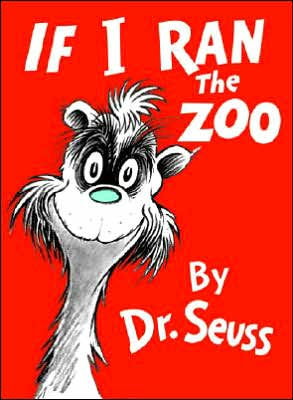 So this is a double stupid. We’ve got Dr. Seuss Enterprises canceling Dr. Seuss books. And then we’ve got Joe Biden removing any mention of Dr. Seuss books and telling you to reach for the middle class and be happy with it. What a bunch of morons. 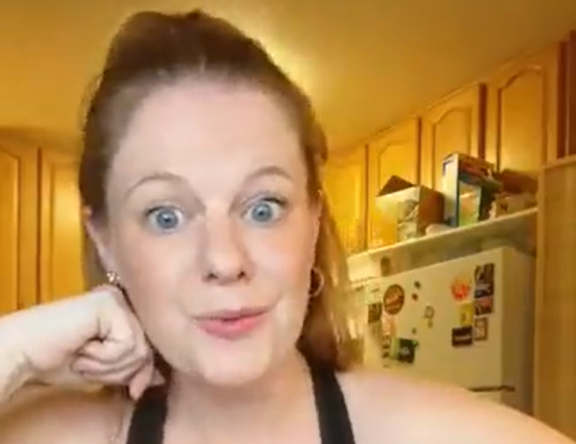 Racist TikToker @AlicynWhitley posted a video where she sings one of the most idiotic and stupid songs I’ve ever head in my life.

She sings, “If you’re white, yes, you are racist. Even if you think you’re woke. We all benefit from oppression. Pretending you’re not racist only makes racism grow. “

I don’t think there is a word that properly communicates how completely idiotic and stupid this woman is. 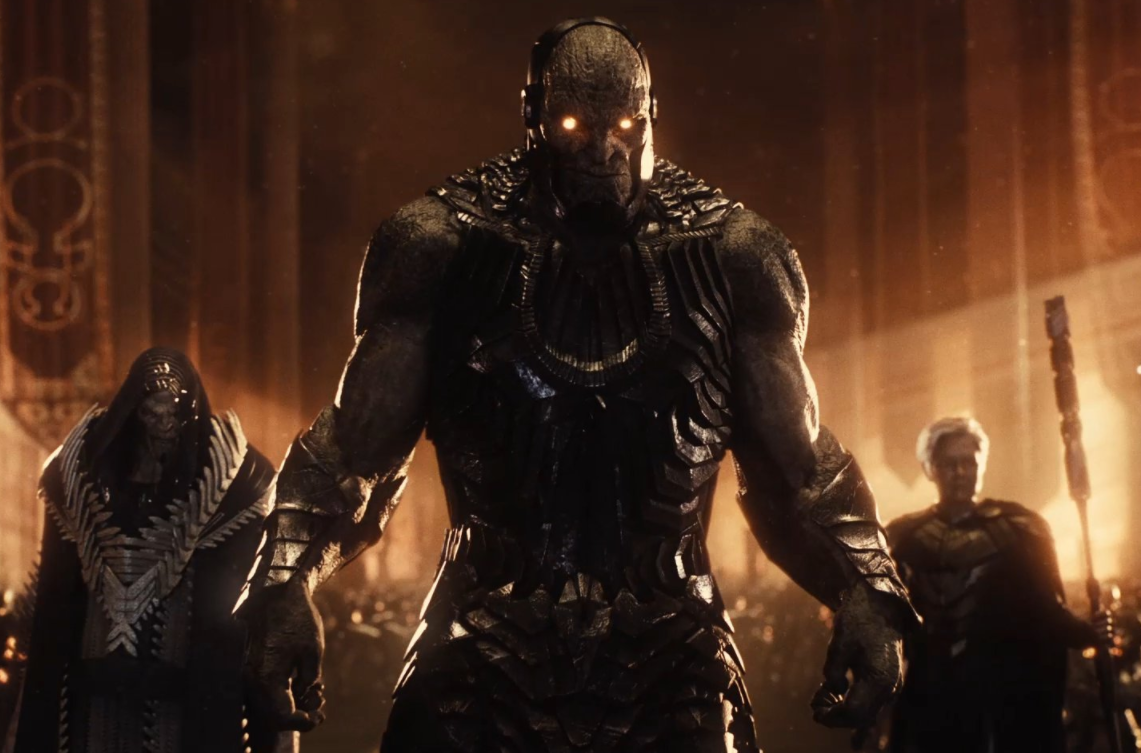 They wrote, “Increasingly confident that if zack snyder lived in 1920s Germany he would have made fascist propaganda films for the nazis. Actually I’m. I’m not sure he isn’t doing that now.” 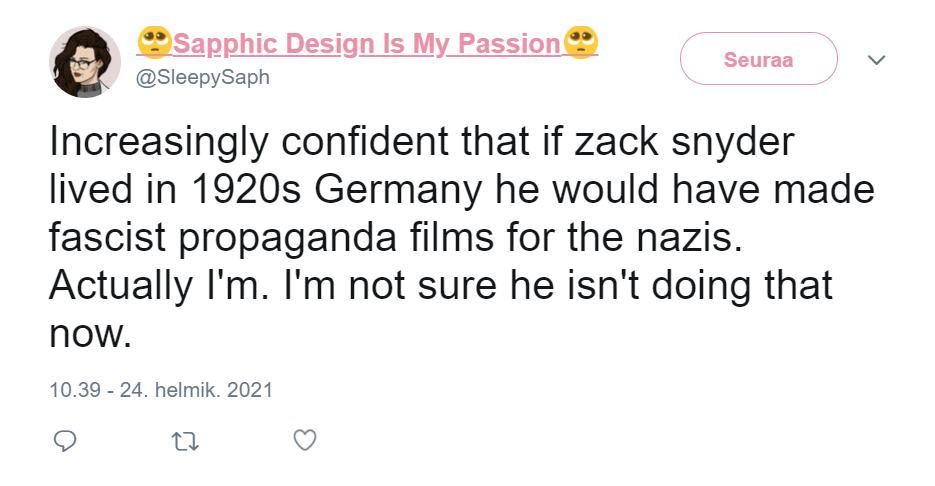 What a complete and utter loon. He’s literally making a zombie movie and a comic book movie. 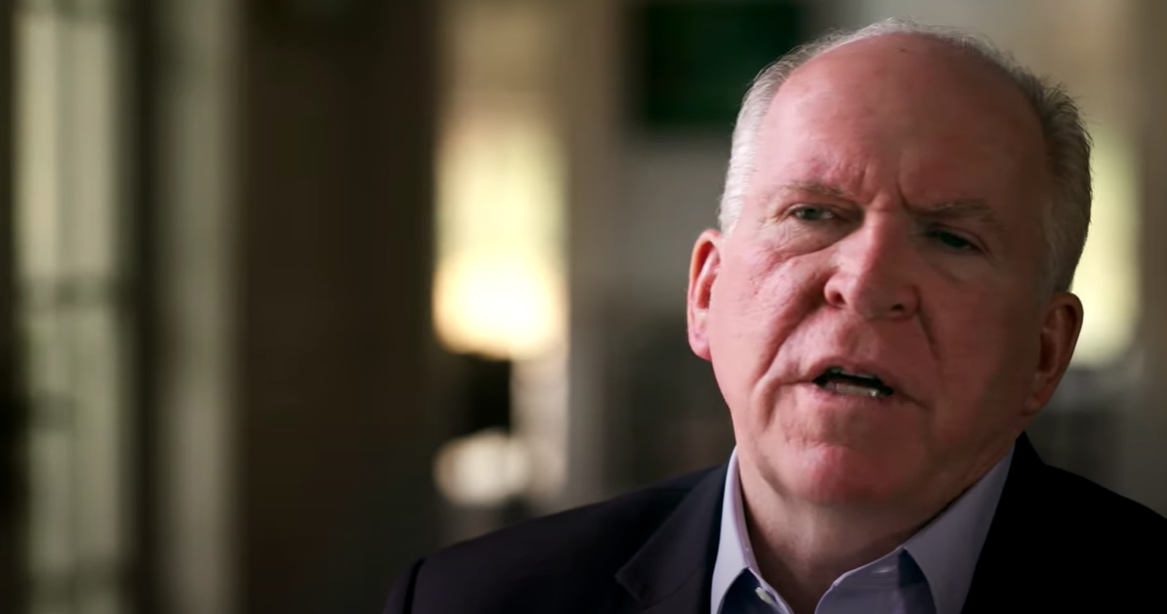 Ex-CIA Chief John Brennan exposed why he more than likely should have never been the head of the CIA in the first place. Mainly because he’s a complete and utter idiot.

But on MSNBC, he stated, “I’m increasingly embarrassed to be a white male these days in light of what I see of my other white males saying.”

He went on to state, “With very few exceptions, like Mitt Romney, Liz Cheney, Adam Kinzinger, there are so few Republicans in Congress who value truth, honesty, and integrity. And so they’ll continue to gaslight the country the way that Donald Trump did. And the fact that this has such security and safety implications for the American public and for the members of Congress.”

He concluded, “Again, as Clara said, it is just a disgusting display of craven politics that really should have no place in the United States in 2021.”

The comments came while he was reacting to the Conservative Political Action Conference (CPAC) that occurred over the weekend in Orlando, Florida.

Your an idiot. A complete and utter idiot.