Kayla Braxton had a major announcement on Twitter last night. She revealed she was bi-sexual. It was great that she felt confident enough to share this with the WWE Universe. However, sadly, she had to de-active her social media account after the fact.

WWE backstage interviewer and host of Talking Smack, Kayla Braxton made a big life move on Wednesday night. She hopped onto Twitter and let fans know she is bi-sexual.

Unfortunately, Braxton might need a break from social media. While Twitter and Instagram can be wonderful places to catch up with friends, family, and fans, they can also be pretty toxic.

Braxton has deactivated her Twitter before. Last year when she tested positive for COVID-19 for the second time, she took a break from the social media platform for some time.

She got an overwhelming response from fans, and a lot of them weren’t very nice, considering the situation she was in.

Regardless, here’s hoping that Braxton has made peace with her announcement. There are many out there who wish the kind-hearted announcer nothing but good.

Yes, Twitter can be negative, but another good part of it is information-sharing. AEW fans everywhere are wondering who the next “major” talent signing will be.

Thankfully, one person has been able to confirm who it won’t be, via Twitter. WWE recently re-signed a major big name, so we can all rule out one superstar from the equation.

Tony Khan promised a “Hall of Fame” worth talent who’s signed to AEW. The big announcement is set to take place at the Revolution pay-per-view, this Sunday.

People have been predicting anyone from CM Punk to Dave Bautista (plus more in between). 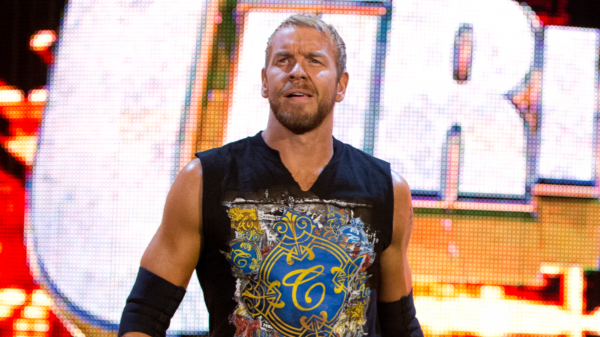 As fans wonder and speculate, we do know one superstar who it won’t be. This is because there’s one major big name who recently re-signed with the WWE.

One name that can come off the speculation list is Christian. According to a tweet from Wrestling Inc.’s Raj Giri, the superstar has re-signed with the WWE.

He's signed, I was able to confirm it https://t.co/t0MmNaOsfG

The good news is that all of Christian’s “Peeps” can expect to see him a little more often in the WWE. Turns out his 2021 Royal Rumble appearance wasn’t a one-time thing.

While it was speculated that he might be a free agent, clearly he is not.

As the Road to WrestleMania continues, it’ll be interesting to see what Christian does in the WWE during this next run. Even more interesting will be the reveal of exactly which talent is heading to All Elite Wrestling.

It’s important to note that while most are speculating over male talents, neither Paul Wight nor Khan has said that this wrestler is a male.