Former WWE superstar The Big Show [1] compared leaving the WWE for AEW to a blood transfusion. With this statement, he provides further insight into the backstage culture at the WWE. 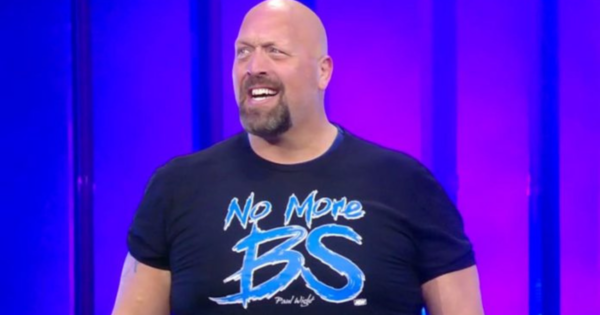 He gave his thoughts on the exploding barbed wire death match that took place last night.

The former WWE Champion described his move to AEW as follows:

“They said it’s different over here Paul. It’s different, and to come over here and actually see that and see that support and see just the attitude in the locker room, it’s so invigorating. It’s like getting a blood transfusion I would have to say. I feel like a young kid all over again. I can’t wait to get out there and do my job, and then lace up my boots and get to perform with these athletes and get to know them.”

In addition to this statement, Big Show continued to praise the backstage environment at All Elite Wrestling [2]. He also mentioned that he did not see this kind of positive energy backstage in a very long time.

While Big Show settles in his new role in AEW, he already looks forward to his future. In fact, he already picked out some potential opponents. 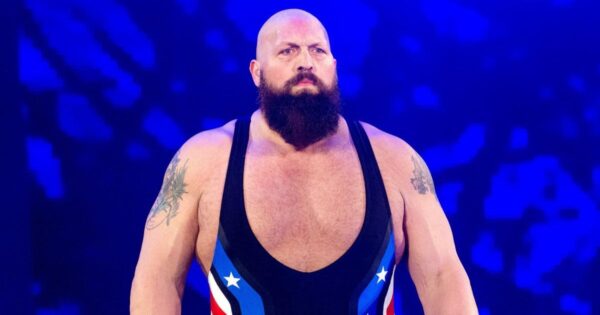 Big Show [3] has a predominantly commentator role in AEW, but that does not mean he is not looking out for some competition.

In fact, there is several young talent that seemed to have impressed the wrestling legend.

One of the people Big Show wants to face in AEW is none other than Darby Allin. This wrestler is currently in a feud with Team Taz and has been fighting alongside Sting.

“Well in AEW, there’s such a tremendous amount of talent here that I’ve already kind of scoped out if you will and put on my list. One of them is definitely Darby Allin. I love his presence in the ring and his character. We’re such opposites in size and careers that I would love to work with Darby.”

He also stated he would love to team up with the likes of Jericho and Billy Gunn again.

“Kenny Omega, of course. I would love to team up again with Jericho or Billy Gunn. I would love to work with those guys in a team. There’s some big guys here that I would definitely like to work with. Lance Archer is probably at the top of my list right now. Luchasaurus, Brian Cage [and] Wardlow, these are all big guys that I think, if I get a chance to work with them, I could do the best that I could for them by being the ring and working with them.”

Big Show will be playing a larger role in AEW in the months to come.

Of course, we are sure Vince McMahon is far from happy about that!