WrestleMania 37 [1] is drawing near, so that means WWE Elimination Chamber 2021 is upon us. Two Chamber Matches and some titles were decided, so let us get right into the report card and the grades. 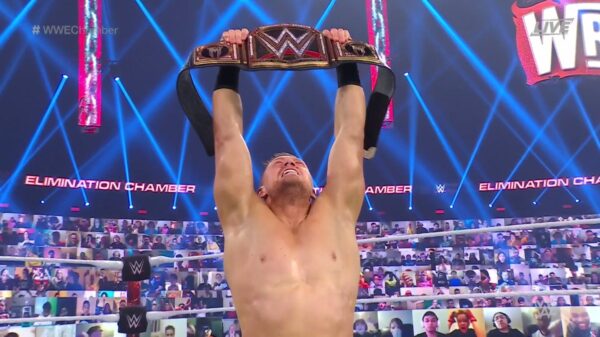 It was not much of a match. Bobby Lashley did all the work and The Miz entered.

Drew McIntyre overcame so many obstacles, but the Money in the Bank briefcase was too much. The timing of The Miz being WWE Champion is odd.

I see McIntyre regaining the belt shortly and then facing Lashley at WrestleMania 37. Grade: C

An AWESOME strategy by @mikethemiz [8]… 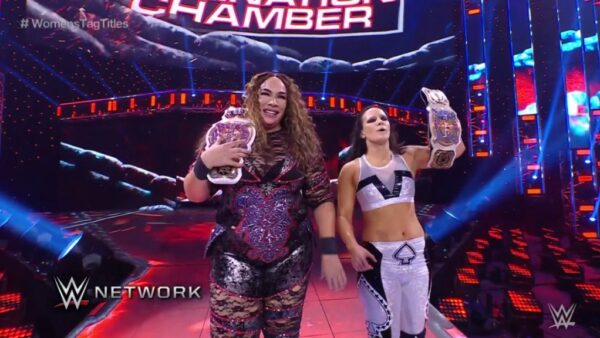 Since Bianca Belair won the Royal Rumble [12] Match and she was teaming with Sasha Banks, you knew something might happen. Those two seemed set to collide at WrestleMania 37.

The problem for the challengers ended up being Reginald. He does not fit anywhere on the main roster and needs to be repackaged.

Nia Jax & Shayna Baszler walked out with their titles. At least fans did not have to see those belts change hands once again in such a short time. Grade: B- 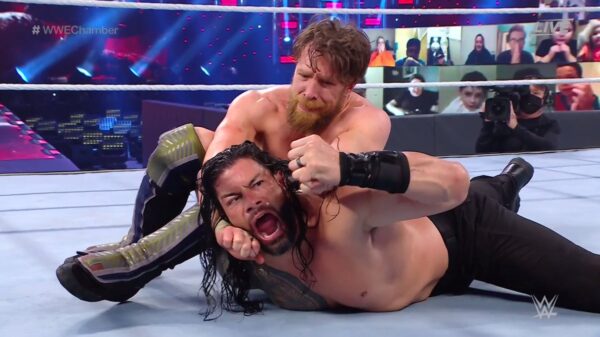 Moments after Daniel Bryan won the Chamber Match, out came Roman Reigns to defend the Universal Championship. As a heel, what a great move by Reigns.

The opening sequence where Bryan almost made Reigns tap got fans to pop. That would have been a great moment if Bryan got the win.

In the end, Reigns was too much against an exhausted Bryan. Edge making his WrestleMania decision after the match showed the real point of Bryan vs. Reigns. Grade: B- 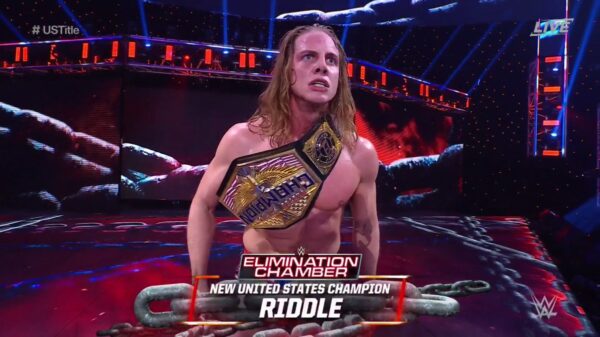 For most of the match, Bobby Lashley easily walked through both challengers. It looked like an easy night for Lashley.

Morrison pulled double duty, while Riddle entered fresh. Once the challengers started working together, they got the better of the champion.

The way WWE has been building Lashley, I figured he was set for major title shot. By dropping the title, that could be the direction or it was simply time to change things around. Grade: B-

Elias vs. Ricochet vs. Ali vs. John Morrison 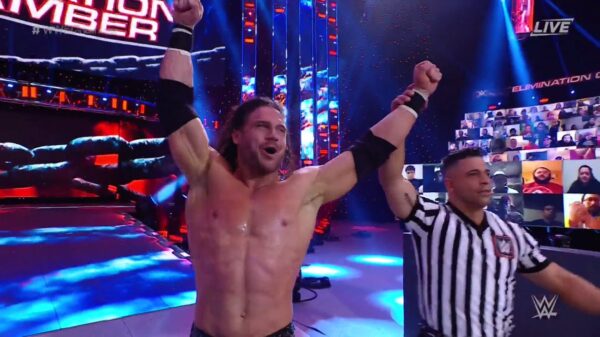 Keith Lee had a memorable week. He got engaged, [38] but was also removed from the United States Championship match.

Hence, WWE decided on a four-way match to take his spot. I would have preferred the more shock that comes from a Battle Royal, yet that is not the direction creative went.

Despite four good superstars, none seemed like great fits for current title situation. John Morrison did not seem like the best option, although nothing wrong with him getting an opportunity. Grade: B 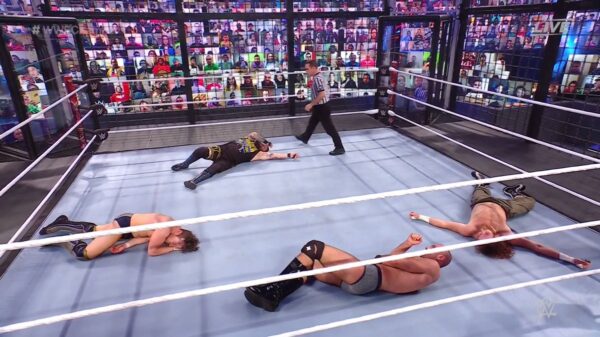 No surprise the SmackDown Chamber opened the show. Realistically, the winner of the brutal match still had to compete later against a nearly unstoppable heel in Roman Reigns.

Daniel Bryan and Cesaro seemed like the favorites, with Kevin Owens also in the mix. Cesaro [46] and Bryan shined from start to finish, while Jey Uso showed a ferocious side.

The two best spots go to Kevin Owens’ moonsault and Uso’s splash; both coming off the top of the pod. I do believe the match was missing that sense of brutality. Grade: B 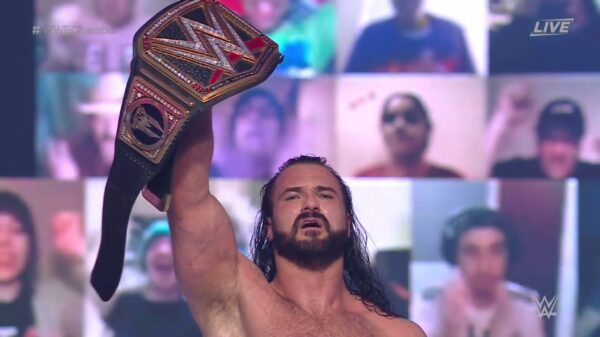 Every entrant in the WWE Championship Elimination Chamber Match has been a former title holder. Plus, each of them has the experience and track record to be the face of RAW.

Randy Orton’s quick elimination was surprising and Omos tearing apart a pod was different. I am not sure how Styles was allowed to compete early since he was not yet officially entered in the match.

WWE did spend a good amount of time having Sheamus and Drew McIntyre battle. It makes me think those two will meet at Fastlane. Grade: B+

.@JEFFHARDYBRAND [53] turned the Elimination Chamber into his own personal playground 😱… only to be rewarded with a CLAYMORE. ⚔️#WWEChamber [5] #WWETitle [54] @DMcIntyreWWE [4] pic.twitter.com/Qpp0EOioOh [55]