Vince McMahon can make or break things, and he is so far against a popular WrestleMania idea. Also, a popular AEW star has been sidelined.

There are reports that Vince McMahon is against a popular WrestleMania idea. Plus, a popular AEW star has been sidelined with an injury but is set to return soon!

WWE’s biggest event of the year happens in just about a month, and many plans are in motion. With the show almost here, Vince McMahon is against one particular WrestleMania idea. 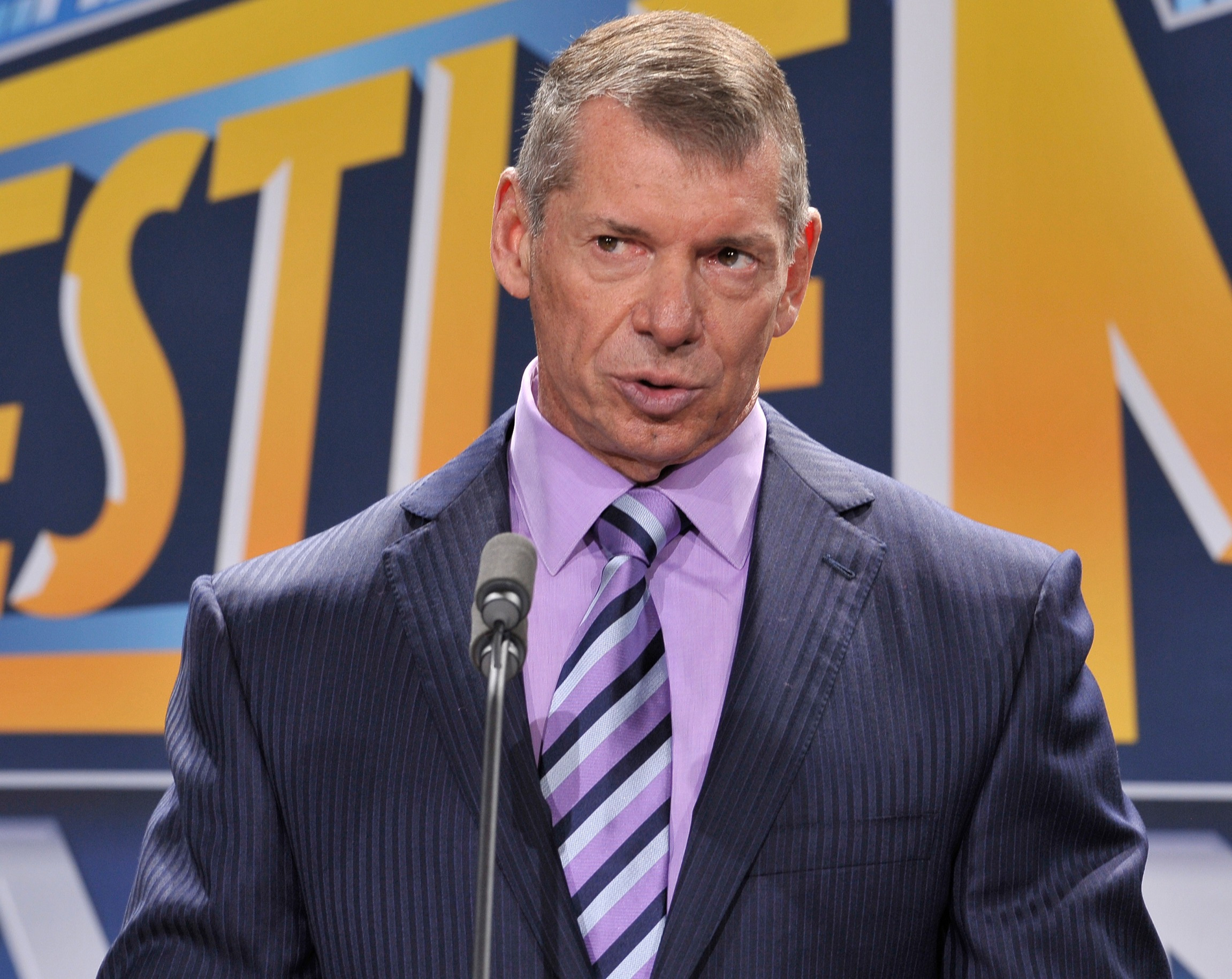 It turns out that Vince McMahon is not a fan of cardboard cutouts in seats.

Many organizations responded with cardboard cutouts in seats. Not everyone has the ability to set up a ThunderDome like WWE…

WrestleMania is in Raymond James Stadium in April. That facility also hosted this year’s Super Bowl.

The Super Bowl mixed live fans with cutouts, but Vince McMahon is said to still be against that WrestleMania idea.

If Vince McMahon does not want them at WrestleMania,that may end the idea.

The Boss has been focused on bringing in quite a lot of real live WWE fans when WrestleMania hits Tampa in April.

Backstage News On How Many Fans WWE Is Expecting At WrestleMania 37 https://t.co/pUEyInloHI #icymi

Still, there seems to be a lot of support (outside of Vince McMahon) for the cardboard cutouts at WrestleMania.

So, only time will tell if Vince McMahon will allow this popular idea to happen or not.

You may have noticed that  a popular AEW star was recently sidelined.

I’ve only had 4 matches in 5 months and the last 6 weeks I’ve been sidelined with a torn meniscus. Needless to say ring rust is life right now lol. But I’m happy to be back in a feature spot, and on PPV! https://t.co/DKJ6divkl0

It is great to hear that the AEW star is nearly back in the ring. 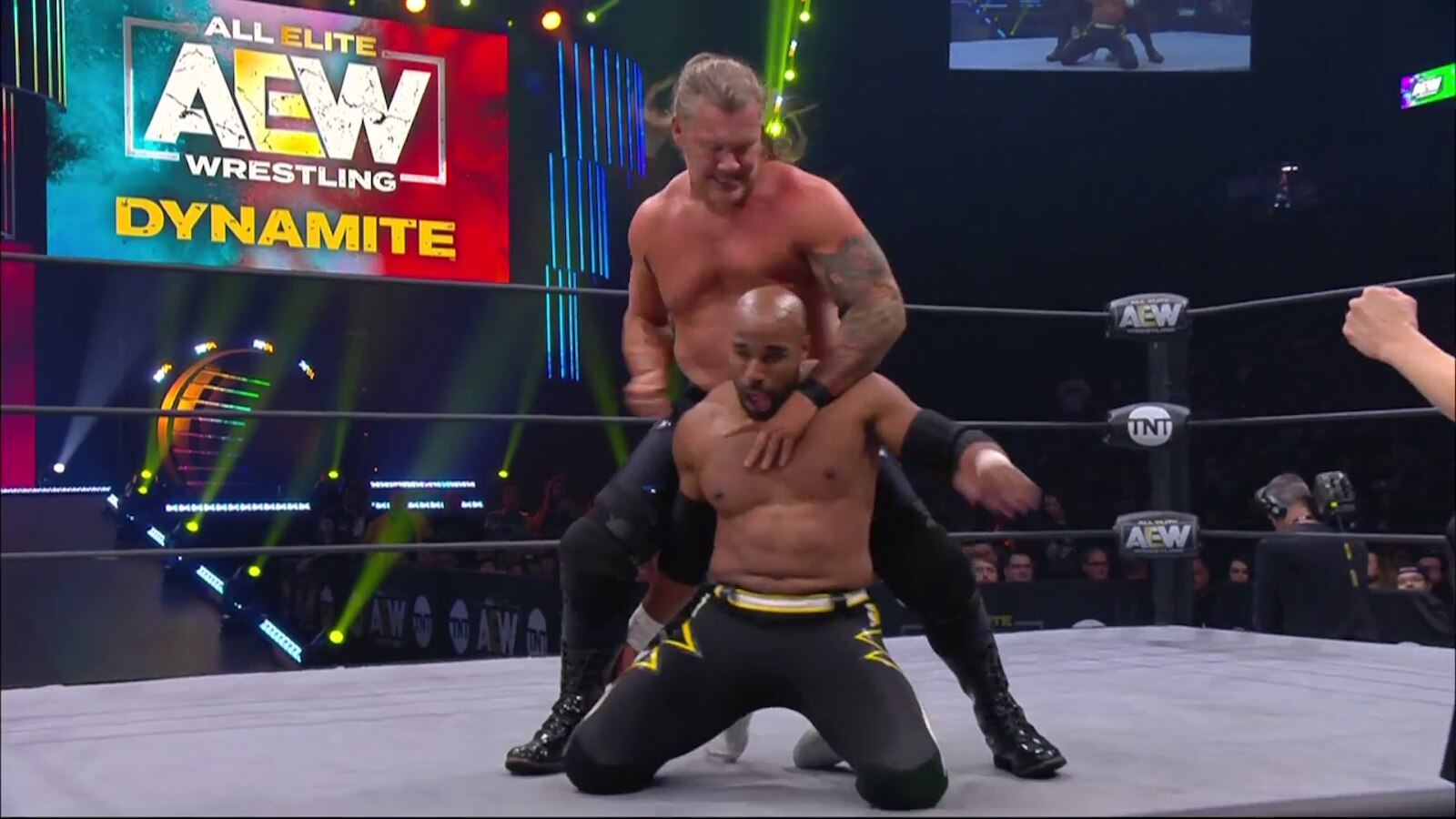 AEW is surely happy to have him back.

According to the Wrestling Observer, Scorpio Sky could be in line for a major push once he is back.

For fans of Scorpio Sky, that news is music to their ears.

I will say this every day until he gets a push. Scorpio Sky is so underused in @AEW its pathetic. How they do nothing with a guy tht talented makes no sense

I wish AEW would give Scorpio Sky a push. Dude can go with the best of em.

Wheres Scorpio Sky? He needs a major push. Please and thank you!!!

It is great to see such a talented star like Scorpio Sky avoid a much more severe injury.

It’s even better to see such a bright star poised for a major opportunity.

We will learn soon enough whether or not that rumored push is happening.